By Watertown (self media writer) | 5 months ago 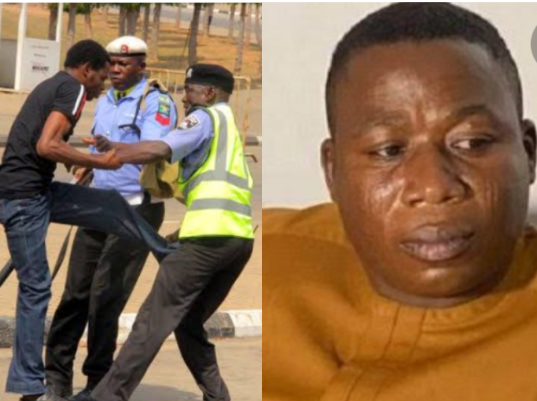 The Police Command in Delta says it has arrested five suspected armed robbers/kidnappers in Sapele Local Government Area of the state. 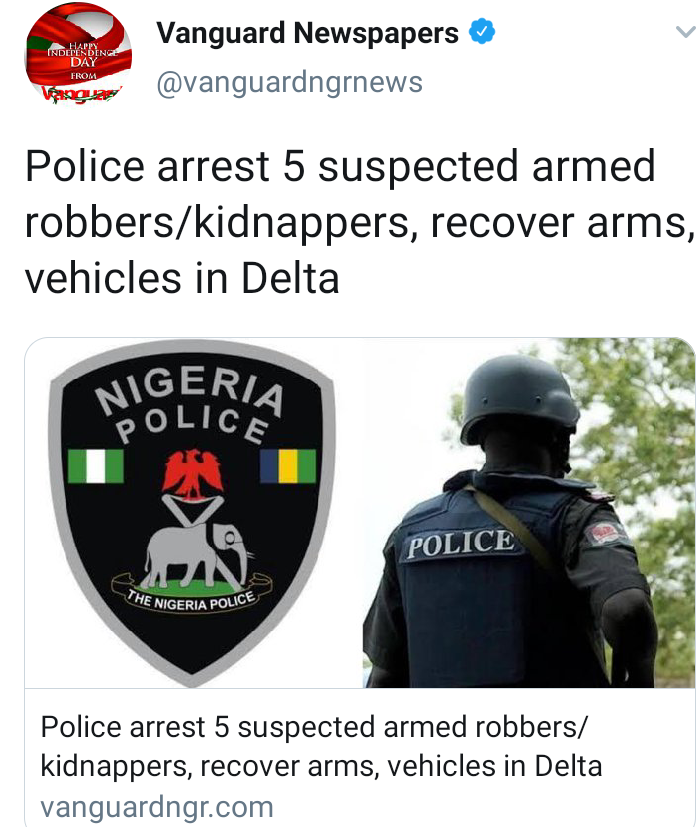 The command’s acting Spokesman, DSP Edafe Bright, disclosed this in a statement made available to newsmen on Tuesday in Warri. 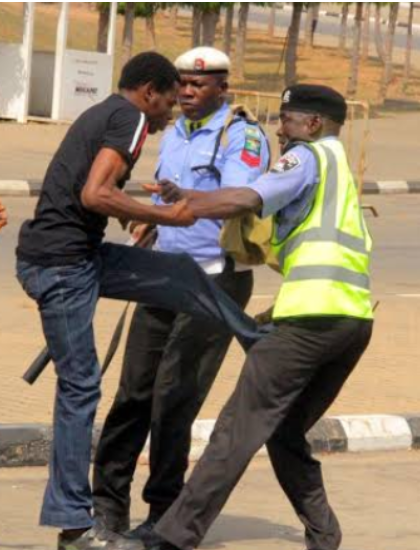 He said that the suspects were nabbed by operatives of the command’s Special Anti-Cult Unit (SACU) in their hideout at Ogorode community.

Sunday Igboho won’t return to Nigeria, they are planning to kill him – Lawyer alleges 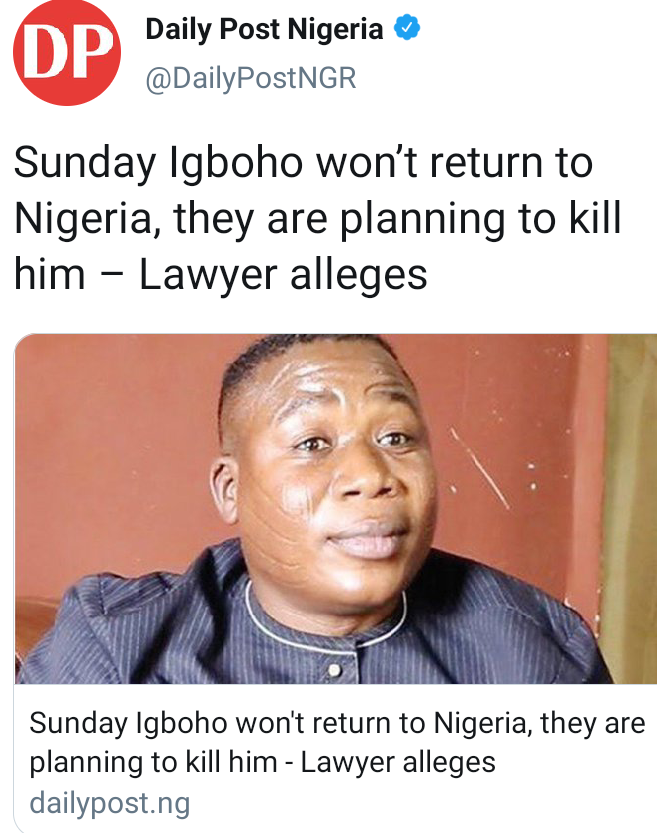 Falola disclosed that Igboho can not return to Nigeria because “they are planning to kill him.”

The counsel who is one of Igboho’s lawyers said the agitator is being kept safe Benin Republic.

Falola disclosed this while giving an update on the safety of the Yoruba nation agitator. 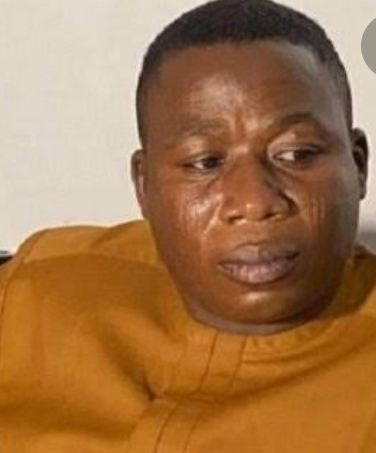 “The case will make revelations as to which government is powerful in Africa, our government may not be wealthy, and not much in population as compared to Nigeria but there is a signed treaty that must be respected.

Farouk Yahaya, Nigeria’s chief of army staff has solicited the help of veterans of the army in tackling the security challenges across the country. 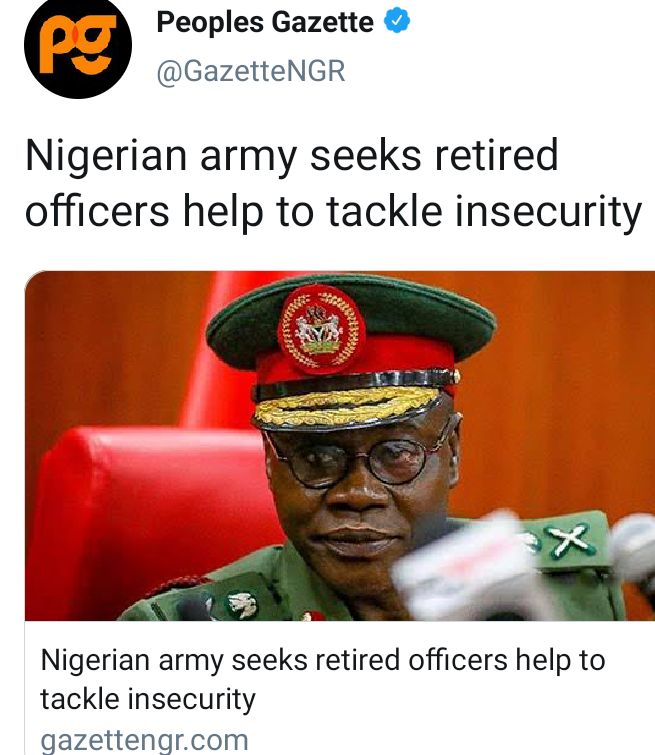 Mr Yahaya stated this on Tuesday in Jos at the opening of the 2021 Second Quarter Veterans Affairs Seminar/Workshop. He was represented by Boniface Sinjen, the director of personnel services (Army HQ), department of administration.

According to him, the veterans have the potential to support the Nigerian army in combating all forms of insecurity in the country. He said the workshop would afford the army the opportunity to tap from the avalanche of experience of the retired personnel.

“The importance of this seminar/workshop cannot be overemphasised bearing in mind the special roles our retired/discharged colleagues play in the society, especially at a time like this when our nation is faced with diverse but surmountable security challenges.

Sources in the National Information Technology Development Agency (NITDA) have revealed how the Federal Minister of Communications and Digital Economy of Nigeria, Isa Ali Pantami, bribed officials within the agency to enforce a bill targeted at destroying ICT startups in the country. 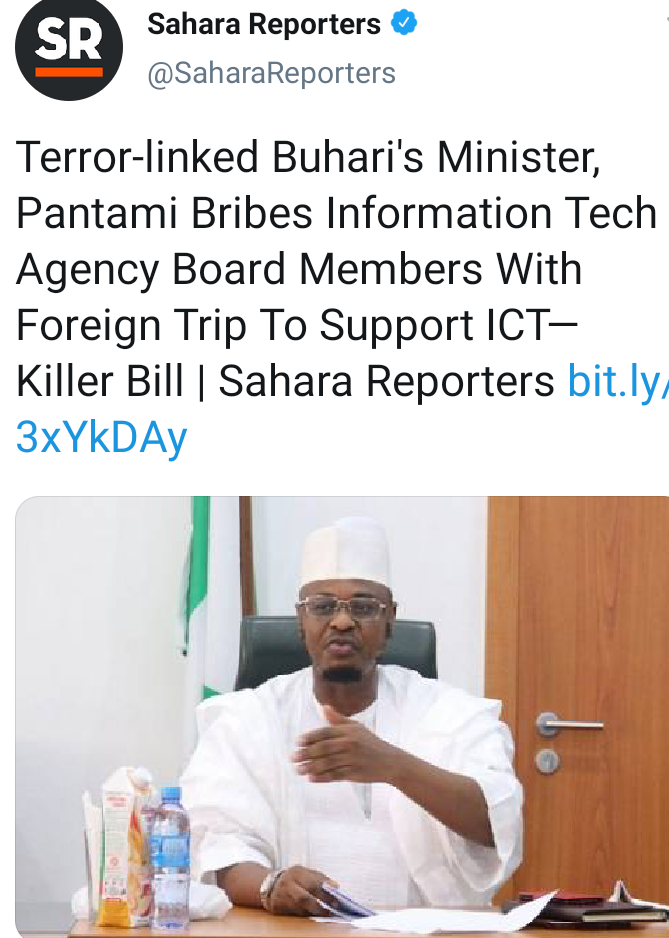 Sources who spoke with SaharaReporters, stated that the minister has been putting in effort to destroy the technology sector and impose his fundamentalist ideals on the works of other agencies.

Pantami’s past call to Jihad and unalloyed support for murderous groups like the Taliban and Al-Qaeda portray him as a dyed-in-the-wool Islamic fundamentalist. Yet, President Muhammadu Buhari appointed Pantami as communications minister to control the country’s massive data and telephone infrastructure and other sensitive details of national intelligence.

The President also recently stood by the minister after his past support for terrorist groups became public knowledge.