By Equinoxx (self meida writer) | 2 months 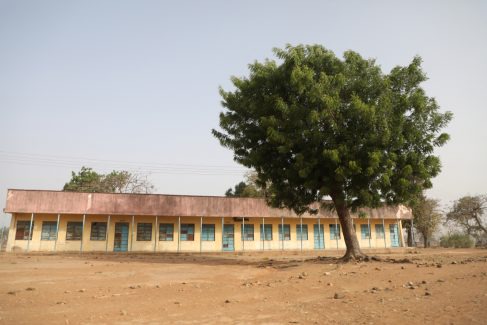 There is good news on more as the students and teachers of kagara school Rafi Local Government Niger state has been released after more than two weeks whereas gunmen(bandits) attacked the school and kidnapped about 42 people in total.

One government official reported that they would be moving to Minna which the capital of the state amd will be welcomed by the governor Abubakar Bello.

The children and staff were reportedly released from a location close to where previous abductees where released about a week ago.

Now sad news also heard as just hours after the release of these students and staff gunmen attacked the neighbouring villages in the Rafi Local Government and kidnapped 26 people with about 4 people reported dead.

According to a community leader, Musa Kwabe, in Kagara, eight persons were kidnapped in Kundu and 11 others in nearby Gunna district.

He is yet to be found.

Content created and supplied by: Equinoxx (via Opera News )

Zubby Michael Shares A Video Revealing The Interior Of His Apartment

Between Uche Ogbodo And Charity Eke, Who Looks More Adorable On Baby Bump?

6 Signs That Show You Both Love Each Other