By Praizeteem (self media writer) | 8 months ago

Family members , Friends and well wisher were present at the farewell service for late Pastor Dare Adeboye which was held on Monday 10th May 2021 , by four in the evening.

Junior Brother to the deceased and also the last born of Pastor EA Adeboye, leke Adeboye says that it's virtually everything that himself and his late brother were having in common to the extent that it was so close like snail movement and it's shell was the relationship between him and his brother right from their younger days. 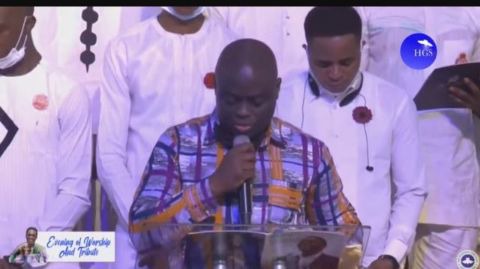 " We both attended the same School right from the Primary to the University and also slept on the same bunk."

Though he tried as mush as possible not to cry , he narrated a little about the life of Dare Adeboye ,he also explained that it was the same date that himself and his late Brother got married and also tried to have their children.

He further explained that , if not for their Pastoral calling that brought them back to Nigeria from their Schooling in the United kingdom , they could have become the first black man to be appointed as Minister in the United Kingdom because his brother was a Union leaders during their Secondary school days which he happens to be the first black man to attain the position

Wife of the deceased, Temiloluwa said she is not mourning because she believed that her Husband was a true Christian which she's quite happy about. 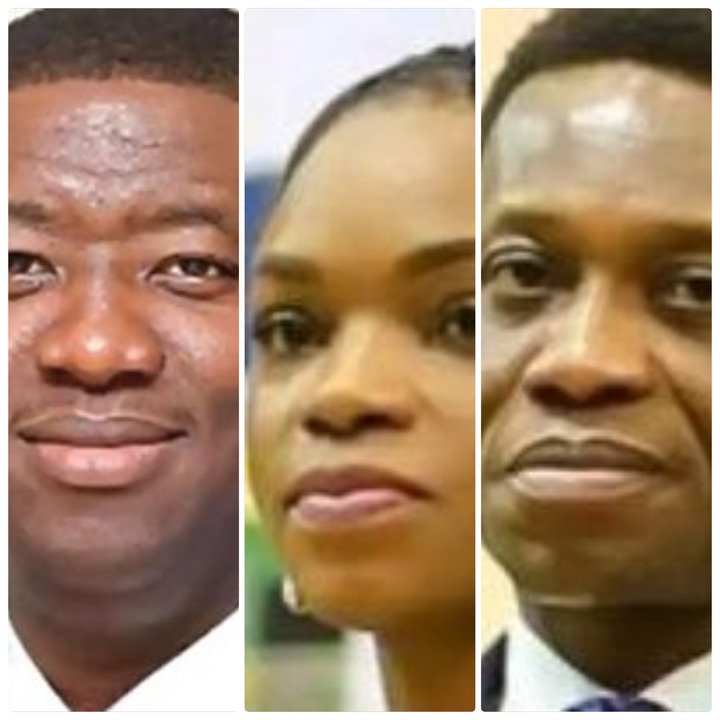 In her testimony, Temiloluwa wife of late Pastor Dare Adeboye said her husband was only sleeping but will rise on the resurrection day and shall be seen in glory. She further stated that his believe in Christ is assured

" He told me that if he dies today , I know I have fulfilled my purpose"

His wife says She knows that he is in heaven and uses the opportunity to preach unto people who were at the service that have not known where they will end their journey after this world, to repent and accept Christ.