By TaurusBaby (self meida writer) | 9 days

Yes, everyday, the police are working tirelessly to ensure the force is committed to working in accordance to the rules, and as such it should be commended after a case where the police force has responded in a timely manner to a viral video of a policeman who was heard demanding money from a man over his inability to provide his tint permit in Ekiti state, and has thereby led to various reactions from people on social media. 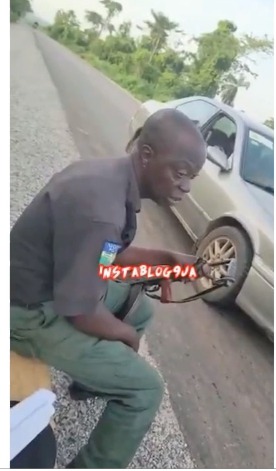 According to YemiFash, a man on social media he took to call on the police force to intervene over what was heard of a policeman forcefully demanding money in cash over inability to provide a tint permit. However, as the police intends to make the community a safe space, they have responded noting that the policeman in question has been identified, arrested, disarmed and detained for further investigations, as they are against all pm policemen behaving in an unprofessional and corrupt manner. 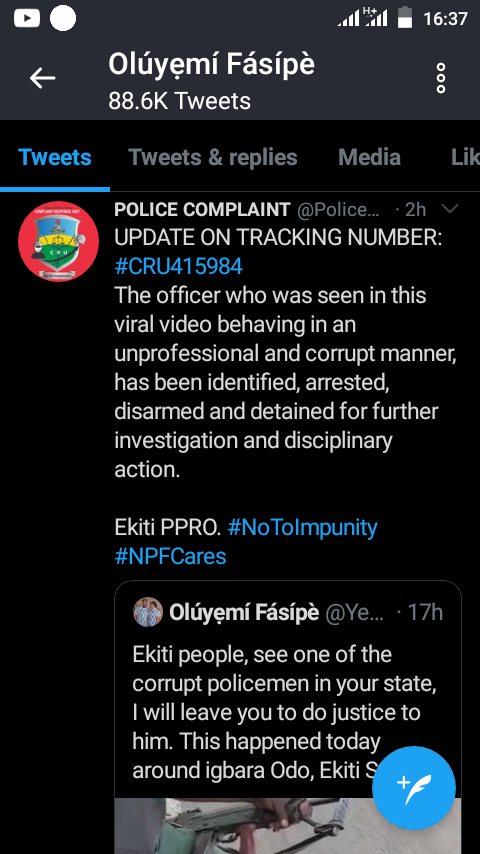 However, the police who revealed in their response that disciplinary actions will be taken place as regards to the video of the policeman in a viral video demanding for a cash got the response from other people on social media, as some took pity in the policeman adding that he was old, and he should be pardoned and then given a light punishment, then reinstated into the police force. 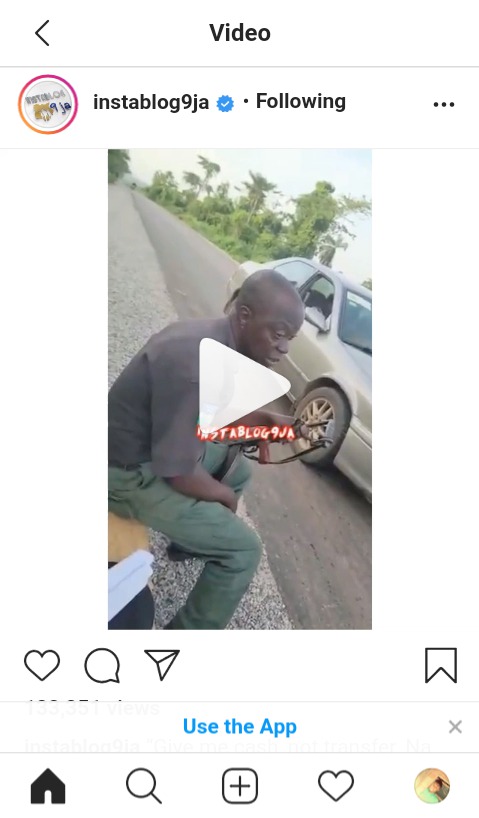 While others took pity on the policeman, some noted that the right thing to do is to remove him from the force, so as to serve as a deterrent to others. What's your own opinion towards this, put your thoughts in the comment section below, and share to others, as you can like and follow us for more interesting stories all around the world. 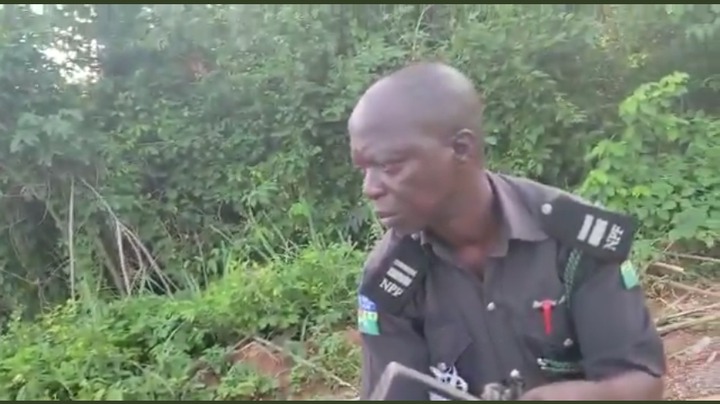 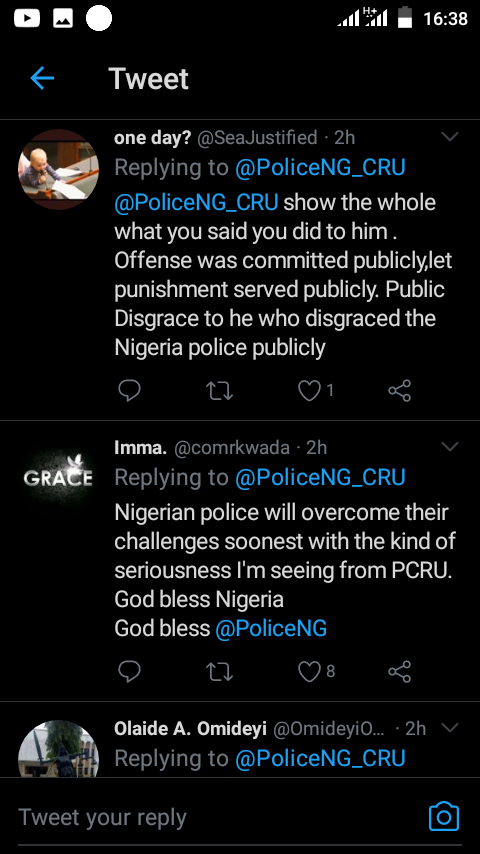 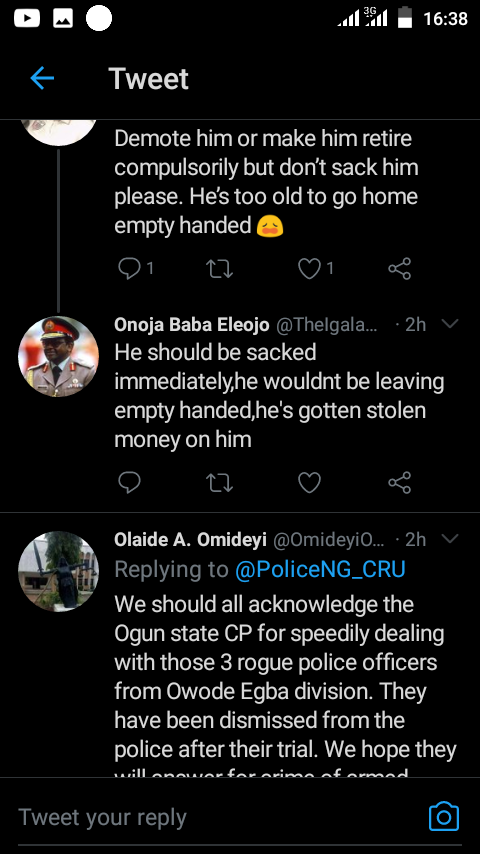