By SportsBanger (self media writer) | 3 months ago

Few moments ago, a man in his forties named Mark Emmanuel was interviewed by Punch Newspaper. In this interview, Mr. Mark Emmanuel claimed being a driver (car owner) who survived the den of deadly Kidnappers who attacked him long ago in Edo state. Having listened to details provided by Mr Mark Emmanuel in the interview, I would be looking at lessons Travellers should learn from this horrible incident. 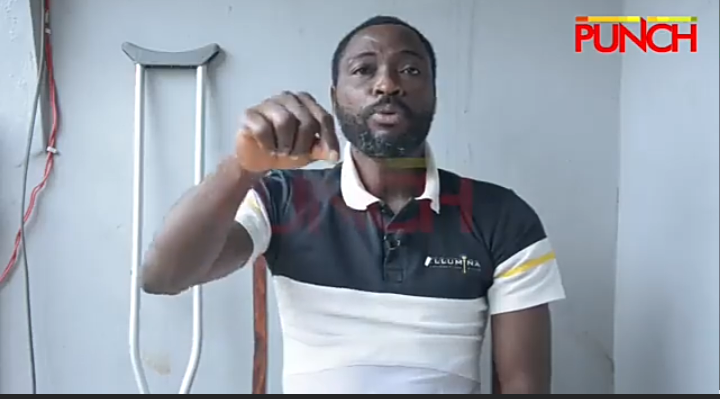 1. The first lesson travellers should learn from this incident is that they should be watchful of each turn they take when travelling. According to the victim, he said he was on his way to Warri when he eventually got kidnapped. He noted that it was when he had already taken a turn that he was ordered to stop by one of the Kidnappers. The victim explained that the turn he took while on the Edo bypass road didn't lead to a smooth path. He narrated that while trying to speed off after making the turn, he just saw about four men wielding guns and sophisticated weapons. In no time, he was ordered out of his car and moved to an unknown thick forest. 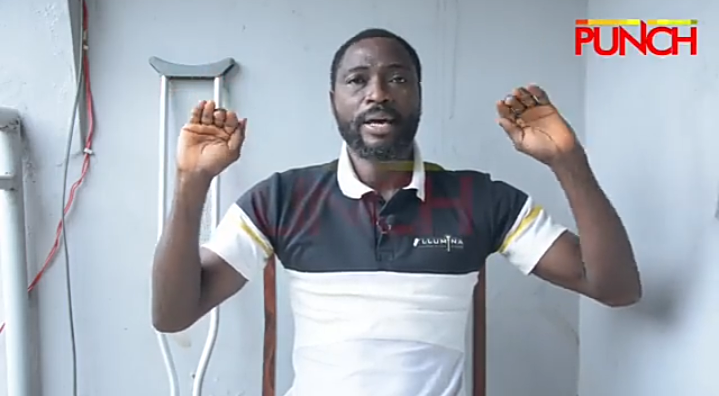 2. The second thing travellers should learn while travelling is to try as much as possible to ply good roads and avoid the bad ones. This is apparently because kidnappers are fond of waylaying people at the edge of any bad road or hill. They keep awaiting any unsuspecting drivers who will eventually ply the route. On this basis, I am strongly of the opinion that drivers or travellers should be very mindful of the condition of any road they intend travelling through. 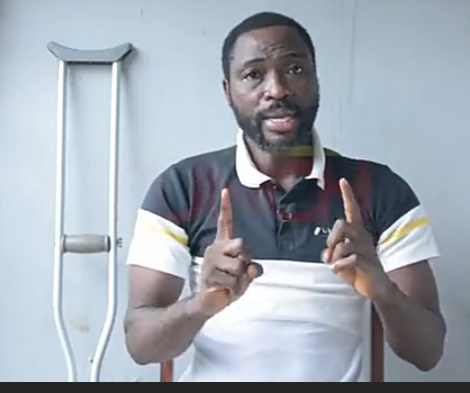 The incident Mr. Mark Emmanuel experienced was how he lost one of his legs. According to him, while in their den, he tried escaping but got caught and his leg was axed for his attempt. 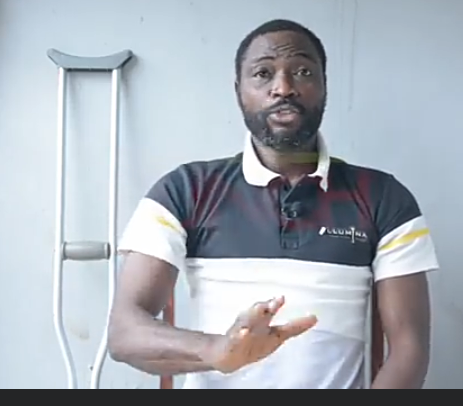 Dear esteemed Readers, what are other lessons you have learnt after reading this report? Do not hesitate to share your thoughts via the comment section.