A victim who was allegedly scammed by some suspected fraudsters in Ekiti State has narrated his ordeal and how he was hypnotized to pay the total sum of N9 million. The suspected fraudsters were recently apprehended and paraded by officers of the Nigeria Security and Civil Defence Corps (NSCDC).

The suspects were paraded by the NSCDC alongside bags of fake Dollar notes and other exhibits. 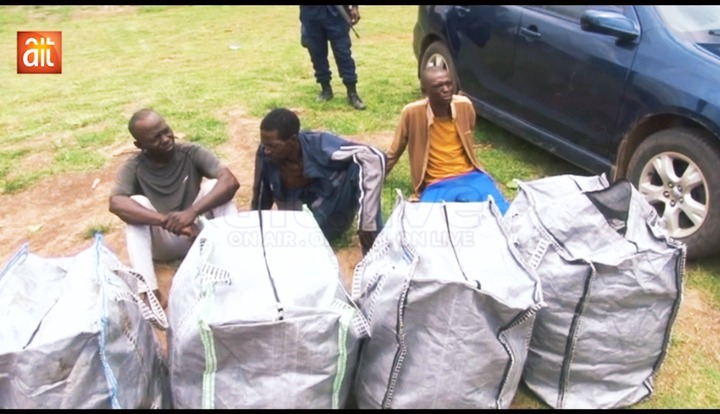 Security experts have often cautioned Nigerians regarding the desire to get rich quick. Experts have often revealed how being desperate for money could either make people vulnerable to scammers or lead individuals into carrying out illegal activities for money. Religious leaders have also cautioned people concerning the love of money, as the Holy Bible describes the love of money as the root of evil. 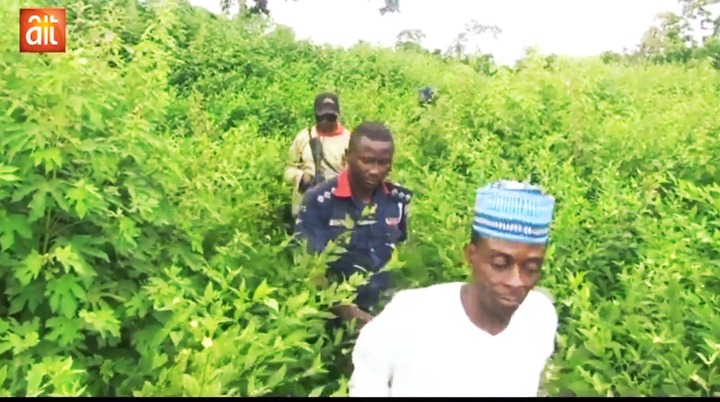 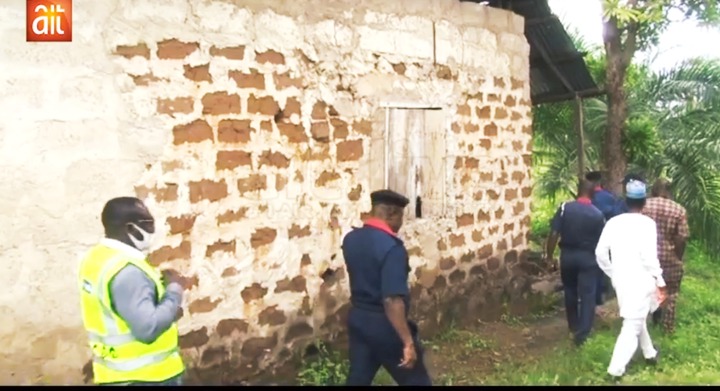 The prime suspect of the case, Idowu Shittu, recently led NSCDC officers and Newsmen to his shrine. Idowu revealed that he has agents scattered across the country. Idowu's shrine, which is located in a forest, contains many artefacts and a tunnel that is used in perpetrating the suspect's criminal activities. 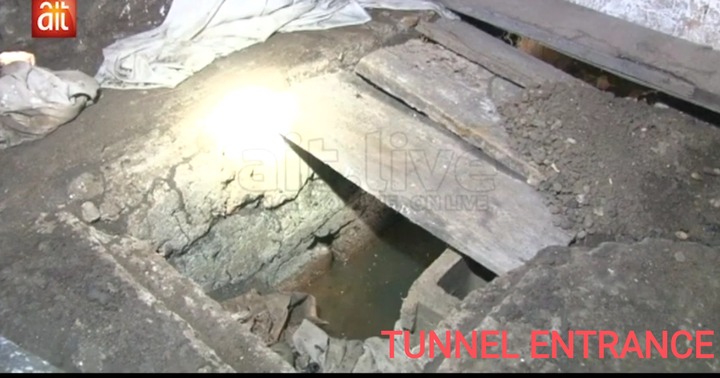 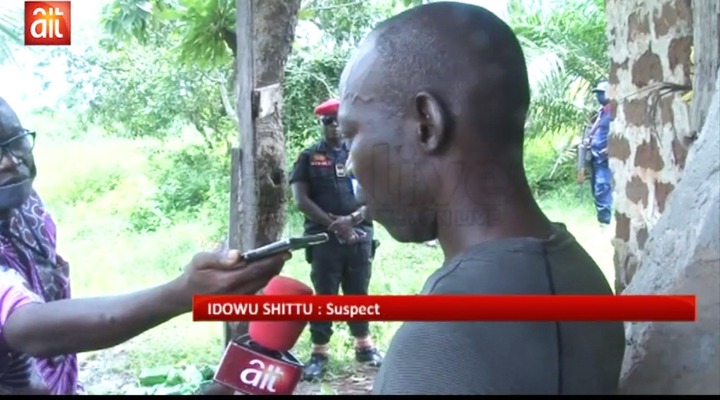 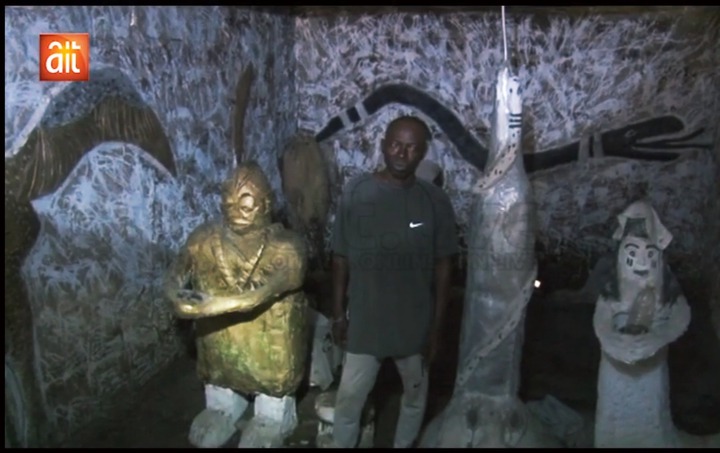 Confessing his crime, Idowu Shittu said, "He contacted me to make spiritual money for him, and I told him to bring four million Naira for the job. He went in search of the N4m." 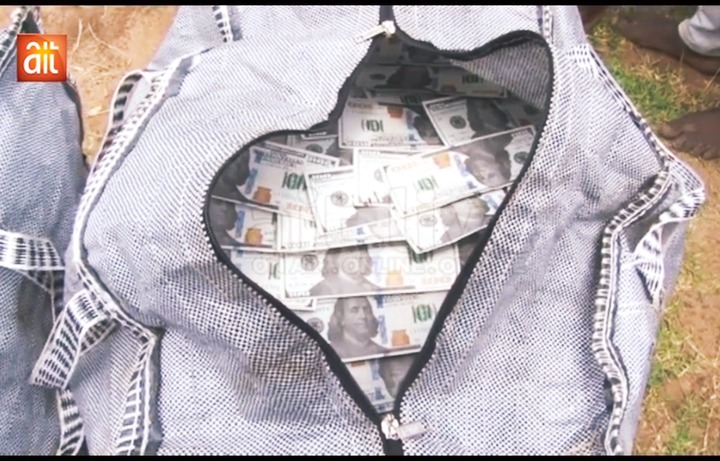 A victim of the suspected fraudsters, Arthur Ekenedilichukwu, alleges that he was scammed N9 million by the suspects. 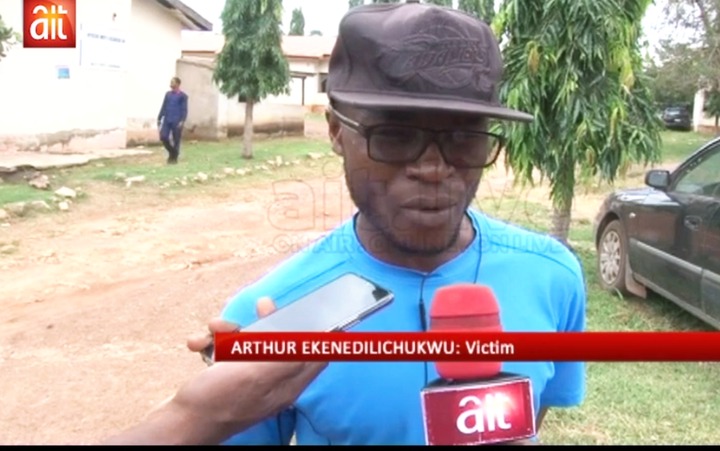 The Ekiti state Commandant of NSCDC was present during the parade, and he cautioned youths against endangering their future by participating in criminal activities.