[Opinion] Banditry: The attacks on farmers in the North and the need for an immediate solution

By TaurusBaby (self media writer) | 23 days ago

Banditry has been one of the major concerns that the Nigerian government are fighting hard to combat, as the need to put an end to this menace has totally been supported by Nigerians. 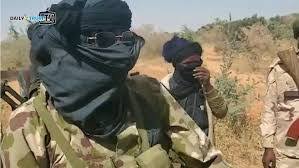 The federal government of Nigeria has continued to put all the best in ensuring that banditry is a thing of the past, but despite actions that have been done, this set of criminal elements have continued to attack.

Going from the attacking of innocent people in their homes and burning of houses and also theft, these bandits have moved on to attack farmers, and this is especially in the northern part of the country.

Such attack should never be allowed to continue, as according to a verified publication, bandits have terrorized farmers, and recently in Katsina State, they have decried the fact that they can't access their farms for fear of either being killed, struck with injuries, or being exploited in various means which have begun to take effect by these bandits. 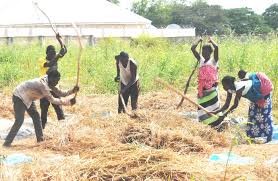 Though the Muhammadu Buhari's administration had given hope to farmers that they would soon return to farming, however, it seems likely that most of these farmers are yet to return to their huge farm, and as such, it demands an immediate solution from the federal government.

This is because farming and agriculture has over the years been one of the things that has also boosted the nation's economy, and the North, also being the region who has the highest farming rate, should not be made to cease from farming.

The farmers who have been subjected to immense fear, which seems quite understandable, have limited the rate at which they engage themselves in both subsistence and commercial farming.

The federal government should immediate direct attention to farmers to ensure that they can go back to farming, either by directing local vigilantes or other security agencies to huge farm lands to ensure farming continues, which wouldn't just be necessary in the growth of our economy but for the survival of the masses. 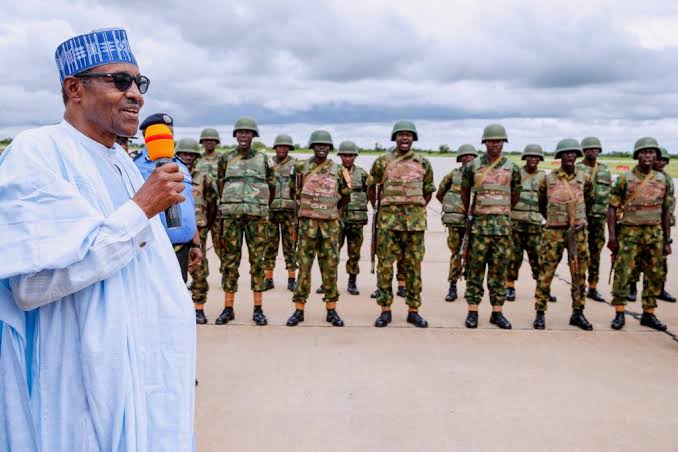 This indeed is a problem that requires immediate attention and solution, as we continue in the fight against insecurity in the nation. What's your opinion towards this? Put your thoughts in the comment section below.