By Happibest (self meida writer) | 1 months

1. THE MAN MISTAKENLY IDENTIFIED BY HIS BROTHER.

In 2012, Gilberto Araujo a 41-year-ol man, who was from Brazil was pronounced dead, after his brother identified his body at the local morgue mortuary. As his family members were standing alongside his coffin while mourning, Araujo turned up at the door.

This case was a case of mistaken identity: This was because, Araujo worked as a car washer in the town of Alagoinhas, Brazil, where there was a murder. That murder took the life of another car-washer, who obviously looked like Araujo so his brother was confused. The two weren't in any way related, I wonder what the real family of the dead guy would have been thinking. 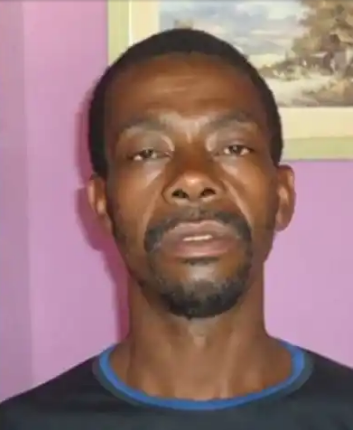 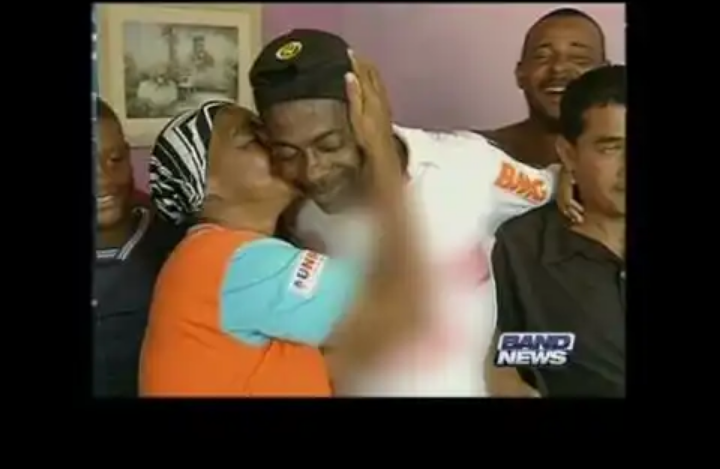 2. THE CHINESE MAN WHO STAGED HIS OWN FUNERAL.

66-year- old Zhang Deyang decided to stage his own funeral. He arranged it himself, this was kind of a test to know how many people would turn up for his burial because, he had no wife and children. There was a particular reason for his concern, in Chinese culture, the dead are said to have needs, and their graves are supposed to be visited regularly to ensure those needs are met. 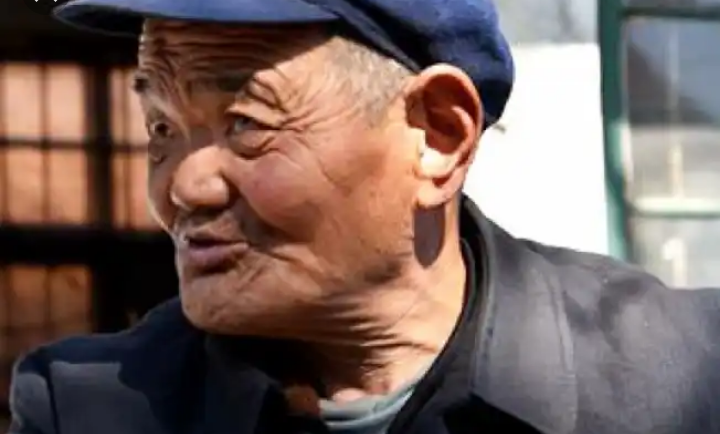 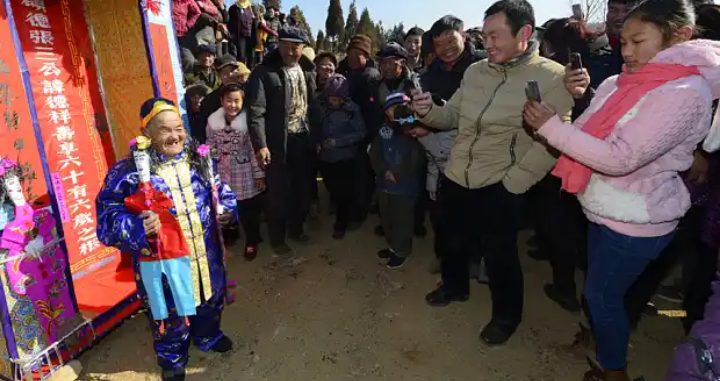 3. THE WOMAN WHO CONFRONTED THE HUSBAND WHO’D ORDERED HER DEAD.

The story of noela Rukundo was in the news all over the world in 2016. A woman who lived in Australia returned to her home Burundi to attend the funeral of her stepmother. She didn't know that her husband had hired some assassins to kill her while she was there, and they kidnapped her.

Unfortunately for her husband, the assassins were touched when they realized her own husband had ordered her killed, they released her and Rukundo gained her freedom. She flew back home and met her husband at her own funeral to confront him about his plan. He was later sentenced to nine years in prison at the end of 2015. 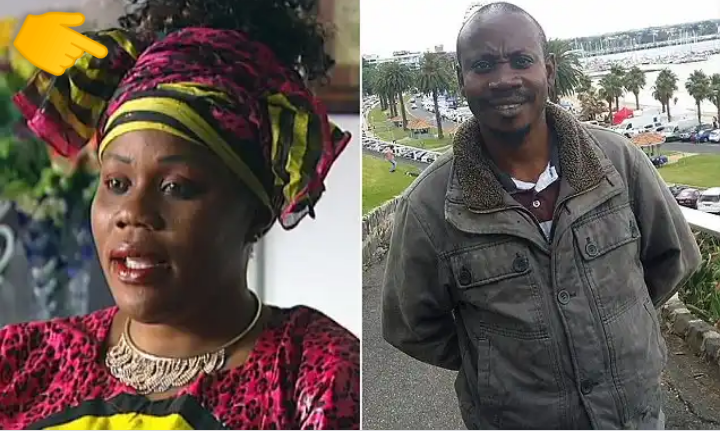 4. THE MAN WHO GOT TWO MORE WEEKS.

Walter Williams was a Seventy-eight-year-old man from Mississippi who was pronounced dead on February 26, 2014. As CNN reported, the correct paperwork was completed, then his body was put into a body bag, and he was taken to a funeral home.

William's legs began to move when his body was taken to the embalming room, so, he didn't make it to his funeral. The coroner also noticed him lightly breathing. Williams was alive.

Sadly, he didn't live for a long time. Just after two weeks, he passed away but this time, for real. His family members double-checked. “I think he’s gone this time,” his nephew confirmed. 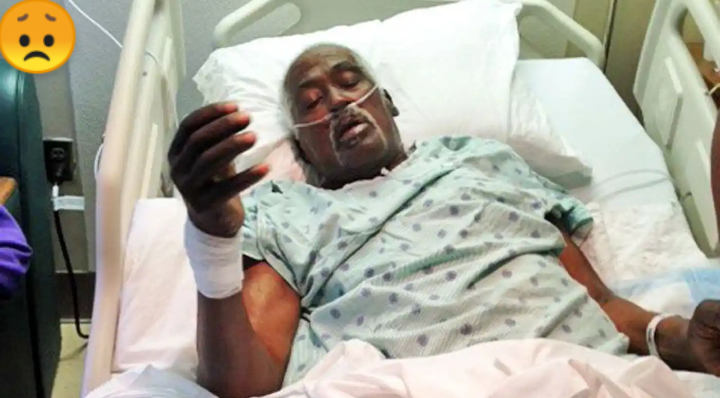 5. THE SERBIAN MAN WHO THANKED PEOPLE FOR ATTENDING HIS FUNERAL

There’s more than one example of people who made up their funeral. As the Chinese man, he also wanted to see how many people would turn up for his funeral. In 1997, Serbian pensioner Vuk Peric posted a fake death notice in his local newspaper, and invited people to his funeral. He then watched the funeral from a distance, he later revealed that the funeral was a fake, and he was indeed alive. He thanked the mourners for attending. 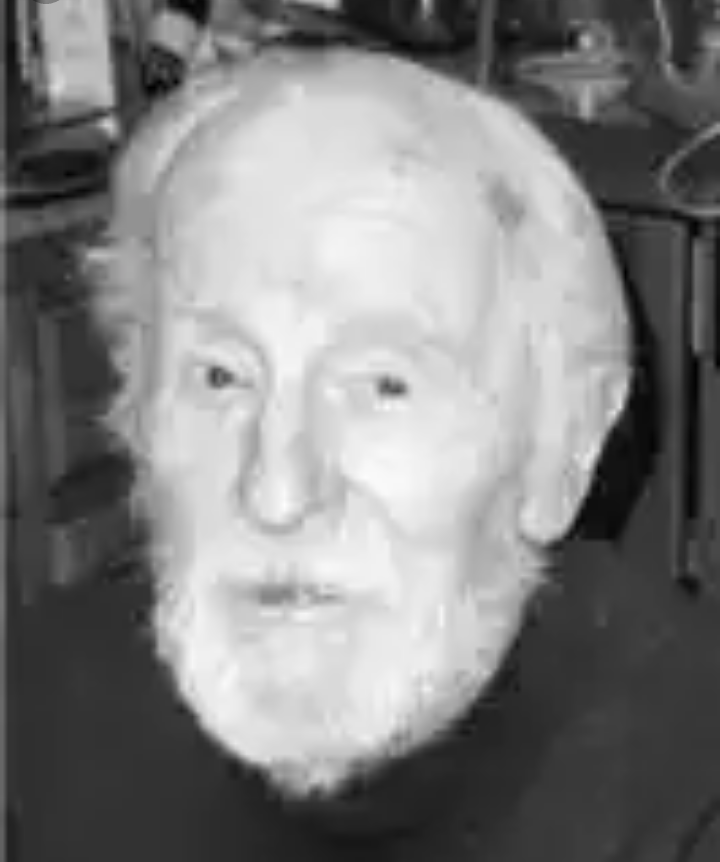 4 reasons you should avoid roadside foods