By Eltosdelights (self media writer) | 2 days ago

It is unusual for someone to come up with the idea of building his or her house upside down. In fact, when we think about it, it appears to be impossible. Interestingly, there are many things which are impossible in our minds but are 100 percent possible in real life. That is precisely the case with Marek Cyran, a Canadian man whose house is now one of the most talked about structures in Niagara Falls in Canada. 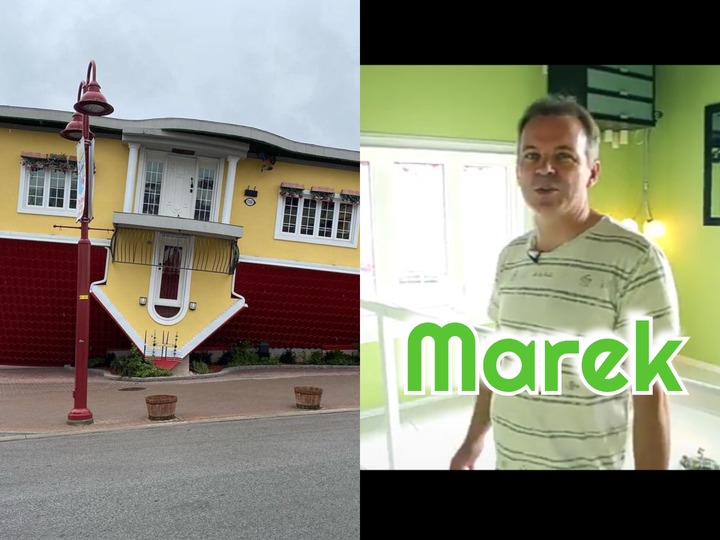 It all started when Marek travelled to Poland on a vacation. While in Poland, Marek came across a house that was built upside down. He was really surprised because that was the first time he would be seeing a structure like that. Marek thought deeply about the house he saw in Poland and decided that it was necessary he built a similar structure in Canada. Apparently, Marek's house is not the first house to be built upside down. 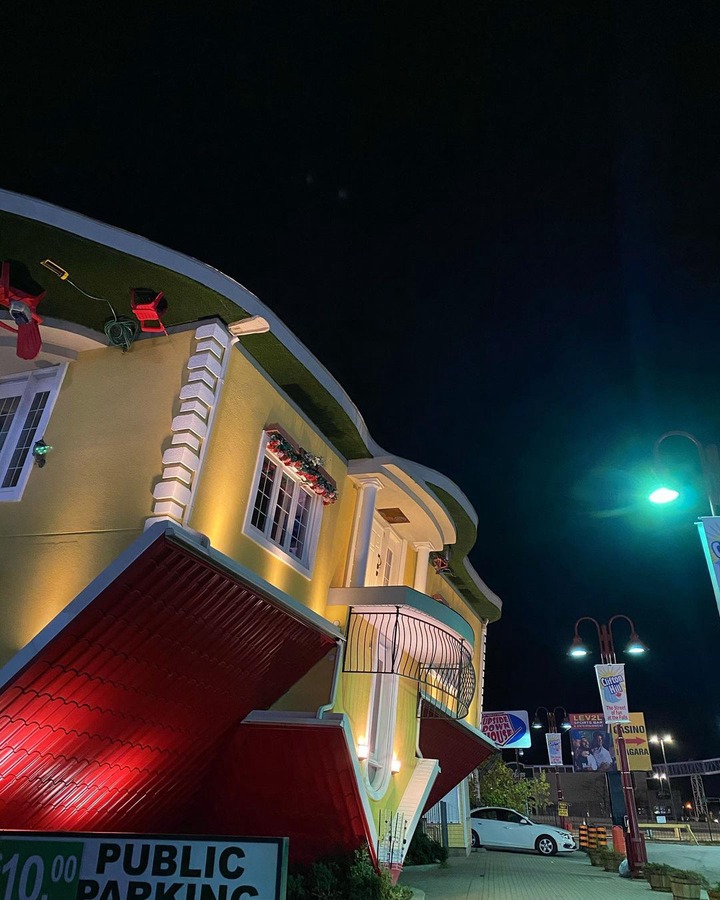 Marek shared his idea with some of his friends and family, hoping they would love it. Yes, they loved it, but they strongly protested that the idea was unrealistic. They made Marek feel he was wasting his time. 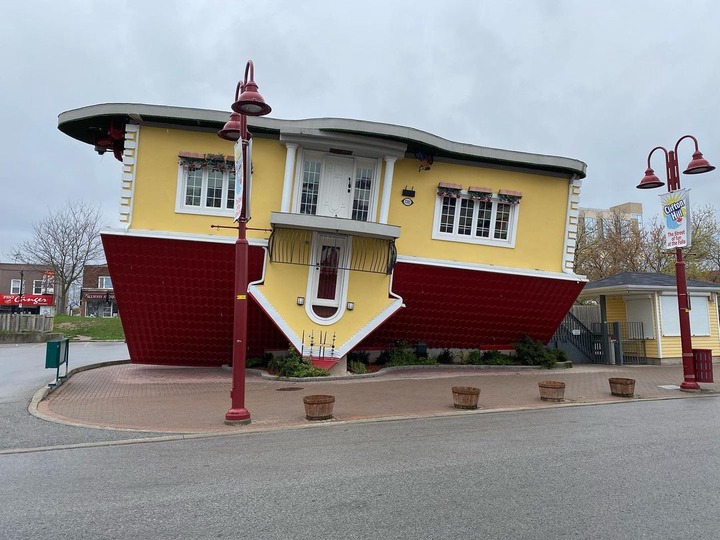 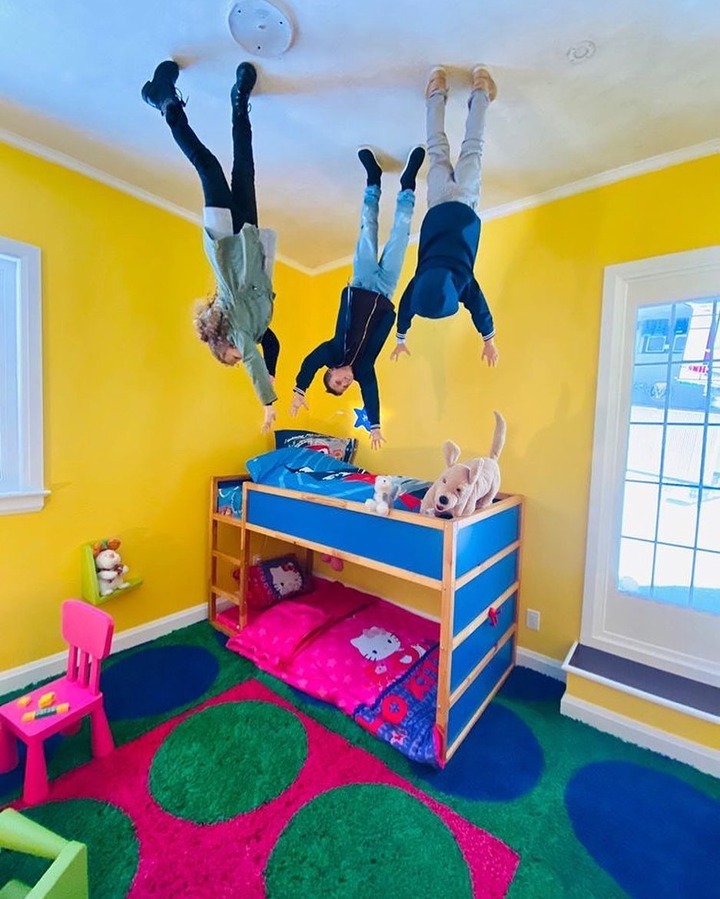 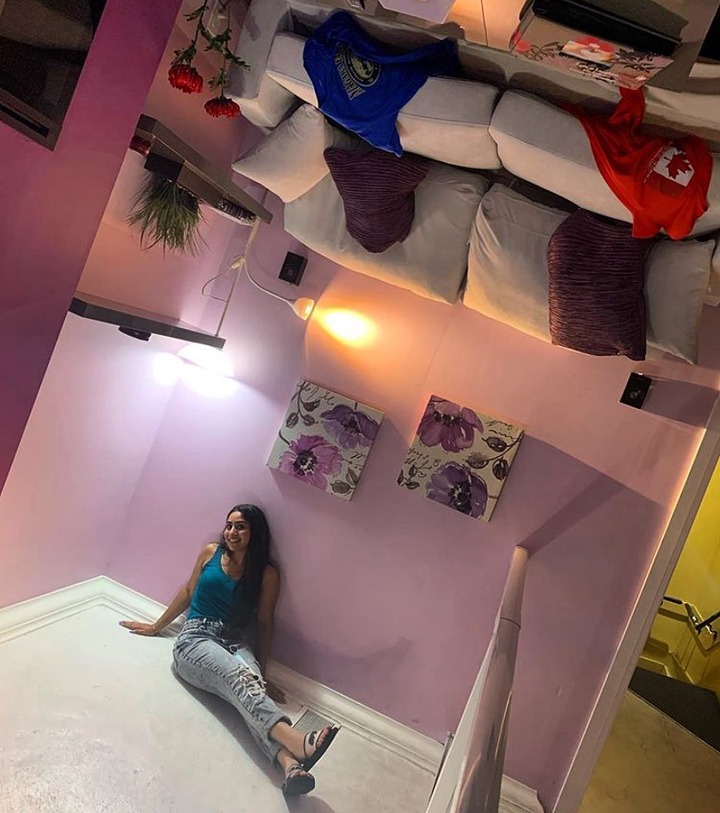 Interestingly, Marek's passion and dream paid off, as his house now serves as a destination for tourists. Marek also charges tourist a fee before they can make their way into the house.