Zamfara lawmaker killed by bandits after welcoming the Governor to APC

By ChrisWhiteking (self media writer) | 1 year ago

Muhammad Ahmad the member representing Shinkafi constituency in the House of Assembly in Zamfara State has been killed by bandits after welcoming the governor to the All Progressives Congress. 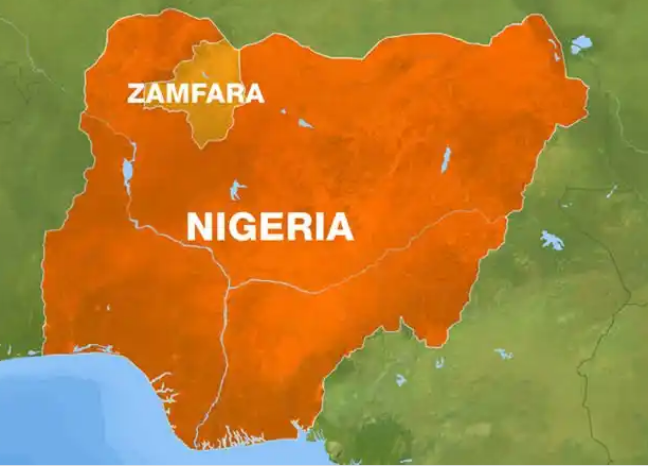 After attending a rally to welcome the Governor of Zamfara State Bello Matawalle and State House of Assembly members of the All Progressives Congress, he was shot dead by bandits on Tuesday night while on his way to Kano State. 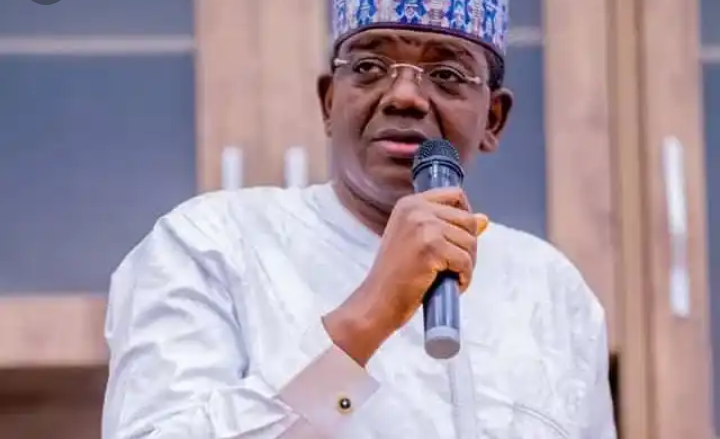 The Governor of Zamfara announced his defection to the All Progressives Congress earlier that day at a rally arranged by the National Caretaker Committee of APC which was led by the governor of Yobe State Maimala Buni. 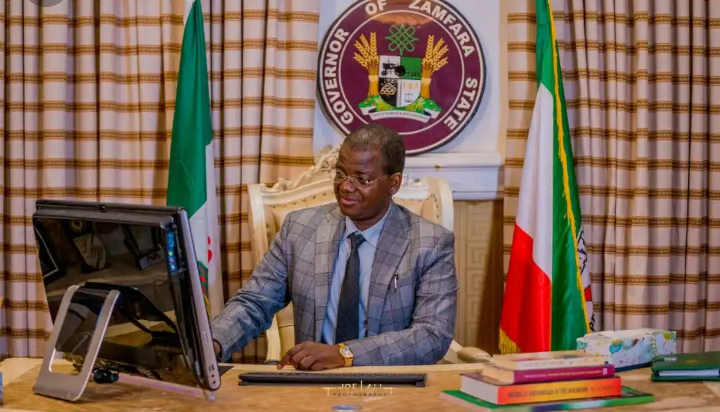 The rally was attended by several All Progressives Congress Governors, ministers, senators, House of Representatives members and other important figures including Mohammad Ahmad.

He was the Chairman of the House Committee on Finance and Budget before he died. His death was confirmed by Mustafa Jafaru the spokesperson of Zamfara State who added that the lawmaker would be buried on Wednesday, as the Islamic religion demands.