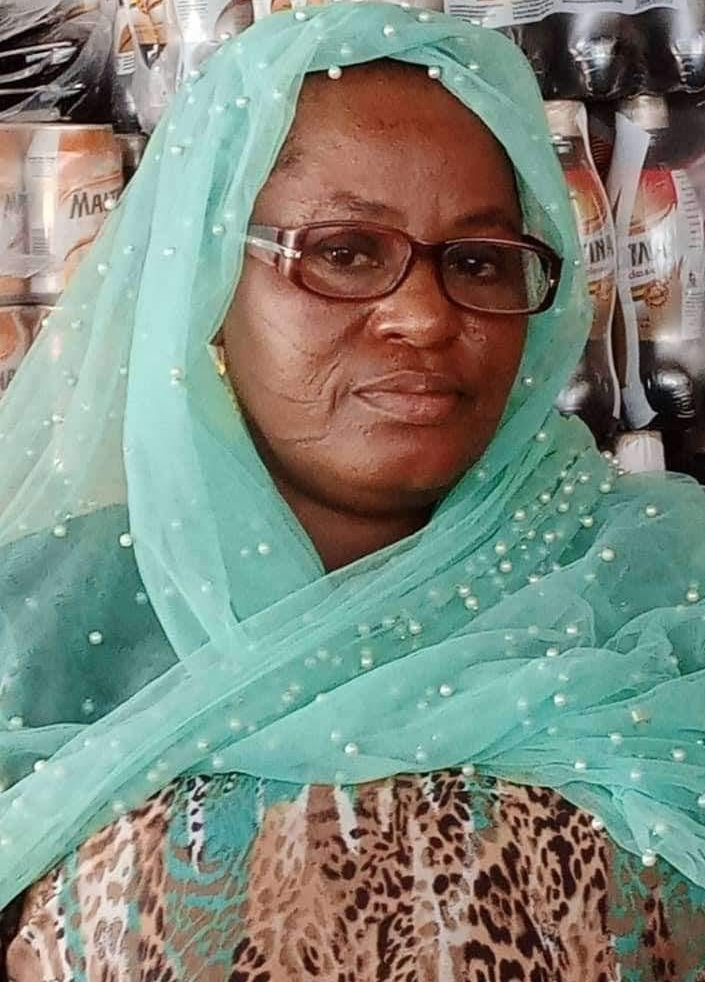 The deceased businesswoman, Alhaja Serifat Adisa, who was murdered by suspected Kidnappers.

A tragic incident has been recorded in Oyo state, South Western part of Nigeria. A group of gunmen suspected to be Kidnappers have killed a businesswoman, Alhaja Serifat Adisa, in Oyo state. The gunmen also killed two 9-year-old boys at Idere in Ibarapa Central Local Government Area of Oyo State. The deceased businesswoman was the Chief Executive Officer of Subawa filling station. She was murdered along Igboora/Idere road on Saturday, January 2, 2020.

According to eyewitness reports, Alhaja Serifat Adisa was attacked by the gunmen while she was busy in her fuel station. The gunmen dragged her out of the fuel station and took her into the bush where her dead body was discovered moments later. The reason behind the murder of Serifat remains unknown.

The unknown gunmen who killed Serifat also killed two 9-year-old boys who were travelling with mother of one of them to Idere from Igboora where they had gone to celebrate New year with their extended family members. The young boys and the woman were waiting for a motorcycle around the gate of Subawa filling station. They were waiting for a motorcycle which will take them to Idere. Unknown to them, gunmen were attacking the Subawa filling station.

After waiting for a commercial motocyclist without success, the woman decided to call a commercial motocyclist whom she knew so that he can come and take them to Idere. As the woman was making the call, one of the gunmen who saw her making the call thought she had seen them and was calling security operatives. The gunman immediately fired gunshots at the woman. Unfortunately, the bullets hit the boys and they died instantly.

The dead boys have been buried by their families. It was further disclosed that Alhaja Serifat Adisa was killed after the gunmen discovered that they were being trailed by Amotekun security operatives.