Read what this Young man wrote on Facebook, days before he was crushed to death by a trailer.

By JAYCRIB (self meida writer) | 1 months

Death is a necessary end which every mortal being must experience. The life we live is passing stage, of which every individual will experience death at the end. However, it is surprising most times how some people are able to have some thoughts of death hanging in their heads before they eventually die.

This is the story of a young fresh graduate and only child of his parents from Anambra state who has just met his death. His death was recounted by his friend on Twitter who narrated how a Dangote trailer crushed this young man to death while sitting in his car waiting for a towing van after his car broke down on the highway. 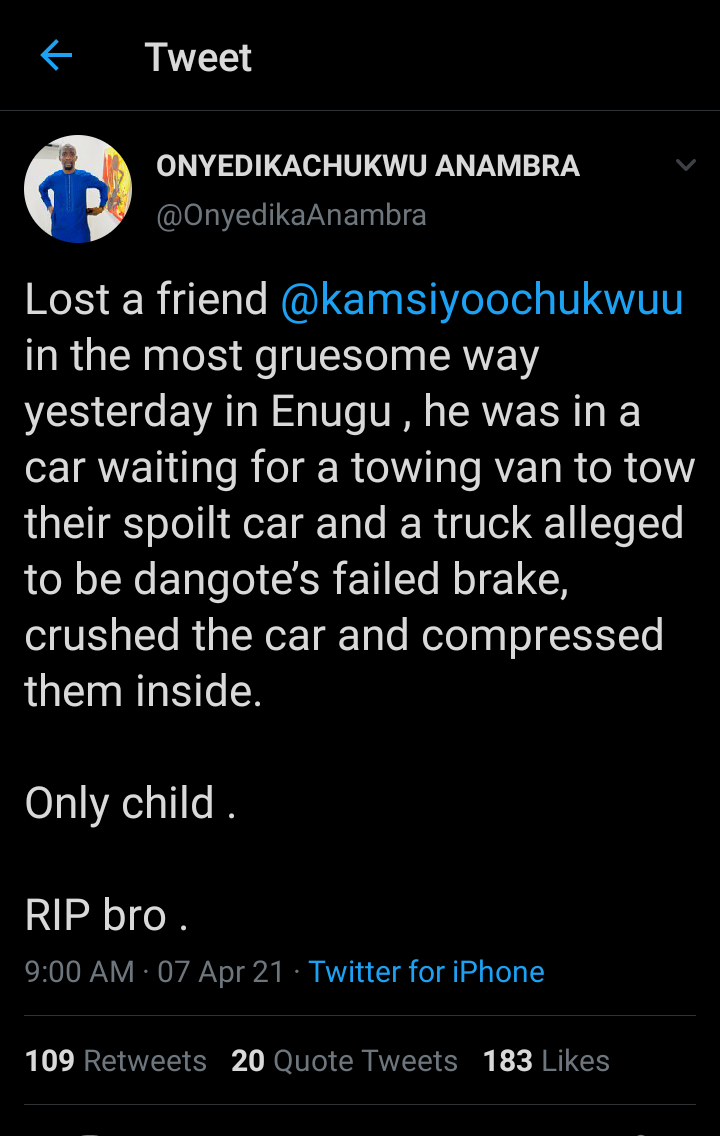 Jaycrib quickly being an investigative writer went in search of more details. However, using the search engine on Facebook, Jaycrib discovered that Late Kamsiyiochukwu had initially posted something about 'death' few days ago before his untimely death. See what he posted below. 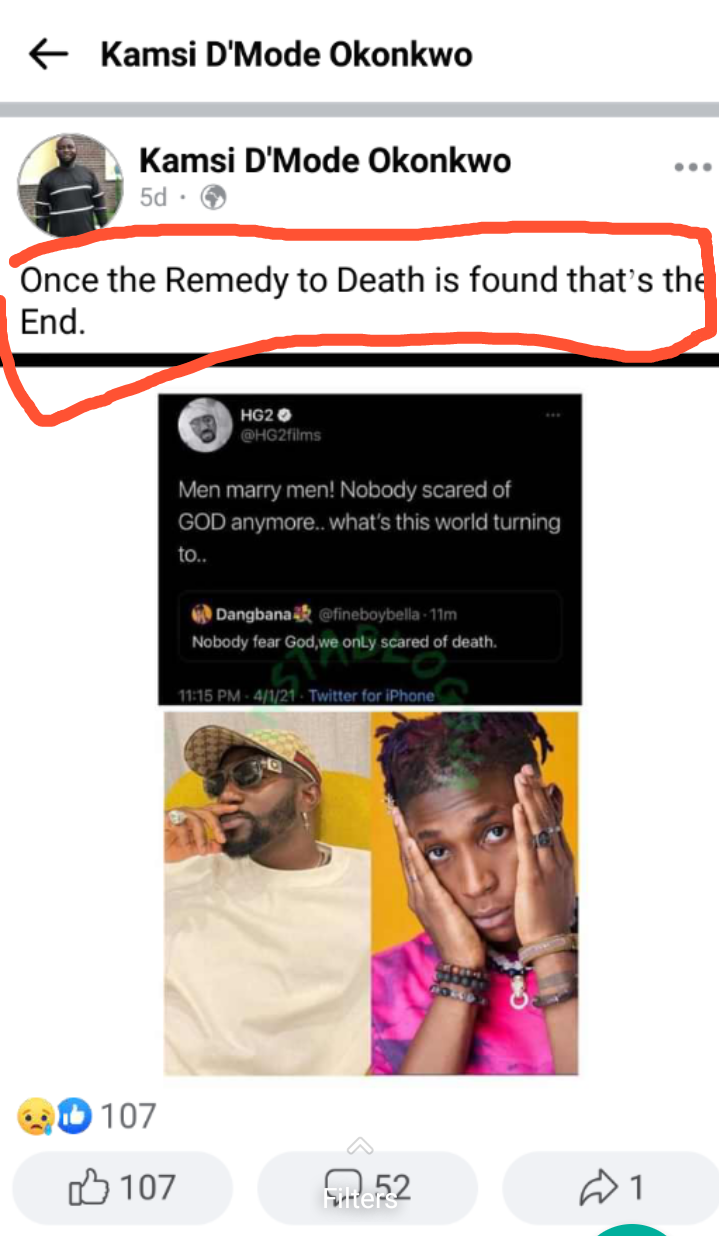 He had written that "once the remedy of death is found, the end is near". This his post is quite cryptic but eventually, the death he wrote about has eventually come. 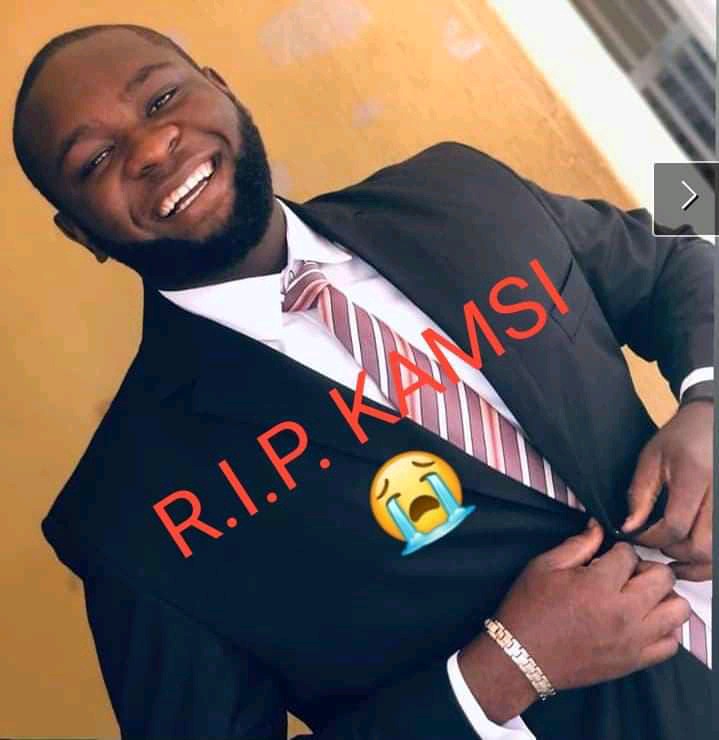 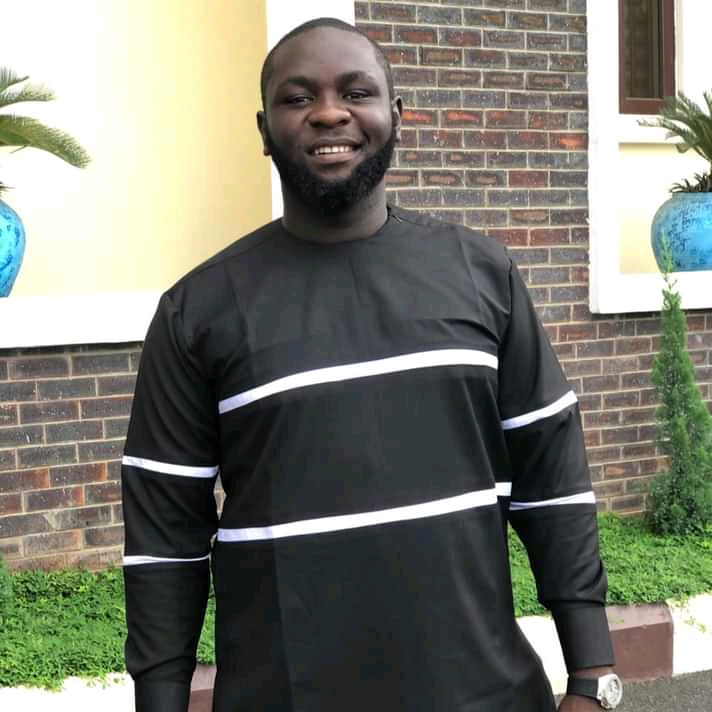 His friends and followers have taken to the comment section to wish him a peaceful repose while reacting to this his previous post. 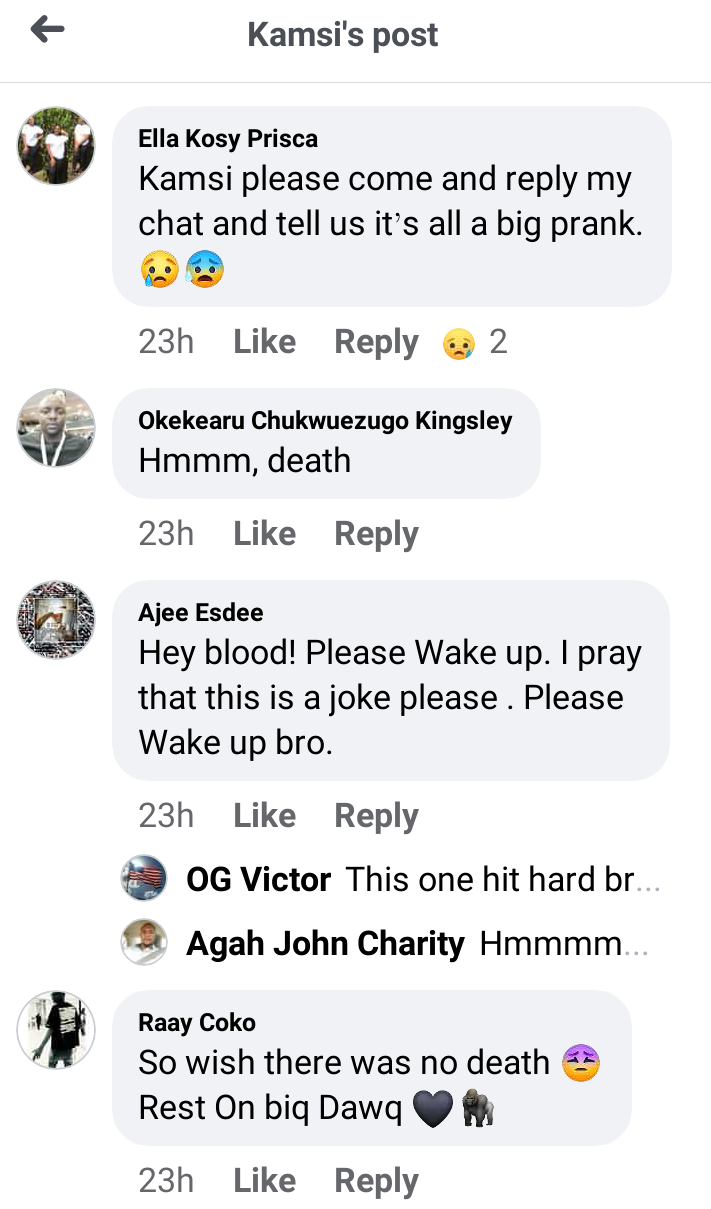 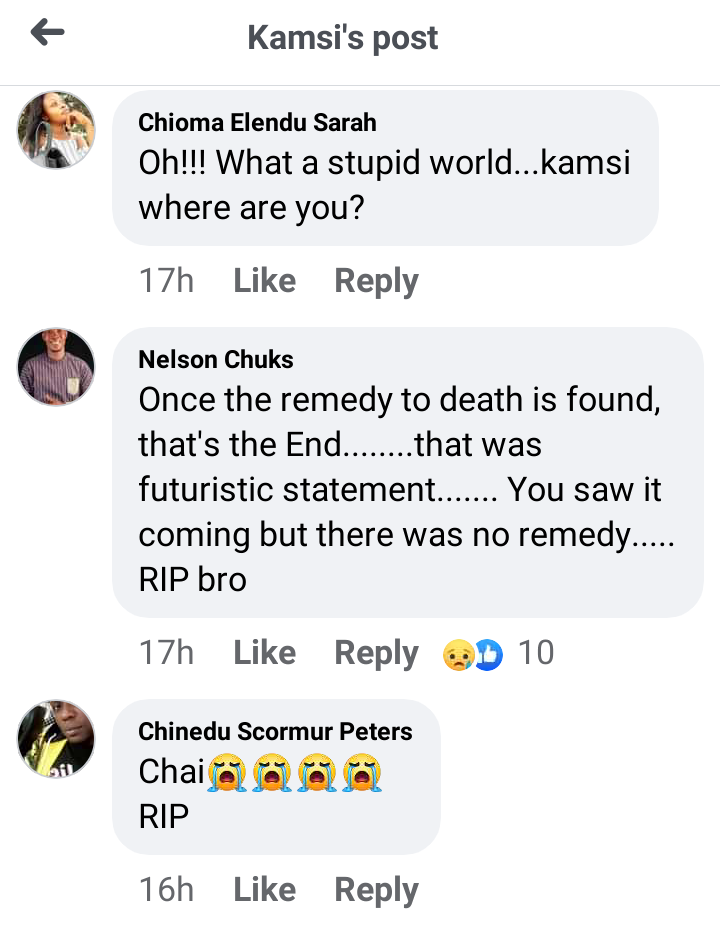 This is indeed strange how someone will have the feelings of death, only to be declared dead days later. 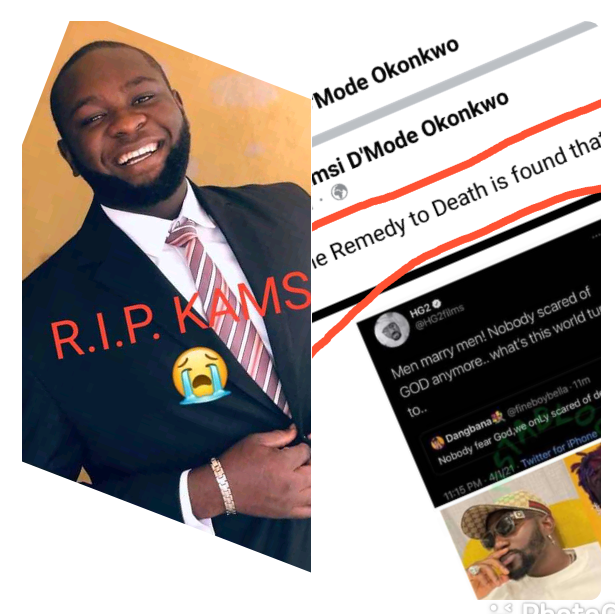 SumAarily, he met his death due to the carelessness of the trailer driver that had a bad brake, hence this should be a call to the federal road safety commission (FRSC) to do proper check on drivers and vehicles before they are allowed to use the roads.

Man Renounces His Position As The First Son Because Of Family Problems, Begs For Last Born Position

"Nobody will be Spared" Federal Government Vow to Fish Out Sponsors of Terrorism in Nigeria.

Muslim Group Reveals The Reason Behind The Death Of Pastor Adeboye's Son, Check What They Said