By Richiehenshaw (self meida writer) | 28 days

South-East governors are currently holding a meeting in Owerri, the capital of Imo State. According to media reports, the meeting is to discuss the insecurity challenges facing the South-East region. 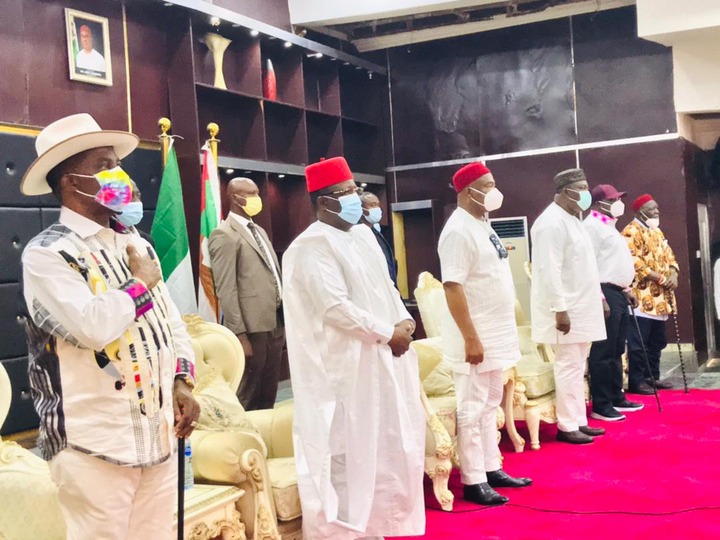 Reports have it that the Navy and Air Force Commanders, the Inspector General of Police and Ohanaeze Ndigbo and other stakeholders are expected to be present in the meeting.

The Chief Press Secretary to Imo State Governor, Oguike Nwachukwu made the confirmation.

Another confirmation of the meeting was from the Imo State Government which made it known through a tweet, that South-East Security Summit is currently going on in Owerri, Imo State, and that all the five South-East governors are present in the meeting. 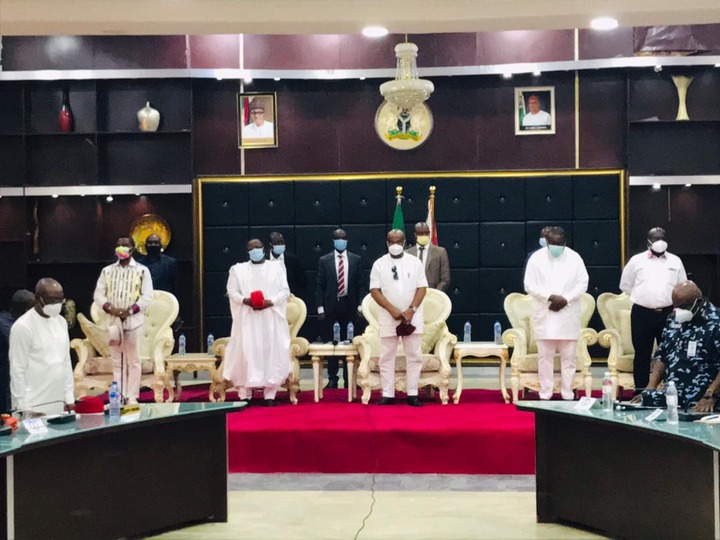 The meeting is coming few days after gunmen launched an attack on the Nigerian Correctional Service, Owerri, and the State Police Command Headquarters, freeing over 1,800 and setting the facilities and vehicles ablaze.

Photos from scenes of the attack: 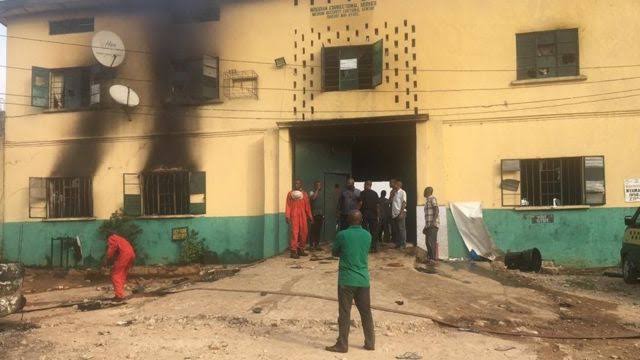 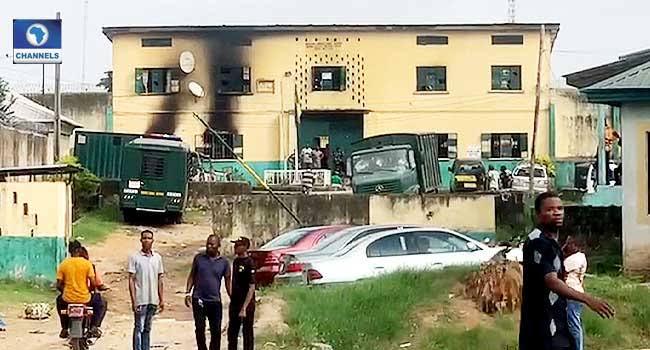 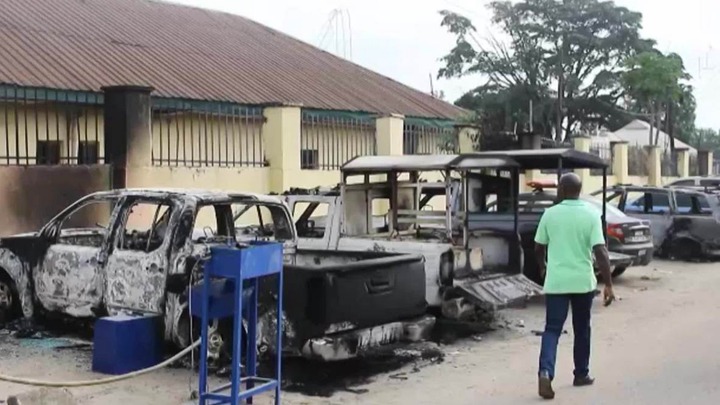 Shortly after the attack, the police had released a statement saying that it was IPOB's ESN that carried out the attack. The Inspector-General of Police had ordered the immediate deployment of Mobile Police Squad and other Police Tactical Squads to Imo, to strengthen the other officers on the ground to prevent further attacks on security facilities and other national infrastructures in the state. The Inspector-General of Police also directed Imo State Commissioner of Police to take the battle to the doorsteps of IPOB and neutralize their operations in the state.

But in his statement, the Imo State Governor Hope Uzodinma had said that the attack was carried out by people outside the state.

The fear of Imo residents had become more intense following the escape of the inmates, because of the atrocities the escaped inmates could commit out there.

In recent times, the South-East region has been in the news because of the increasing rate of criminality in the region. There seems to be a deliberate attack on security operatives and security facilities in the region.

Just some days ago, seven Hausa traders were brutally murdered in Imo, and the heinous crime had raised fears of reprisal attack on Igbo interests in the Northern part of the country.

Days ago, men suspected to be Fulani herdsmen had invaded villages in Ishielu Local Government Area of Ebonyi State and slaughtered about 16 persons to death. A similar thing had also happened in Enugu.

Before now, some concerned people from the region had been calling on the South-East region to come together and address the insecurity challenges plaguing the area. So this meeting is quite commendable, and it is even more impressive that it has some of the security chiefs and stakeholders in the region in attendance. So we hope the meeting will yield positive results, and that they will come up with solutions to the insecurity problems in the South-East. 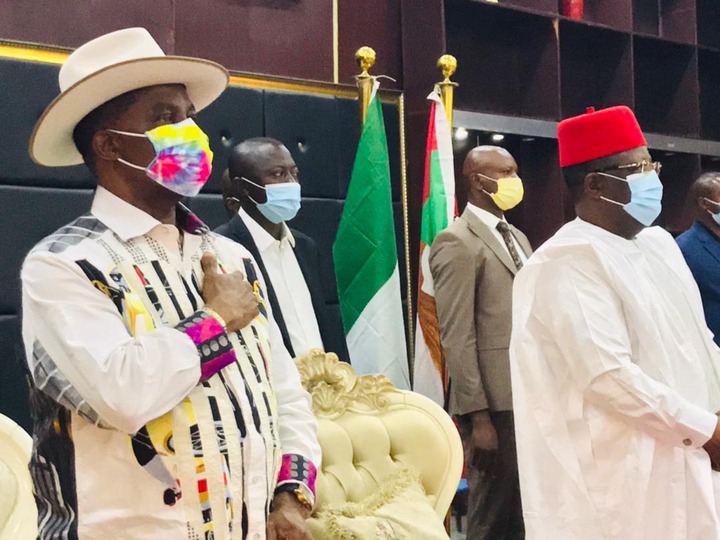 What do you have to say about the meeting - do you think they will be able to come up with solution to the insecurity challenges in the South-East? As you tell us your mind, please share the article so that others can contribute too.

Trust And Its Components