I Started Robbing At The Age Of 8, Hoping To Be Popular As Anini, Shina Rambo And Others.

By Smallbigboy100 (self media writer) | 1 year ago

A 28-year-old suspected armed robber, Gbenga Kikiowo, has disclosed it was his choice to become an armed robber when he was seven-year-old so he could be known both internally and internationally as some of the popular armed robbers in Nigeria. 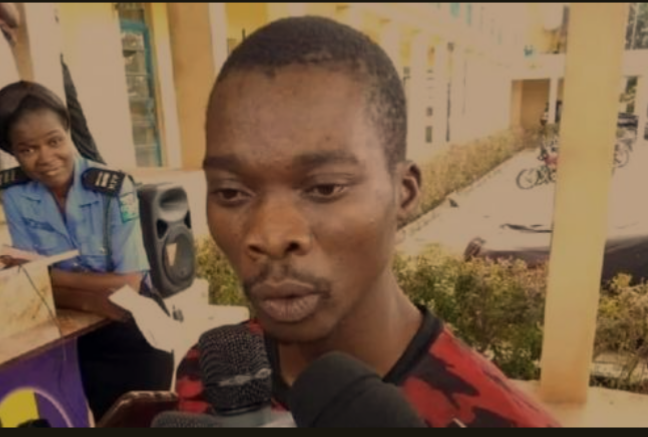 Kikiowo made the revelation after he was arrested and displayed by operatives of the Ondo State Police Command at the state police headquarters in Akure, the state capital.

Kikiowo revealed that he was arrested by the policemen with one of his group members identified as Tope Aladeloye on their way to buy ammunition ahead of an operation within the Oke-Aro community of the state.

Kikiowo disclosed that his reason for going into armed robbery was to become famous and popular as those past famous criminals in the country such as Ishola Oyenusi, Mufu Olosha Oko, Lawrence Anini and Shina Rambo, explaining that he had carried out robbery operations in Ghana, Daily Post reports.

Kikiowo was said to have started his criminal activities at his home town in Igbara-Oke, Ifedore Local Government Area of the state when he was a little boy. He said that he has been to prison three times.

According to him, “I invited my friend who normally goes with me for any operations. I told him that I have a gun with me but there was no bullet at that time, So he asked me to carry the gun down to Akure from Ife which I did. It was when we were going to buy the bullets that we were apprehended by the police."

Kikiowo continued, “I know I don’t have any valid reason for what made me go into crime because I was born into a wealthy family and I suddenly began to steal from my parents.

“I have performed armed robbery operation in Ghana before. I later brought my gang back to Nigeria and we were unlucky that time as we were arrested during our first operation in 2015 and we were sent to Olokuta prison."

Kikiowo further said, “My last hope was the gun I was arrested with, because I had decided to quit local crime for big ones, like going internationally.

He said, "That is the reason why I had to take the risk to look for a gun. I wanted to become an international armed robber like popular Mufu Olosha Oko and Oyenusi because I want to be famous, and I want my name to be heard by everyone and I believe that it’s through criminal activities that I can achieve that,” he said.

Kikiowo bragged that if not for the gun the police saw on him, he said there was no way the police would have arrested him, explaining that he believed more in using intelligence to operate.

He further bragged, “Through intelligence, you can operate and do everything without stress and you will succeed. Let me tell you something, I don’t look for money when I come into your room, I smell money,” he said.

Meanwhile, the state Commissioner of Police, Bolaji Salami, said that the command got credible information about the plans of the gang to carry out a robbery attack in Akure town. 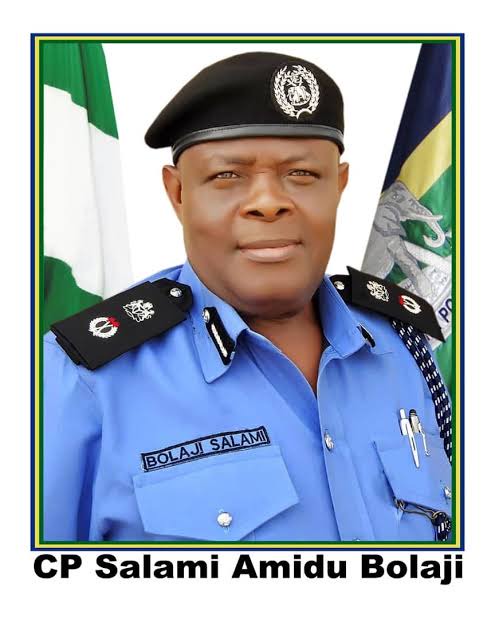 The police commissioner explained that they acted immediately upon receiving the information and in the process, one Kikiowo and Aladeloye were arrested at Oke-Aro, Akure.

According to the commissioner, “The two suspects has confessed to having been involved in several robbery attacks within and around Ondo State."

"Some of the items recovered from them are one pump action gun and other dangerous weapons."