By MirabelJackson (self meida writer) | 12 days

As Nigerians heaved a sigh of relief after the EndSARS protests last year when the FG announced a ban on the SARS group and also, announced a stoppage on all forms of police brutality, some other policemen have still sworn to be enemies of the common Nigerian as they ply the highways seeking for daily bread. 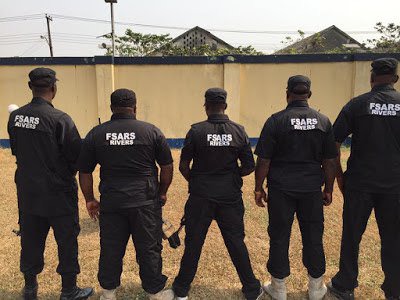 A trending video has made the rounds on social media where two policemen have been seen harassing a driver and his foreign passenger as they demanded to search the car they were in.

From the background, the voice of a man who is deemed to be the driver of the vehicle can be heard fiercely rejecting the idea of searching the car. 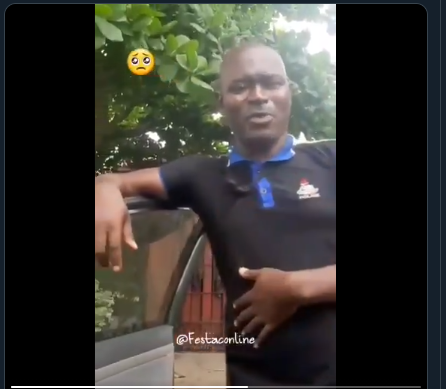 He could be heard telling policemen that he will not allow them to search his car.

According to him, the police had asked for his license which he presented to them, afterwards, they demanded for the papers of the car and he also obliged and gave it to them only for them to later demand to search the car. 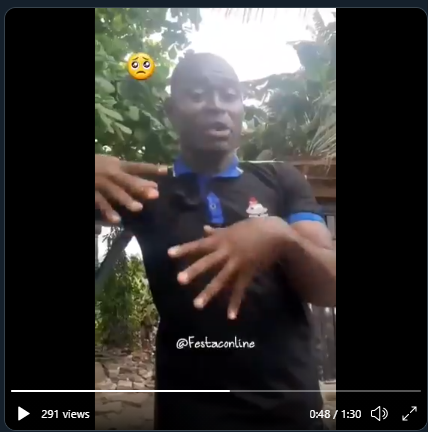 The driver had vehemently rejected to allow the search of the car.

Later on, another voice which is that of a foreign lady can be heard also asking the policemen why they wanted to search their car.

A second policeman had asked the lady if that was how they behaved in their country and the driver had answered that back in the US, the policemen all had body cameras but the policemen over here in Nigeria did not have any. 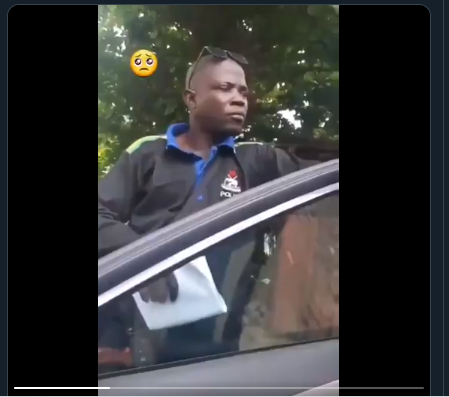 He had insinuated that it was suspicious for the police to want to search their car.

Later on, the white women informed the policeman that they did not present any IDs.

She could be heard asking them"

"Did you present any IDs? 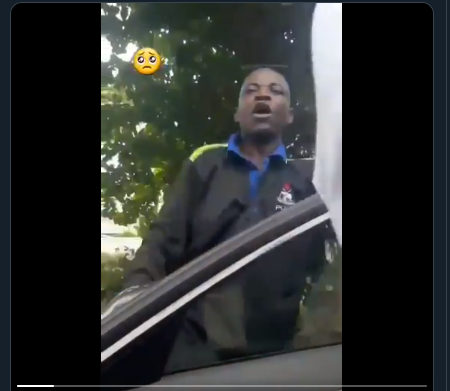 She had wondered how they operated without presenting any Identity tags and she had also told the policemen that she was not sure they were really officers as they did not present any IDs.

All throughout the videos, the police did not present any charges against them but were hell-bent on searching their cars for no reason.