By LincolnPolitics (self media writer) | 1 year ago

The Serving Overseer of the Citadel Global Community Church in Lagos, Pastor Tunde Bakare has advised Sunday Igboho not to take laws into his hand but warned that there could be 10,000 of him if nothing is done to bring killers and kidnappers to book. 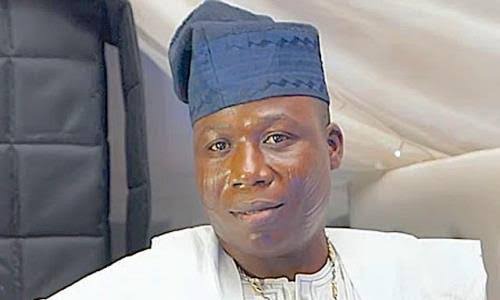 Sunday Igboho, a Yoruba activist has been in the news lately after he issued out a seven-day ultimatum of quit notice to Fulani herdsmen in Ibarapa community of Igangan axis in Oyo at the expiration of which he stormed the community and chased out the herders. This led to the properties of the Seriki Fulani of the Igangan being destroyed. There had also been a reprisal attack on Igboho's properties. Sunday Igboho has vowed that he would flush out Fulani criminals from Yorubaland.

According to reports, Bakare spoke in an Instagram live Chat with popular journalist, Dele Momodu. 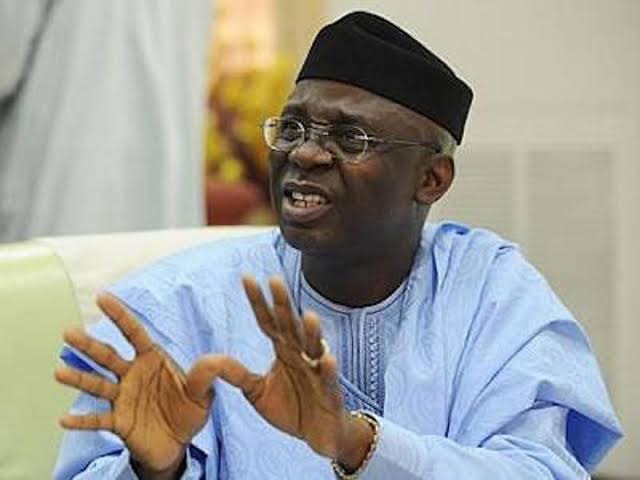 The cleric said immediately Mr Igboho gave the Ultimatum he knew there was problem if nothing was done. "what did I do? as an individual," he said, "I found a way of reaching out to him". Bakare said he appealed to Igboho that two wrongs couldn't make a right that since he had proved his point it was time for them to find out alternative solution to avoid bloodbath.

Pastor Bakare said he met with Igboho and he told the activist, " I am not saying you are right or you are wrong, that is not the issue but please, if you carry out this threat, it would lead to something bigger than you and you do not want to go down in history as someone who had good intention of defending the rights of his people but ended up bringing them a bloodbath". 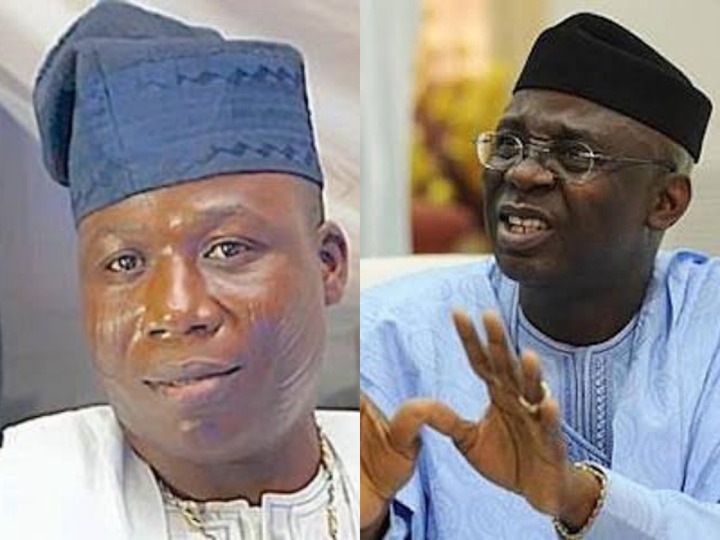 On the attrocities that have been committed in Ibarapaland by killer herders, Pastor Bakare said if the killers are not brought to book one can't stop people from asking for justice. He said though he wasn't asking for killing in reprisal that 10, 000 Sunday Igbohos could rise if justice is not done. He charged the security agencies to do the needful in bringing the perpetrators to book.