According to vanguardngr, it was gathered that not only did the Special Forces nabbed the chief priest, but the dreaded shrine was also razed.

The chief priest was said to have been responsible for preparing charms for the gang using human parts. 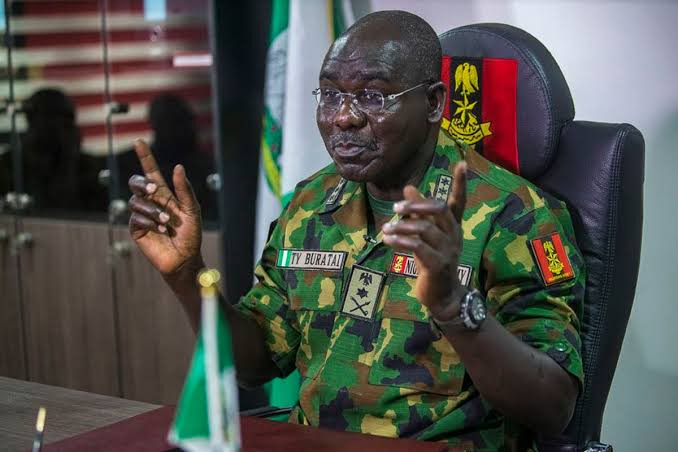 Recall that one of the major events that caught the attention of all within the year, was that of the killing of a notorious gang leader, Gana in Benue.

In September, the wanted criminal gang leader in Benue State, Terwase Agwaza, had surrendered to the Benue state government in a fun-filled ceremony. 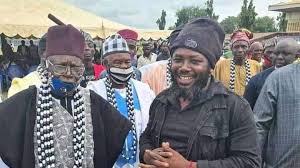 However, later in the night on that day, another fresh details emerged, which revealed that the notorious gang leader, was shot dead while on his way to Government's house, where he was expected to be received by Governor Samuel Ortom.

Information gathered further showed that Akwaza, who is popularly known as Gana, was killed during a gun battle with military men at a roadblock mounted by the soldiers at Gbese-Gboko-Makurdi road. 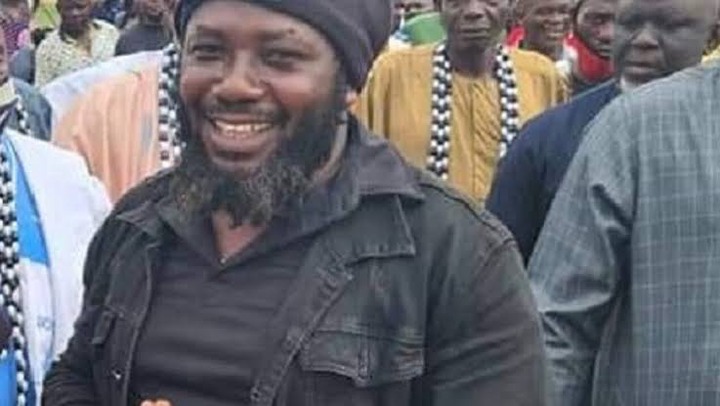 Consequently, many people who reacted to the development, have continued to commend the Nigerian Army for the job well done, as they further urged them to put more efforts to flushing out banditry activities from the Northern states.

Similarly, in your view, in the light of successive victory being recorded by the Nigerian military recently, do you think the insecurity situation in the country can get better with the current Service Chiefs ? 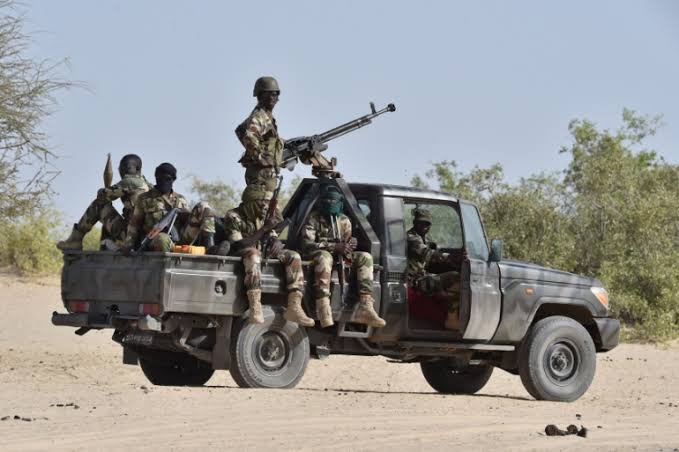