By Usheritto (self media writer) | 4 months ago 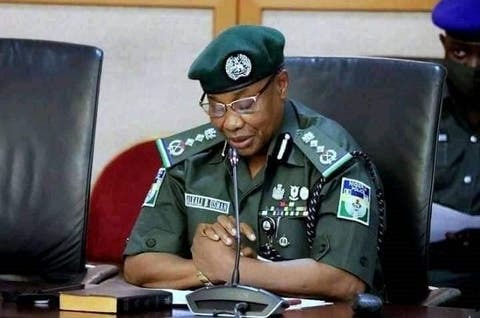 The disbandment of the Special Anti-Robbery Squad (SARS) created a vacuum in Nigeria's police attempt to combat insecurity, according to acting Inspector-General of Police, Usman Alkali Baba.

The acting IGP claimed that the consequence of the #EndSARS protest had impacted the morale of the force's troops at the weekly Ministerial briefing conducted by the Presidential Communications Team on Thursday at the Presidential Villa in Abuja. 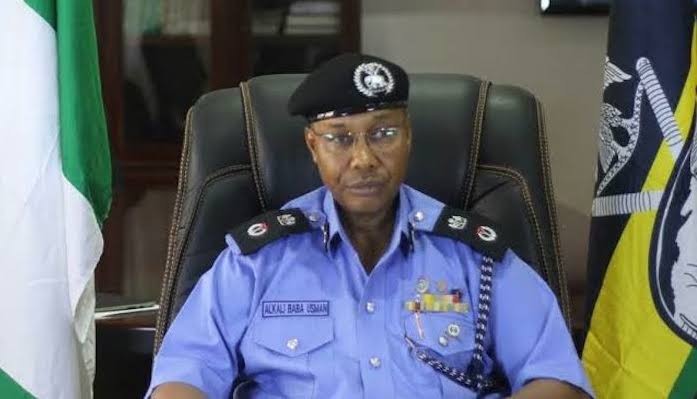 Even while attempts are being made to equip normal police officers for the new position, he claims that they have not been able to rapidly fill the void caused by the disbandment of SARS.

The acting IGP stated that the security situation generally stabilizes, but that pockets of difficulties do develop around the country.

He also said that the process of recruiting 10,000 new police officers has reached 70%, guaranteeing that the operation will adhere to the Federal Character principle.

According to Usman, the police have had achievements in the South-East against secessionists and criminals, but they are unable to be tried and brought to justice due to the current judiciary workers' strike. 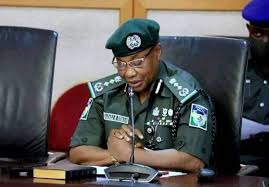 He said that the suspects who attacked Governor Samuel Ortom of Benue State on his farm on March 20, 2021, had been apprehended and had been in detention for a month.

“The security situation of the country has been greatly stabilized from time to time,” he said, referring to the work to combat insecurity in zones. However, if it remains stable for a week, there may be isolated disruptions in this zone, such as attacks against police installations or officers, or possibly all law enforcement organizations, including the military.

“As a result, we decided to rejig our personnel's morale, which had been dampened since the #EndSARS came and went," he said.