By Missinformation (self meida writer) | 1 months

A 39 year old manual worker has been arrested for the killing of the two year old son of Mrs Yakubu and has been sentenced to death by the hangman noose. 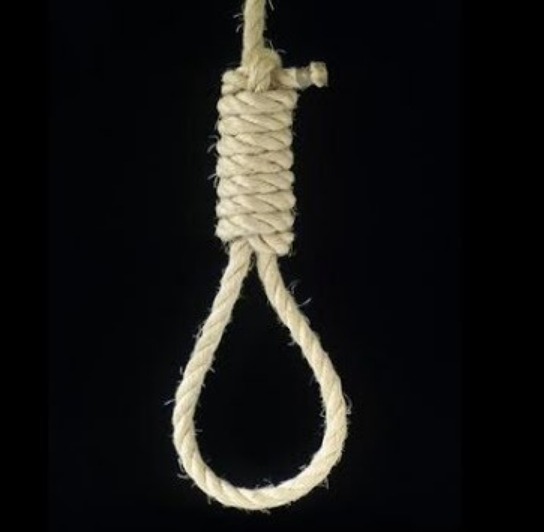 This incident occurred in Ogun state where the victim's mother and the victim had accompanied his mother to defecate in a bush which was nearby.

The victim's mother struggled with the manual worker who had initial arrangements with a woman, who resided at Ibadan to provide a human head for the sum of ₦120,000.

The victim's mother was able to escape in search of help leaving her child behind, who was beheaded by the manual worker after unsuccessful attempts on the two year old's mother. The offender Mr Mohamed Ibrahim, had committed this offence on the 12th day of April, 2014.

He has been sentenced by the Ogun state high court and charged for attempted murder and murder respectively, and is to face the law by hanging and life imprisonment respectively.

Content created and supplied by: Missinformation (via Opera News )

The African President That Died Recently, Check Out Photos From His Funeral Ceremony

Prayers against evil padlock working against your life and progress

The Prominent President That Was Killed By Rebels Have Been Buried Today, See Photos of His Burial

Do You Remember The Amputated Woman That Was Hawking On The Street? She Is A Year Older Today.

Maradona, Pele, Messi Voted Top Three on The List of 50 Greatest Players of All Time