By Crownboy (self media writer) | 18 days ago 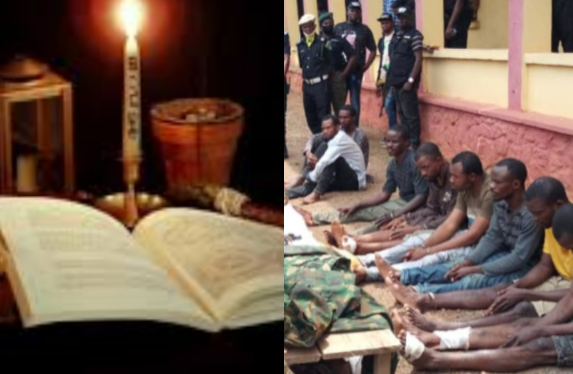 We’ve been living in darkness for 4 months, Osun communities lament

Residents and business owners in the six communities of Ife-North Local Government Area of Osun State have lamented the lack of electricity supply in the towns for about four months. 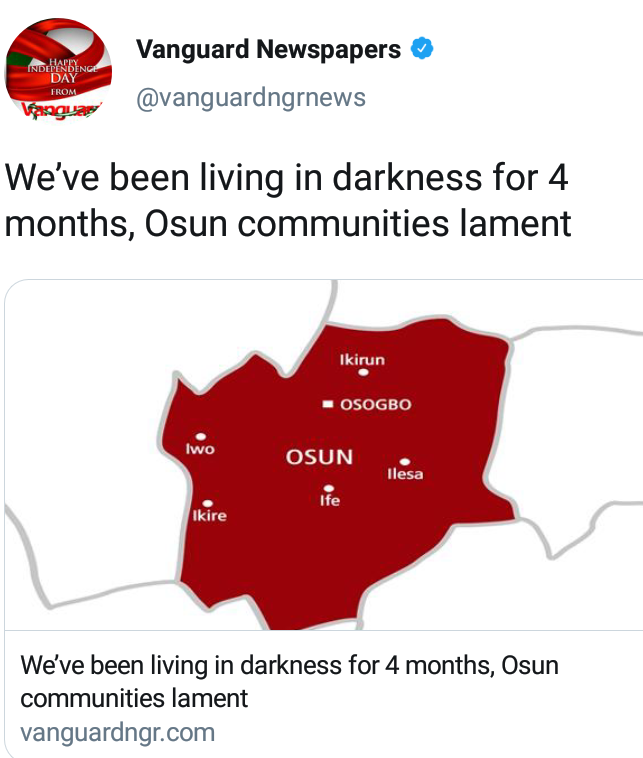 Despite the location of a 7.5MVA substation at Moro, the communities have been without electricity supply for about four months, thereby resulting in hardship for students, artisans, petty traders and residents.

Police arrest 13 for banditry, arms smuggling, others in Katsina

The Police in Katsina have arrested 13 suspects for banditry, cattle rustling, kidnapping and arms smuggling and terrorism. 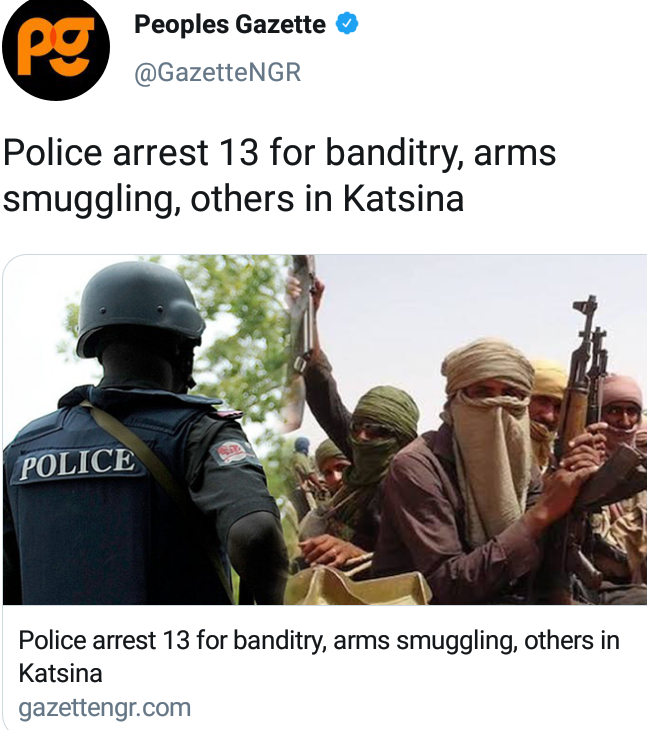 The state police spokesperson, Gambo Isah, said the arrest was part of the Katsina command’s ongoing fight against crime and criminality in the state.

Traditional rulers and regents of Egbema communities under the auspices of Egbema Regency Council in Warri North Local Government Area, Delta State, have advocated a Joint Committee of Itsekiri and Ijaw ethnic nationalities to fortify the existing peace between the two tribes. 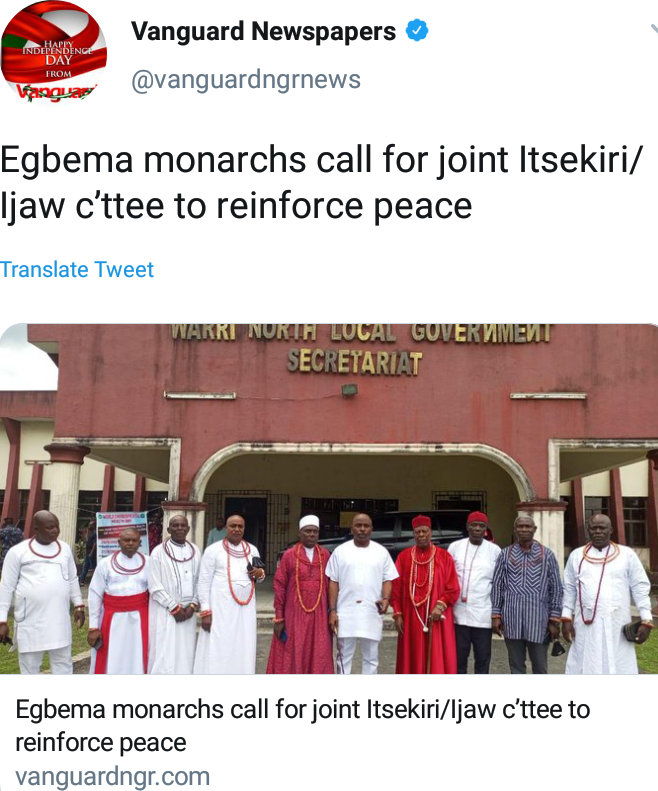 Chief David Reje, who spoke for Egbema Regency Council, said with the joint committee, “there will be a common ground for both tribes to often discuss and also consolidate on the existing peace among both ethnic groups.”

The Chief Whip of the Senate, Sen. Orji Kalu, has condemned the killing of the Chief Medical Director of St. Leo Hospital, Enugu, Prof. Chike Akunyili. 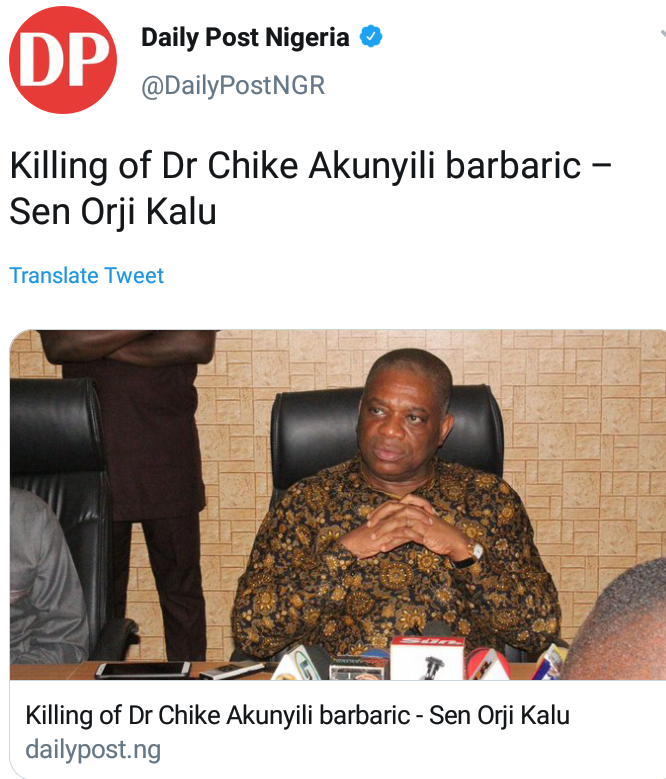 Recall that the widower of the late Minister of Information, Dora Akunyili, was killed on Monday evening in Anambra when he was returning from a commemorative lecture in honour of his late wife.

Reacting, Kalu, in a statement issued on Thursday, urged security agencies to launch a robust investigation to bring the perpetrators to book.