2 questions that the police need to ask Likita, the Fulani man caught with 260 live ammunition

By Samwrites02 (self media writer) | 1 year ago

Following the commendable effort of the joint task force of the Federal Road Safety Corps and the Nigerian police in Nasarawa today, a Fulani man identified as Likita has been apprehended while on his way to Jos with 260 live ammunition. 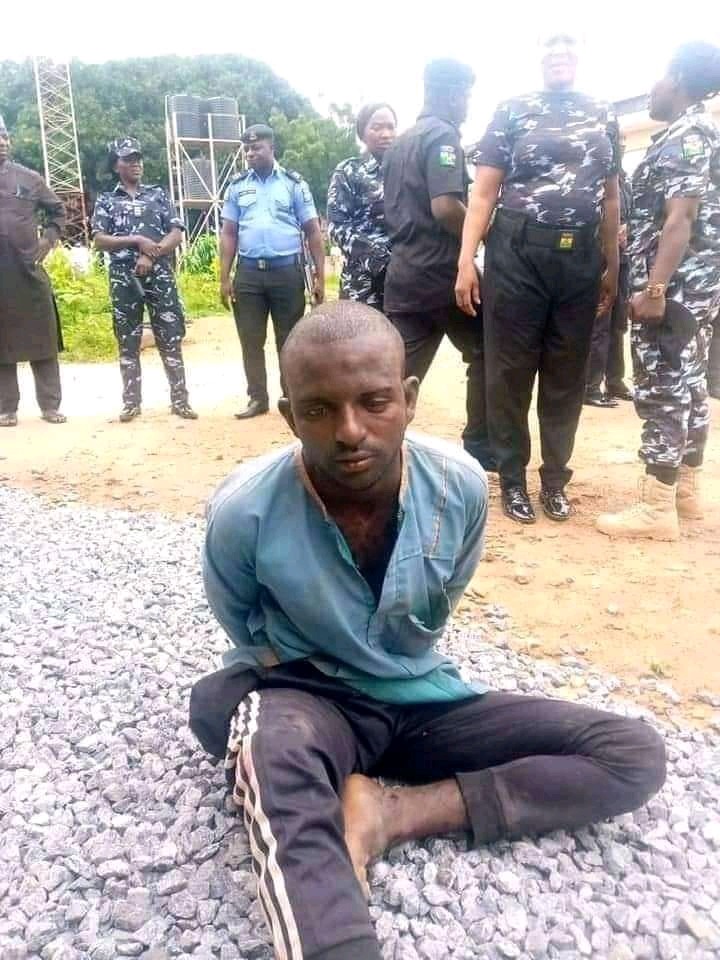 Likita, the suspect caught with 260 live ammunition while on his way to Jos || Facebook/Lere Olayinka.

Likita was caught while riding a motorcycle and his confession revealed that about six of his gang members were already on their way to Jos, Plateau State. Recall that it was the same Jos where a massacre happened days ago, where about 22 Muslim faithful were killed while on their way to Ikare, Ondo State. 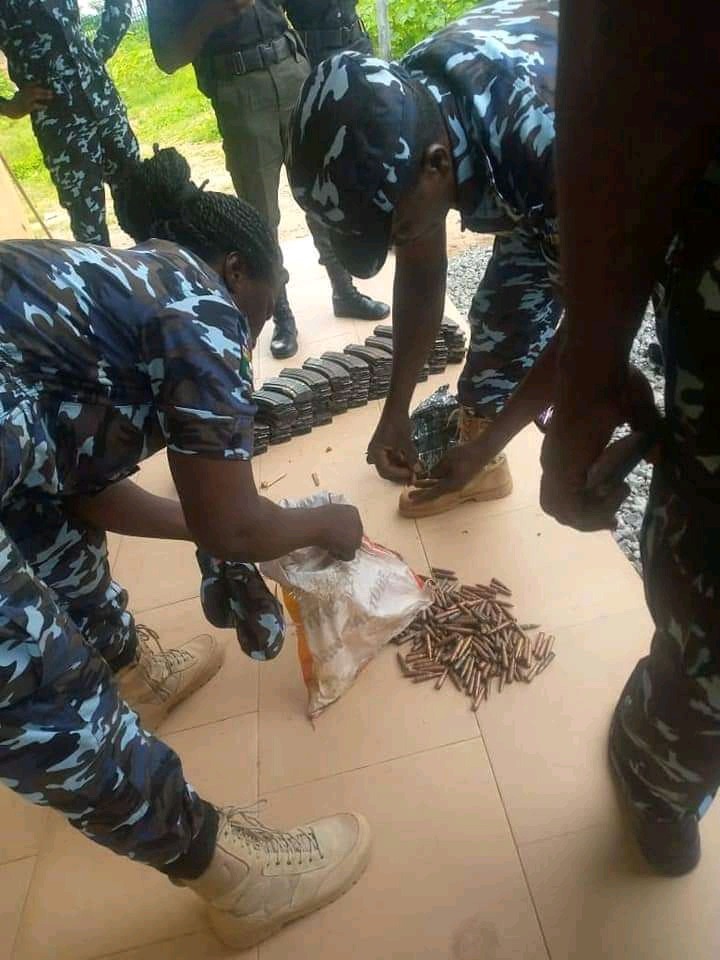 Following the commendable job of the security forces, here are 2 important questions that they need to ask Likita:

1. What was he going to do in Jos with those ammunitions?

To aid the swift investigation, the Security Operatives that apprehended Likita need to ask him in detail what he was going to do in Jos with about 260 pieces of live ammunition. This question will reveal the full details of the operation, including the area and the people that might be victims of their planned attack before he was apprehended. 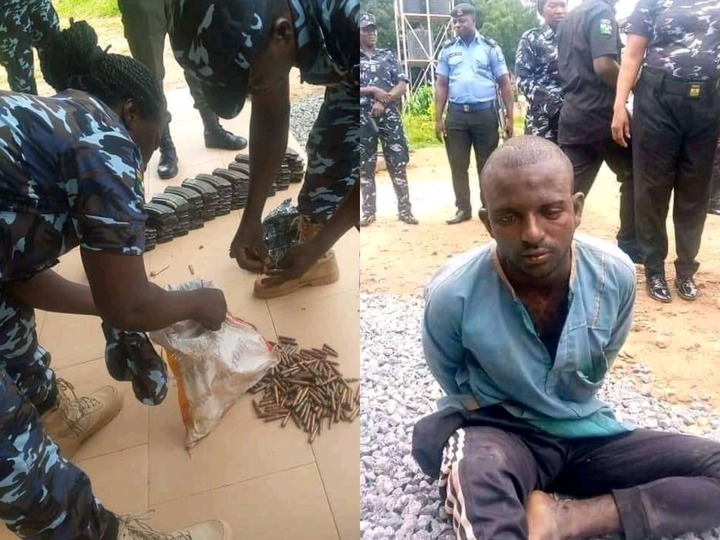 2. Identity of his gang members:

The Security Operatives need to ask Likita the identity of his gang members (6). This will help them to easily identify them and equally apprehend them just as they did to Likita. Recall that Likita said that they were already on their way to Jos, so the proper identification of his gang members will help the Security Operatives in Jos to apprehend them.

Do you have any other questions you think the police need to ask Likita? State them in the comment section.