Fraud: Chances of Rendering Assistance To The Less Privileged Has Been Reduced Because of This Lady

By Muurian (self meida writer) | 12 days

Few days ago, there was a viral tweet of a young lady, Mary Daniel, who was seen hawking with amputated leg. Due to her hard work, and the fact that she was still able to not let her situation deter her, a lot of people had sympathy for her. This made many persons to start donating on her behalf. 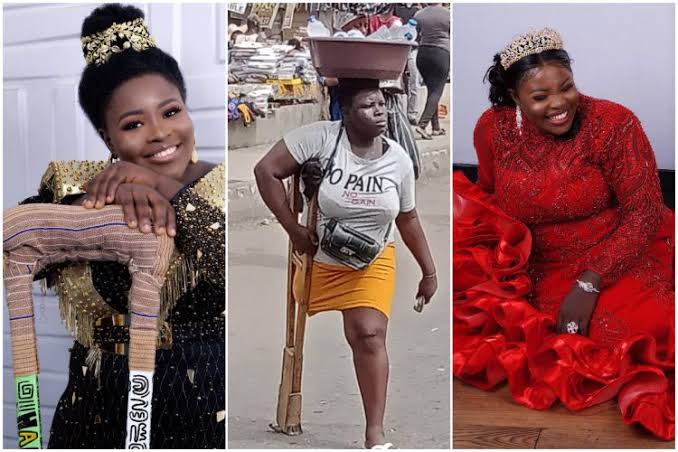 A lot of photoshoots were done, and everything was going fine until another sad news filtered into the media space.

The Lagos State Government gave a press release in which they found some irregularities in the lady's story. According to the report, the lady in question has previously stated that her parents died in a motor accident, and she was the only surviving person from that road mishap which she claimed killed everyone else on board.

However, the Lagos State Government has come out to say that is not the case after preliminary investigations. From investigations, it was discovered that the lady's father is alive and that the amputation of her leg was done from birth. The State Government also went ahead to reveal that the whole hawking thing was staged to attract the sympathy of the public. From the report, trouble started when the people responsible for staging the drama started threatening her to share the money or risk being exposed. 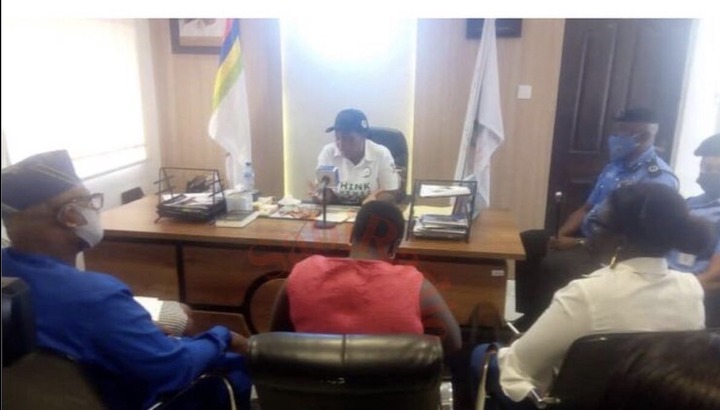 The extent some people can go for money even at the detriment of other people is pathetic. Now, from this shambolic act of theirs, they may have jeopardized the chances of other people getting real help from the society. The lady in question has allowed himself to be used for such act and dented her image.

Though it's quite understandable that anyone in her situation may not be left a choice due to her condition. But, who says the same help may not have come her way anyway?

By this single fraudulent activity, she and her accomplices has made it even more difficult for people in need to be able to get help when they need it. Now, people will be forced to think twice before rendering any help to strangers, even when they wouldn't ordinarily.

Opinion: Reasons Why The Okada Ban Will Impact Lagosians Positively