Here are some news that made headlines,

1. How Deeper Life Pastor was Kidnapped in Akure- Wife

The wife of the Deeper life Pastor, that was Kidnapped by unknown Gunmen in Ifedore Local Government Area of Ondo State, have called on Security Operatives to help Rescue her husband. She disclosed that, the Bandits who Abducted her husband have not contacted them to ask for any ransom. Yinka also narrated how her husband was Kidnapped from the Church. 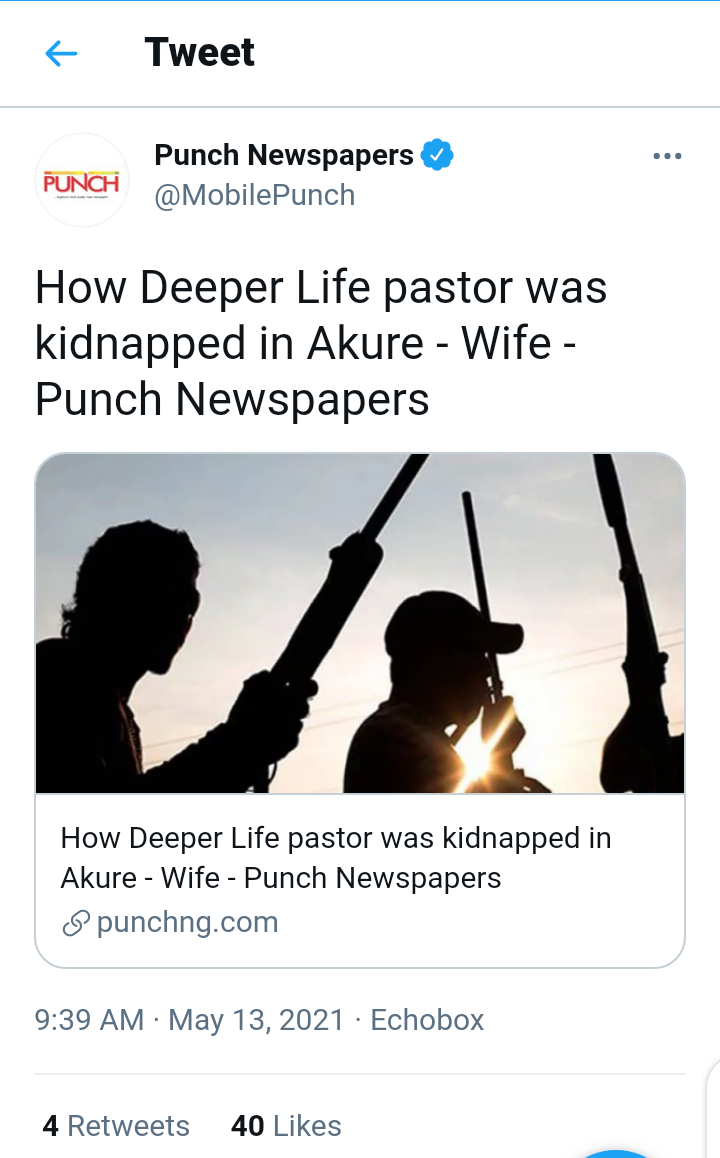 While narrating how her husband was Kidnapped, she disclosed that, after they were about rounding up their bible study on Monday, one of the brothers collected their car key so he could properly park the car. When he got outside, he met some boys who pushed him to the floor, after the boys saw that he was not the one they came for, they came into the church and picked up her husband.

Some members of the church tried to stop them, but they (Gunmen) shoot sporadically to scare them away. She added that, her husband is the only son of his parents and people should help release her husband.

On Wednesday Night, Some group of Unidentified Gunmen, attacked a Police Station in Bende Local Government Area. According to News Report, the Gunmen razed down the whole Building. 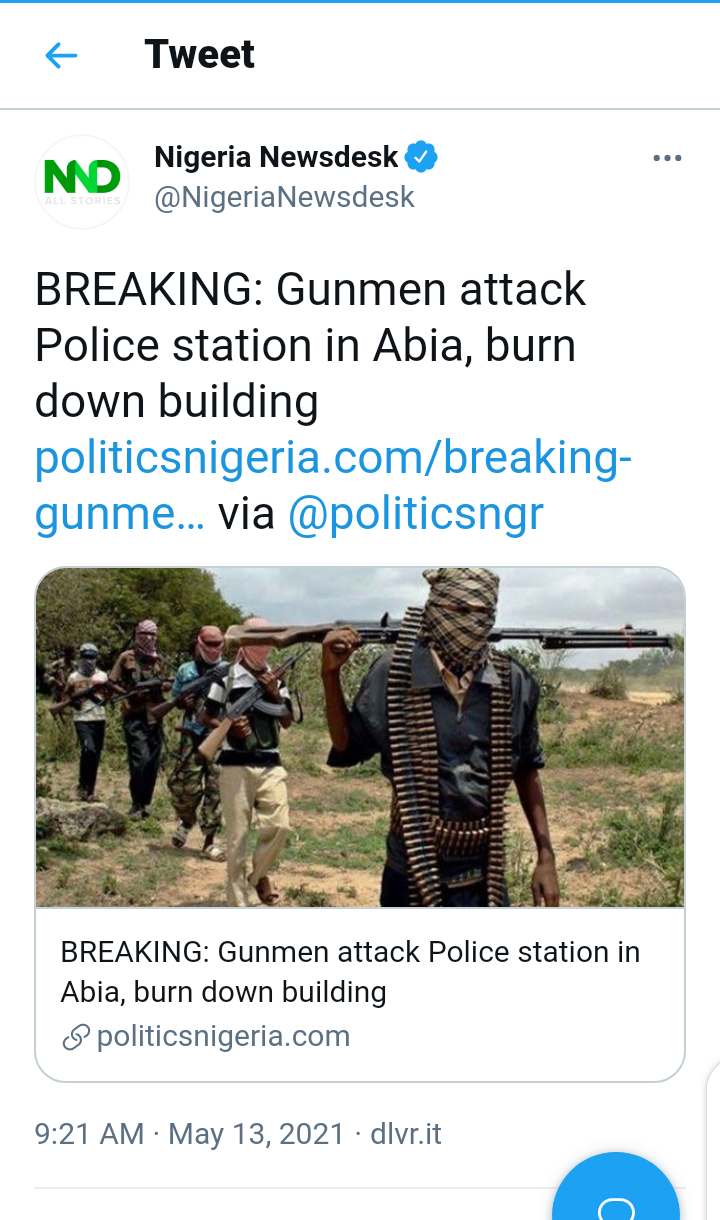 As at the time of writing this article, the level of Casualties have not been categorically ascertain. Within the spaces of One week, Gunmen have attacked up to three Police Stations in the State. 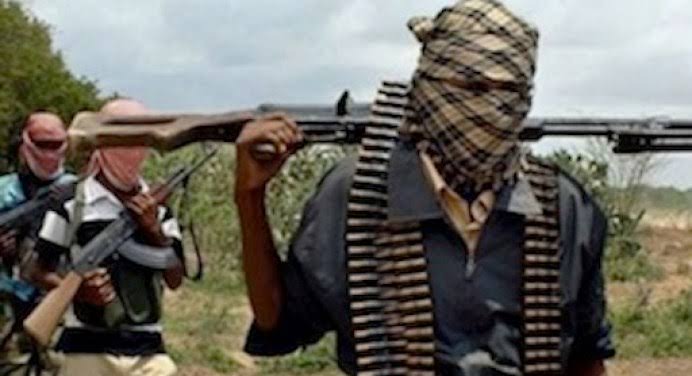 Bayern Munich have finally disclosed their decision on signing Borussia Dortmund Striker, Erling Haaland. According to the Club's CEO, Oliver Kahn, the club cannot afford to pay the huge price tag on Haaland. He said that, they will continue to rely on Lewandowski for goals. 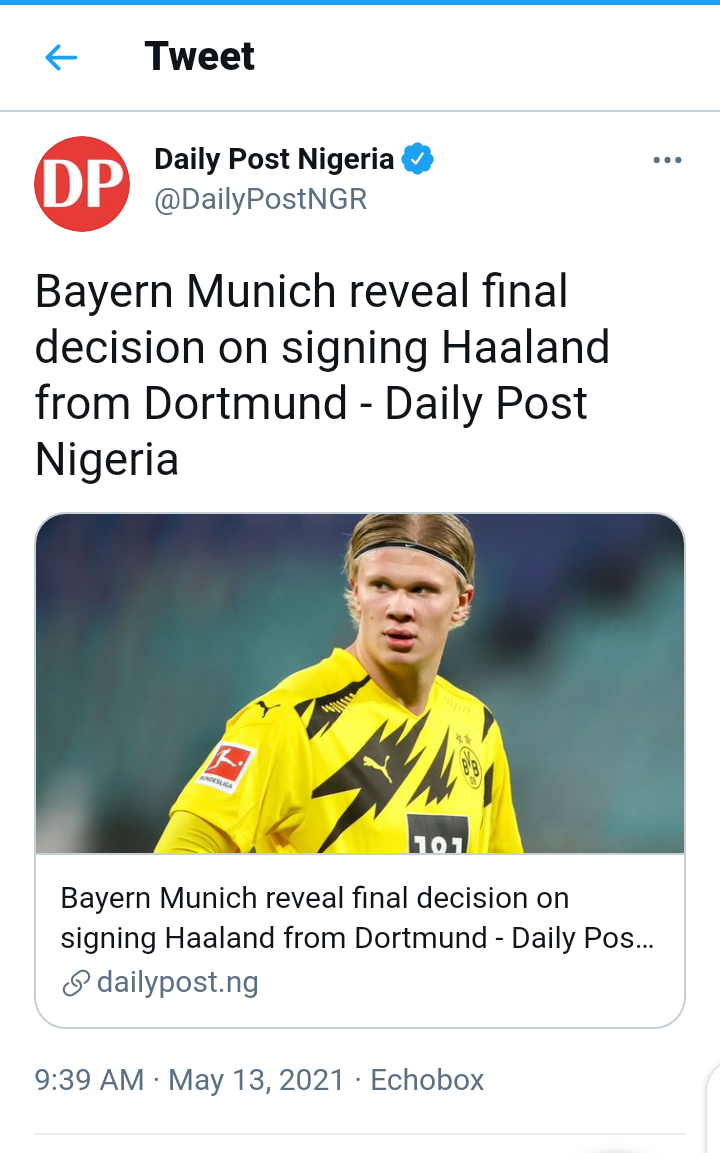 Oliver Kahn futher stated that, a transfer of 100 Million Euros is unthinkable, the club doesn't have that kind of money.