"He Refused To Apply For Parole As He Denied Killing Anyone": America's Oldest Juvenile Lifer, Joe Ligon

By Mawah (self media writer) | 1 year ago

Joe Ligon was sentenced to life imprisonment at the age 15 and finally regained his freedom after spending 63 years in a Pennsylvania prisonat the age of 83. Joe was convicted of taking part in several robbery operations and assaults with a group of teens which left two people dead and six injured with stab wounds in Philadelphia. Joseph Ligon was imprisoned in 1953, and had refused to apply for parole as he denied killing anyone. 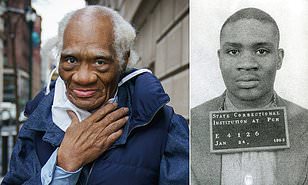 Ligon on Thursday February 11, however walked free from the State Correctional Institution Phoenix in Montgomery Country.

But something doesn't just add up in this story, because normally he was arrested as a minor and the United States doesn't not imprison minors not to talk of giving them a life sentence. But in Ligon's case he was arrested and given a life sentence as a minor. Which makes me have a feeling that this could be an act of racism, probably because he is a black man, who knows. 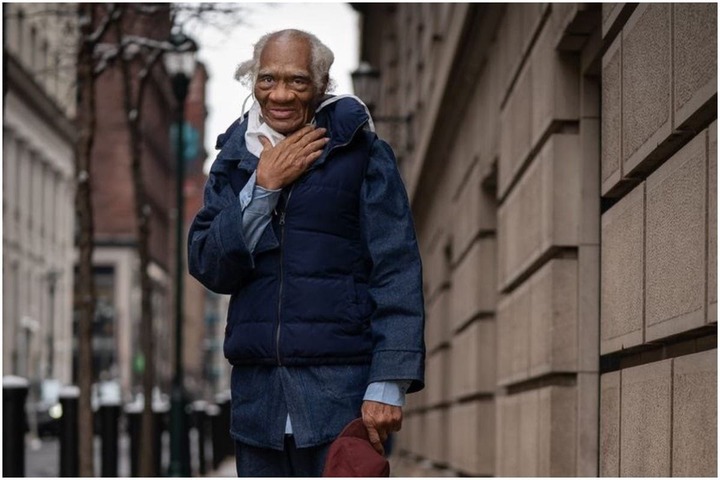 Ligon was among the 500 other juvenile lifers who's sentence was reduced following a Supreme Court order. 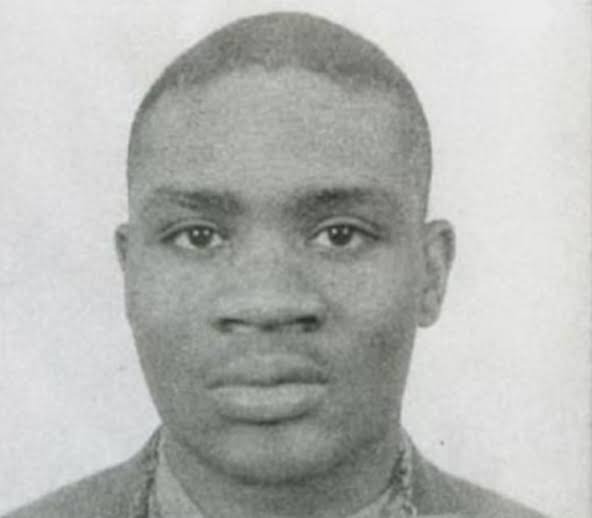 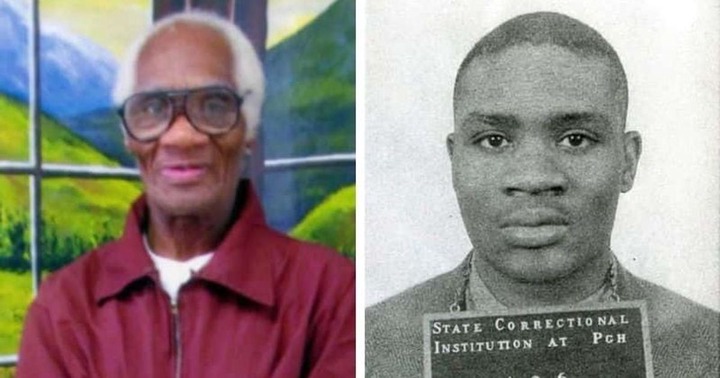 Content created and supplied by: Mawah (via Opera News )