By Harmonizemedia (self media writer) | 6 months ago 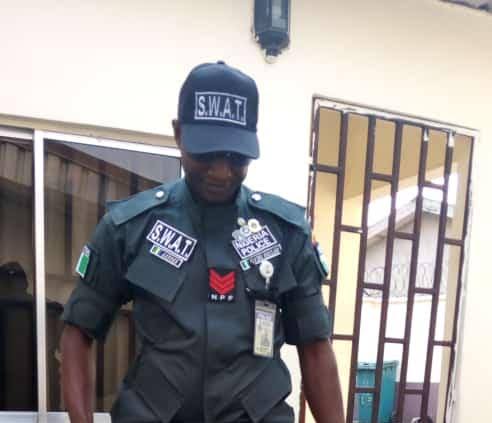 Mohammad Dingyadi, the Minister of Police Affairs, has confirmed the deployment of the new Special Weapons and Tactics (SWAT) operatives to state commands across the country.

It will be recalled that sequel to the nationwide #EndSARS protests last October, the ex-IGP, Mohammed Adamu, disbanded the Special Anti-Robbery Squad (SARS) over allegations of human rights abuses and extrajudicial killings and created the new Police department (SWAT). 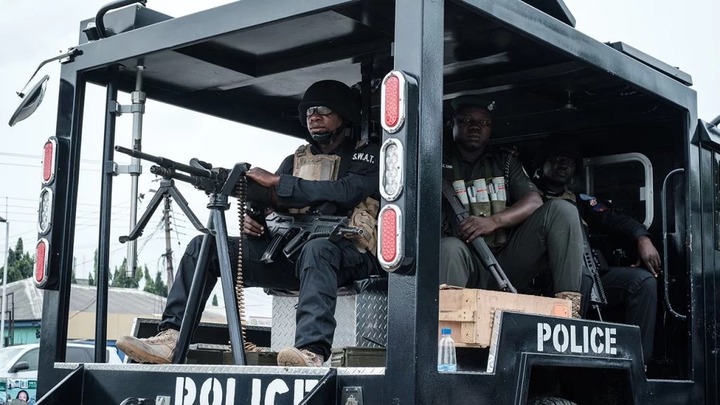 The members of SWAT which are said to be about 1,850 were trained at the PMF Training School, Ende Hills, Nasarawa State and the Police Mobile Force Training School, Ila Oragun, Osun State.

Consequently, while speaking on Channels Television’s ‘Politics Today’ programme on Friday, Dingyadi revealed that the SWAT officers have ended their training and they have been posted to the state police commands that brought them for training.

“They are there with them and they are performing the functions of the SWAT,” he said. 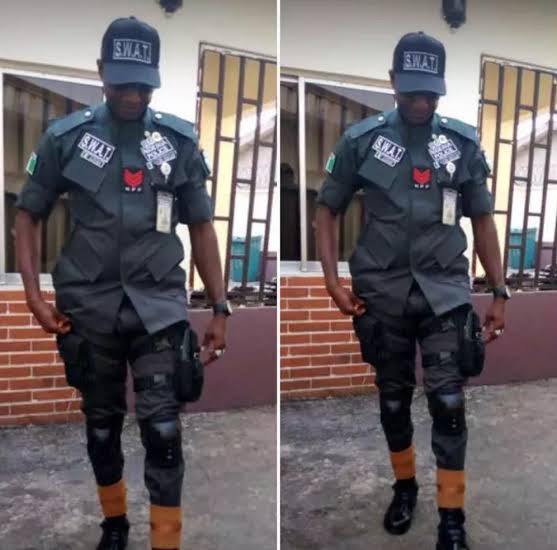 Consequently, it is hoped that the deployment of the Special Weapons and Tactics (SWAT) operatives to state commands will boost security across the country, especially in the Southeast. 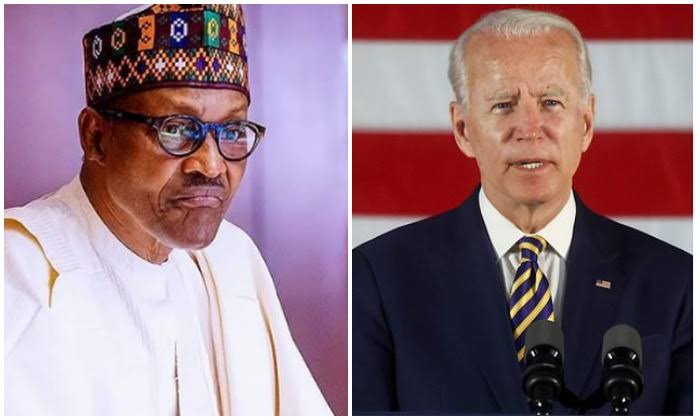 Amid the expectations of a robust relationship between Nigeria and the United States under the new President, Joe Biden, a former US Ambassador to Nigeria, John Campbell, has said if the Federal Government does not address the problem of human rights abuses by the security forces, Nigeria may never receive from the United States and its allies both technical and financial assistance in its fight against insecurity. 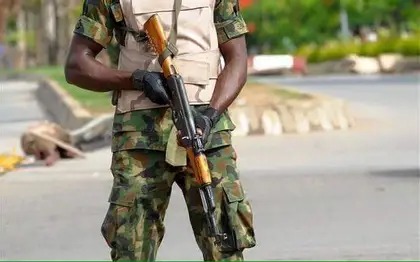 Campbell who spoke on Friday during a conversation on insecurity alongside other speakers, disclosed that the US laws prohibit the American government from providing technical expertise to security forces accused of human rights violations.

He, therefore, charged the Nigerian government to restore public confidence in the security forces, especially the police.

“Outside friends of Nigeria can provide technical expertise to the country in its fight against insecurity, however, human rights abuses are a huge barrier to a more cordial relationship between the US and the Nigerian security forces. And we know that addressing this barrier is a complex issue." 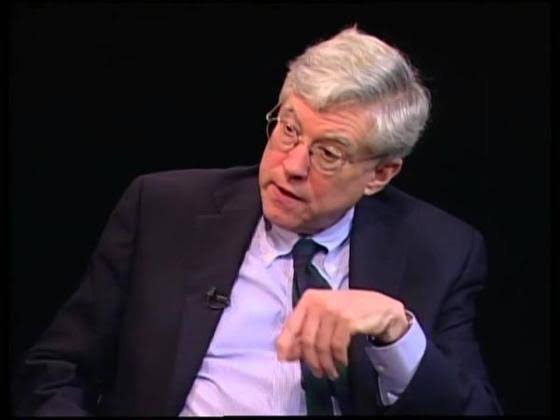 Speaking further, the ex-US envoy explained that, "There could be financial support to help build up the security forces; there could also be a transfer of technologies. If human rights abuses were to go away, the possibility of a deeper relationship is possible.” He added.

To this end, as the nation continues to grapple with growing insecurity crisis, many have called in the Federal Government to seek help of need be, in order to put an end to banditry and Boko Haram activities and restore peace to troubled region. 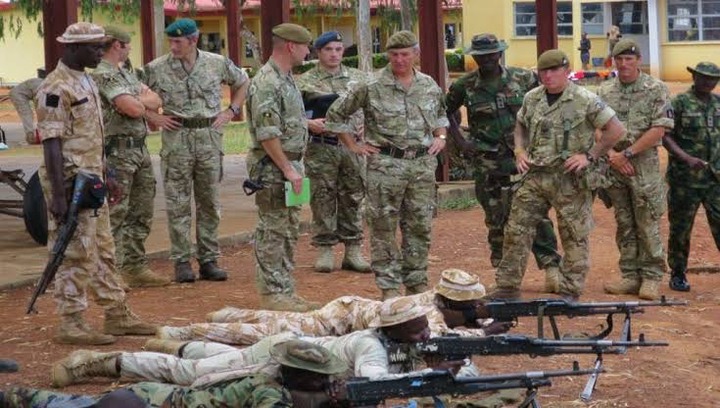 Similarly, in your thoughts, do you agree that there are huge human rights abuses in the country by the security operatives ?

I Won’t Pay Ransom Even If My Son Is Kidnapped -El-Rufai: 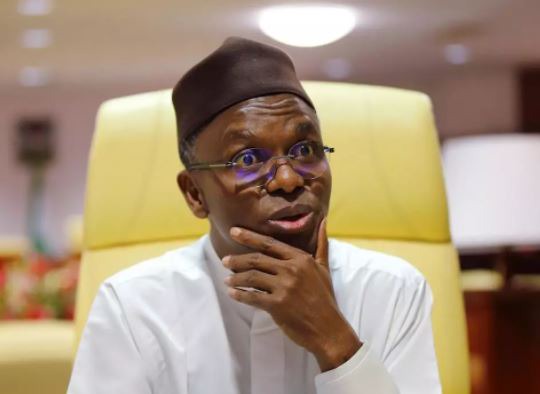 As the kidnapping cases across the country continues to be on the rise, and in particular Kaduna state, Governor Nasir El-Rufai has again reiterated his stance and vowed that he would not pay ransom for the release of any kidnap victim in the state.

While affirming his words, the Governor said even if his son falls victim of abduction, he would pay no ransom, but would rather pray for him to make heaven. 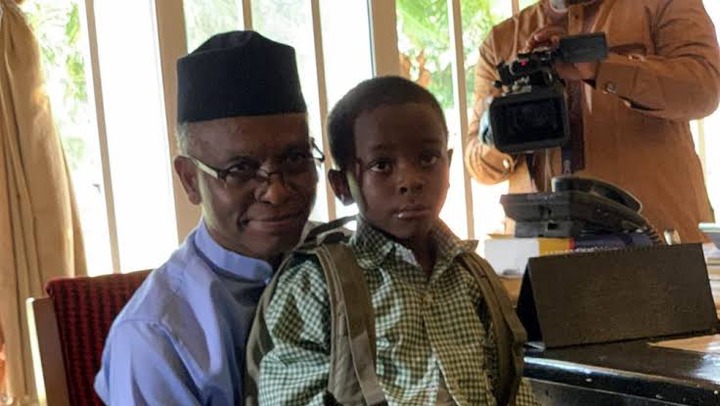 El-Rufai said to this end, he has issued a stern warning to his family members to be careful and avoid being kidnapped, because he would never pay ransom for their freedom, should any of them be kidnapped.

In his words, he said: “I mean it, and I will say it again, here. Even if my son is kidnapped, I will rather pray for him to make heaven instead, because I won’t pay any ransom.” 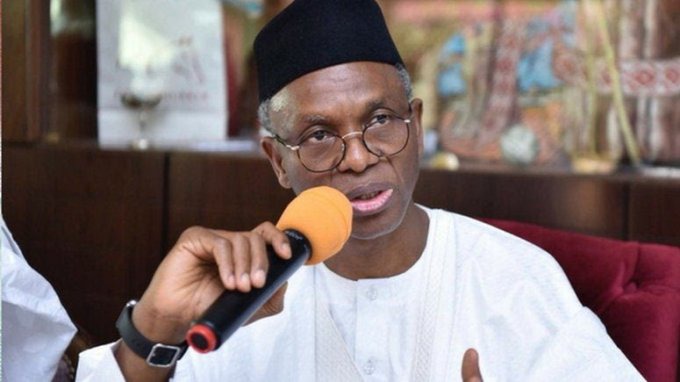 The governor had continually revealed that bandits do not deserve to live, and consequently sent a powerful warning that anyone caught negotiating with bandits in the state will be prosecuted, particularly in regards to the abducted students of Federal College of Forestry Mechanization, Afaka, Mando, Kaduna State.

It will be recalled that similarly, Hadiza El-Rufai, wife of Governor Nasir El-Rufai Kaduna State, about a week ago, during a visit to her farm, said her husband has told her that no ransom will be paid if she gets kidnapped. 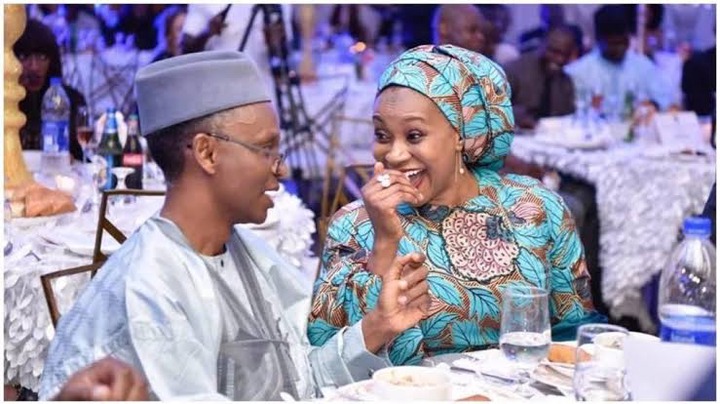 Consequently, do you agree with Governor El-Rufai's position on the issue if bandits, kidnapping and ransom payment ?