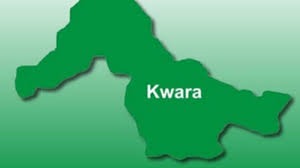 The victims were kidnapped while on transit along with the Osi- Obbo-Ayegunle route on Thursday, according to a press statement signed and made available to newsmen in Ilorin on Friday by the Kwara State Command Police Public Relations Officer, Okasanmi Ajayi.

According to the statement, the incident occurred about 1830 hours of the day, when his car, a Siena with the registration number Owalobo of Obbo Ayegunle, was abandoned on the road while transporting the victims. 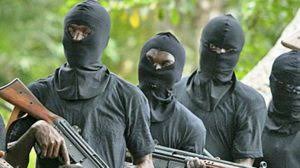 According to the statement, upon receiving the information, Kwara State Commissioner of Police, CP Tuesday Assayomo, dispatched the Command's Anti Kidnapping and other Tactical Units, as well as local hunters and vigilantes, to immediately begin a search and rescue operation in the area in the hopes of apprehending the abductors and safely rescuing the victims.

The police commissioner desires to urge members of the public who have helpful information that can aid in the rapid rescue of the victims to contact the command.

While assuring the good people of Kwara State of their safety and security at all times, the CP cautions members of the public to be aware of what is going on around them and to avoid traveling alone at odd hours of the day.

He reaffirms the command's commitment to the security and safety of Kwara State's inhabitants and communities.