By Crownboy (self media writer) | 25 days ago 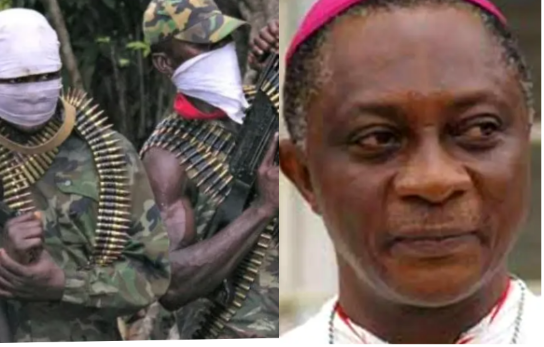 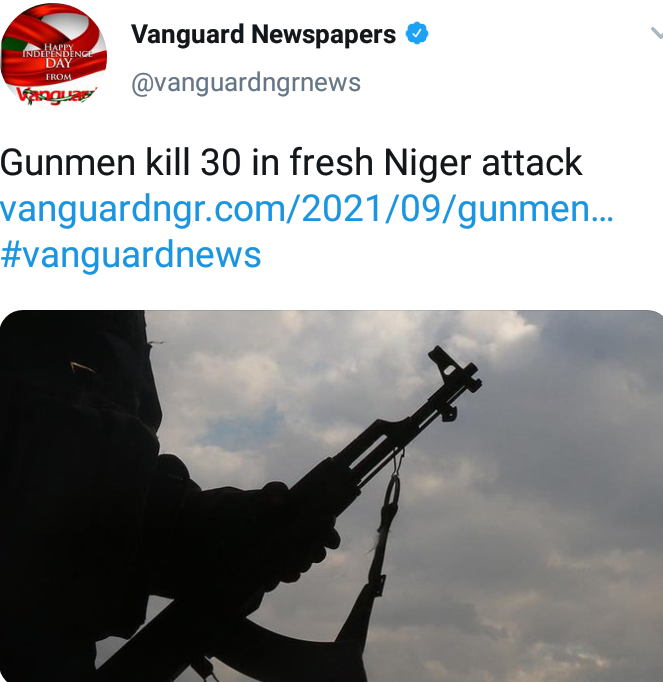 The incident happened in Kachiwe village and spread to other adjourning villages in the area.

Vanguard gathered that the bandits are suspected to be part of those who were smoked out of their hideouts in Kaduna State.

They were said to have arrived in the village on Motorcycles fully armed and started shooting sporadically to scare the villagers during which many people were killed.

Catholic Archbishop of Lagos, Alfred Martins, yesterday, said Nigeria will continue to sit on a keg of gunpowder if the present crop of leaders fail to do the needful. 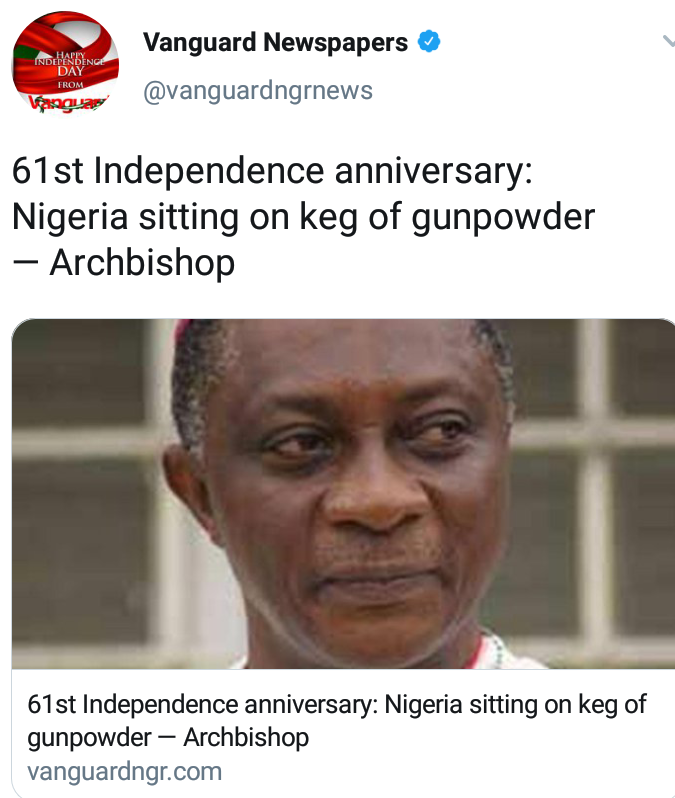 He, however, expressed optimism the country has a bright future ahead, provided the purpose is sincere.

Archbishop Martins, in his 61st Independence Anniversary message to Nigerians, signed by the Director of Social Communications, Rev. Fr. Anthony Godonu, said the country was passing through one of the most challenging periods since Independence in 1960.

He also urged the various ethnic nationalities not to give up on the unity of the country.

The House of Representatives is to investigate the current state of Nigeria Police Training Colleges across Nigeria.

At the plenary on Wednesday, the lawmakers unanimously adopted a motion titled ‘Need to Investigate the Deteriorating Conditions of Nigerian Police Training Colleges,’ as moved by Zayyad Ibrahim. 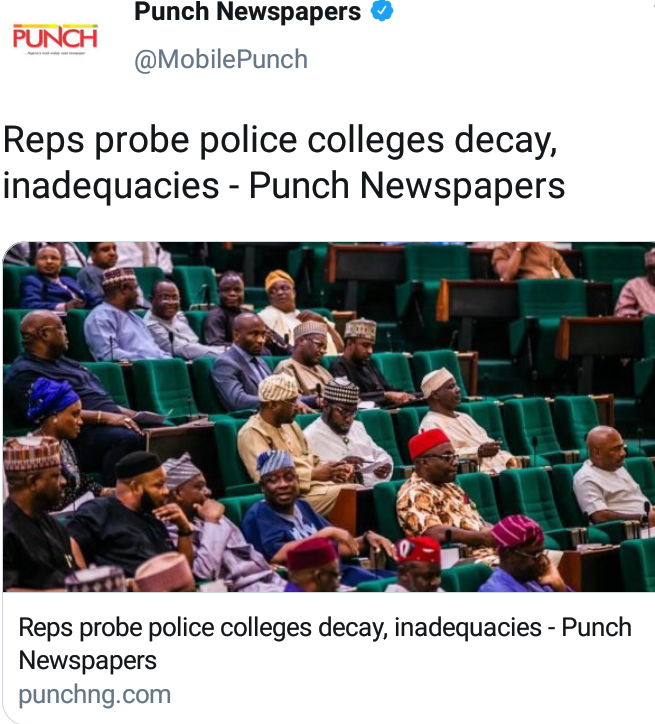 Ibrahim noted that following the Federal Government’s initiatives and commitment to tackle the shortage of manpower and insecurity afflicting the country, the President, Major General Muhammadu Buhari (retd.), approved the recruitment of 60,000 police personnel across the 774 Local Government Areas, translating into 10,000 personnel every year.

A member of the ruling All Progressives Congress, in the House of Representatives, Mr Ibrahim Isiaka, on Wednesday, moved a motion of urgent public importance on the rising cost of goods and services in Nigeria, urging the parliament to investigate the trend. 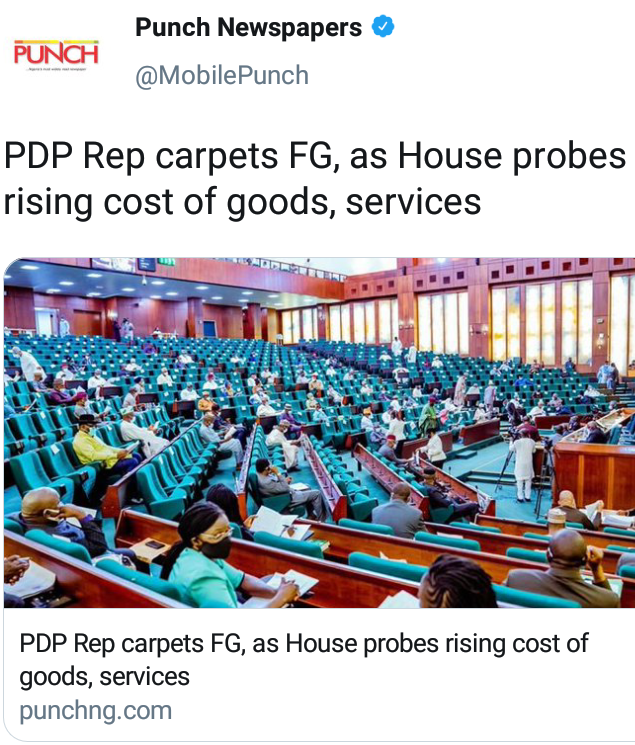 A member of the opposition Peoples Democratic Party, however, accused the President, Major General Muhammadu Buhari (retd.)-led Federal Government of failing in its primary responsibility of catering for the welfare of the people.

Consequently, the House mandated the leadership to constitute a high-powered special committee to launch an investigative hearing with all critical stakeholders in the country and “carry out a root-cause analysis on the rising cost of living.”