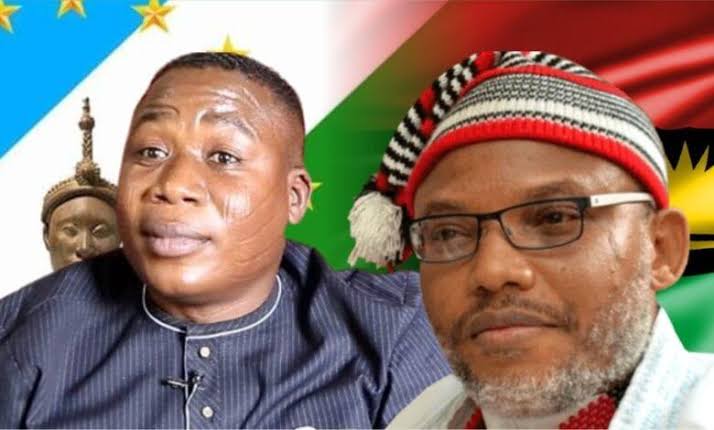 The Federal Government has said its investigation has established a link between popular Yoruba Rights Activist, Adeyemo Sunday AKA Sunday Igboho, and a suspected sponsor of terrorism in Nigeria. The Attorney General of the Federation and Minister of Justice, Abubakar Malami disclosed the new development in a statement on Friday.

The Minister of Justice disclosed, that the President Muhammadu Buhari administration's findings show that a company controlled by Sunday Igboho transferred the sum of N12.75 million to another company owned by Abdullahi Usman, who is a suspected sponsor of terrorism in Nigeria. According to a report that recently went viral, the Yoruba activist is having health challenges, in Benin Republic where he is currently, held in detention. 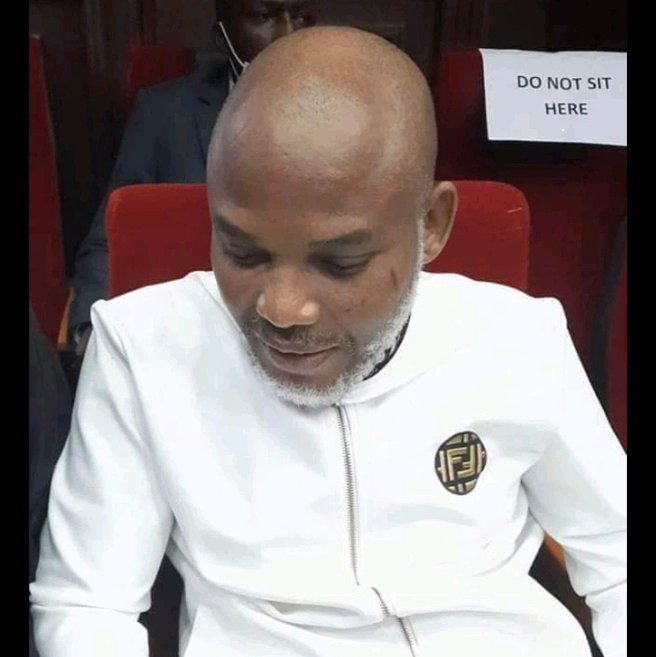 According to a report on Sahara Reporters, the Federal Government has alleged that, the leader of IPOB, Mazi Nnamdi Kanu is responsible for the murder of Dr. Chike Akunyili, husband to the late Prof. Dora Akunyili. Recall that, Dr. Chike Akunyili was killed in Anambra State, in a gruesome way. The claim was brought forward by a committee set up by President Muhammadu Buhari to investigate the IPOB leader.

The 24 members of the committee are headed by the Attorney General of the Federation, and Minister of Justice Abubakar Malami. According to the report, members of the committee are drawn from the Ministry of Justice, Federal Ministry of Information, Nigerian Police Force, Department of State Services, National Intelligence Agency, and Defence Intelligence Agency. The committee also disclosed that Kanu is responsible for the death of former Presidential aide, Ahmad Gulak and 177 other cases in the Southeast region. 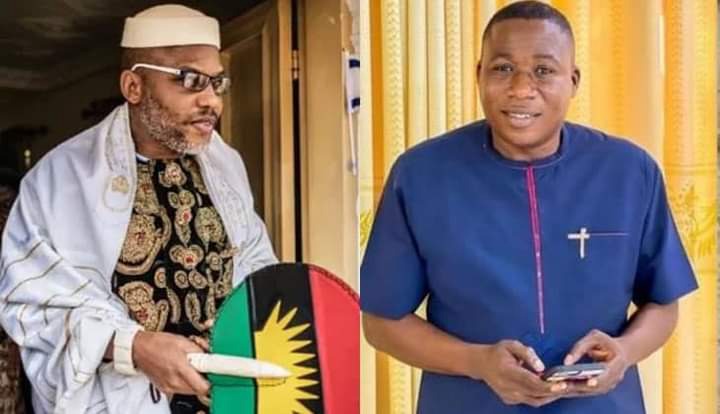 The committee stated that 175 Security Operatives have lost their lives, to attacks ordered by Kanu since, October 2020 and June 2021. The Department of State Services presented the IPOB leader, before a Federal High Court in Abuja for the continuation of his trial. The trial was, however, adjourned to another date. The new development means more problems for both Sunday Igboho and Nnamdi Kanu.

The committee must have gathered ample evidence against, the two agitation leaders, before coming forward with the claim, it will be difficult for the two agitation leaders, to come out from their current problem without prosecution. It will be wise if they drop their agitation movement and beg the Federal Government to pardon them. Those who have been asking the Federal Government to release Nnamdi Kanu should weigh the new charges, the committee set up by President Buhari has brought before him.

Right now, the demand to the Federal Government should be for the release, of the IPOB leader, rather he should be advised to drop his agitation cause, and beg to be pardoned.