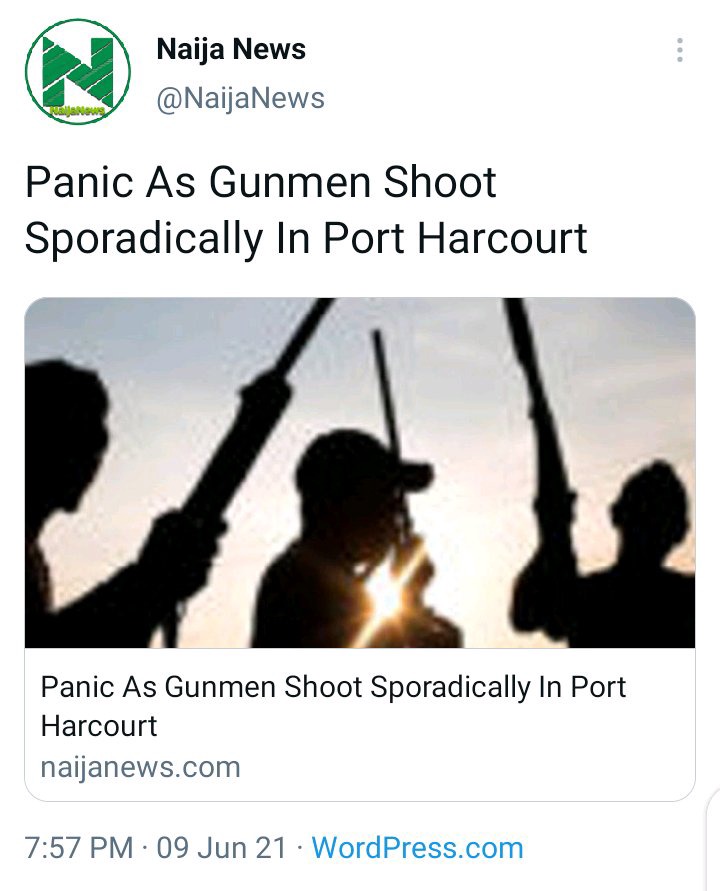 Residents in Port Harcourt were alarmed by the actions of unknown gunmen who fired sporadically into the air on Wednesday.

The gunmen were said to have driven through Ogbunabali in the Rivers State capital in a minibus in the evening, terrifying people. 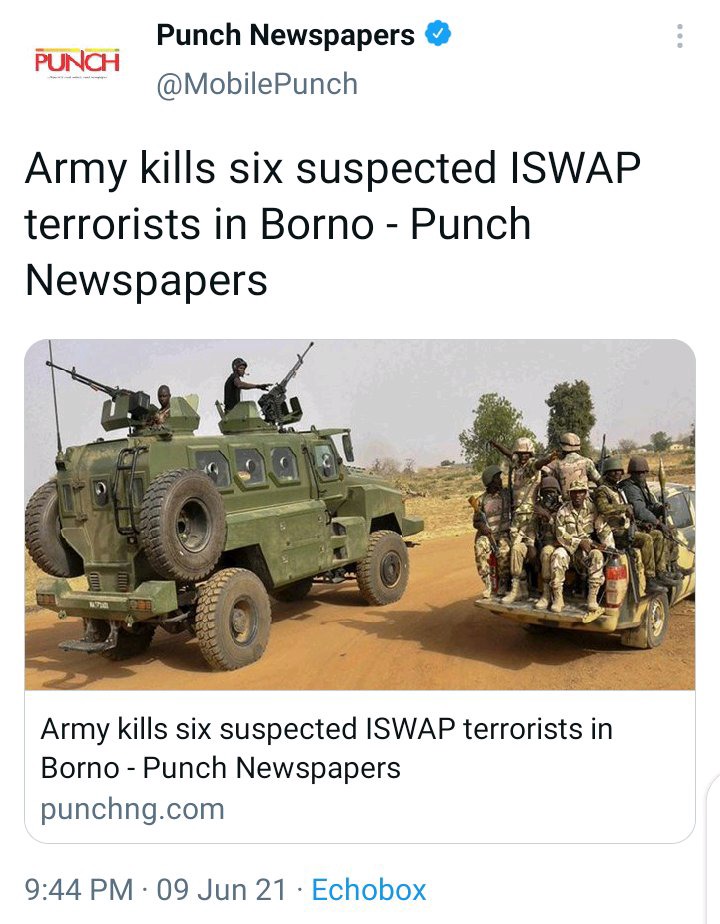 Six suspected members of the Islamic State in West Africa Province have been killed by Operation Hadin Kai troops, who have also injured a large number of others.

According to reports, the alleged terrorists arrived in five gun trucks, motorcycles, and on foot.

On Wednesday, the Director of Army Public Relations, Mohammed Yerima, issued a statement to that effect. 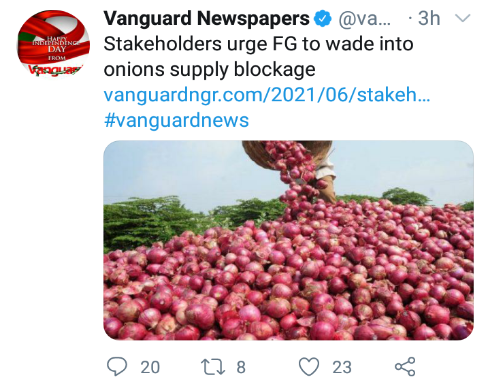 Stakeholders in the agricultural sector have urged the federal government to intervene in the Onions Farmers Association's proposal to halt the delivery of onions to the country's southern regions.

Mr Aliyu Umar, the National President of Onion Producers, said on May 30 that the blockade was imposed to prevent violence against some of his members' trucks transporting onions to the south. 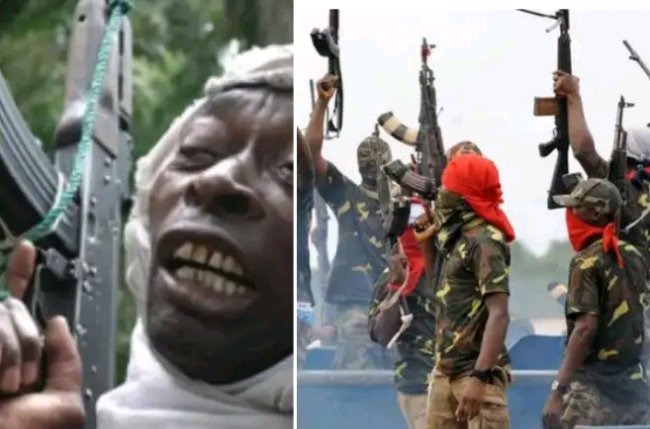 Content created and supplied by: Storytime360 (via Opera News )