A few minutes ago, it was gathered that a joint security forces operation on Saturday allegedly rescued about 13 people in the hands of kidnappers in Ahor axis of Aduwawa Bypass, along Benin-Auchi Expressway in Uhunmwonde Local Government Area of Edo State, Nigeria.

This development was reported by Uncle Deji, a military and security affairs expert on his official Twitter account this evening. Deji is known to always update Nigerians on social media of the ongoing battle between the Nigerian troops and the dreaded Boko Haram terrorists group in the North.

However, in the pictures he shared alongside the tweet, the people who were rescued are seen with some security officers who were involved in the rescue operation that eventually rescued them from the den of their abductors.

See screenshot of his tweet below and photos of the people who were rescued from the kidnappers den in Ahor. 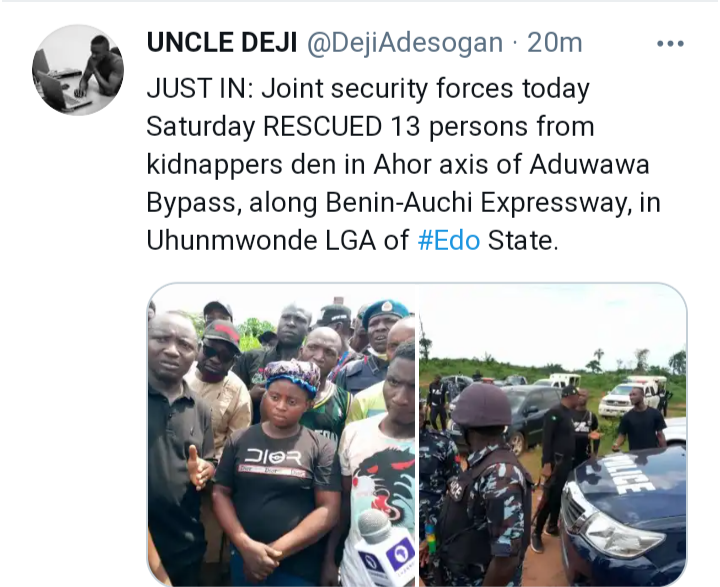 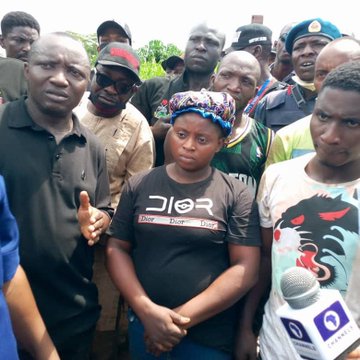 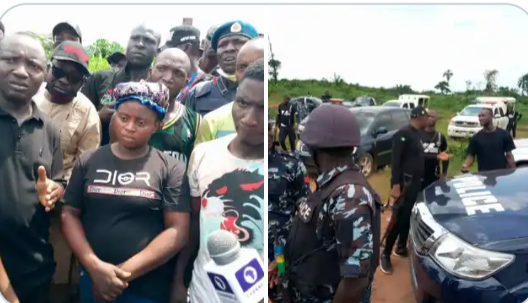 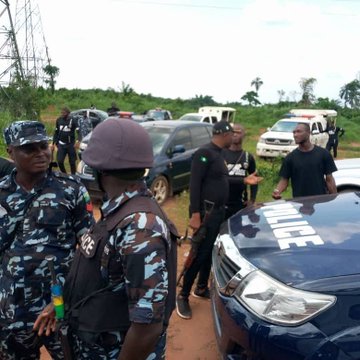