A young man who was involved in an accident where he broke his legs and was on admission at a hospital showed some determination on Saturday, April 24, when he decided to attend the screning of local government chairmanship aspirants in Kaduna State from the hospital on wheelchair.

The man, Mallam Kabiru Musa Anchau, who decided to contest for the post of Chairman of Kubau Local Government Area of Kaduna State during the local government election scheduled to hold on May 15, was said to have been involved in the accident about a month ago on the Abuja-Kaduna Expressway where he broke his legs.

Mallam Anchau was among the aspirants from the 33 local government areas of the state screened on Saturday, April 24, by the All Progressives Congress (APC) screening panel held at the party's secretariat in Kaduna. 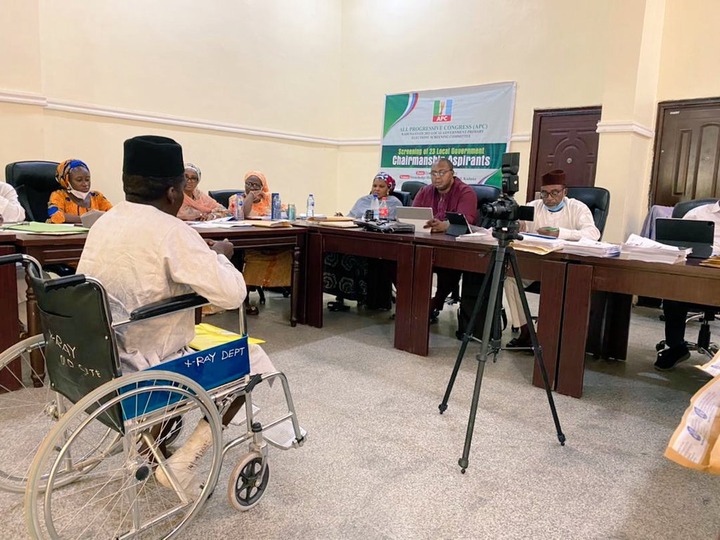 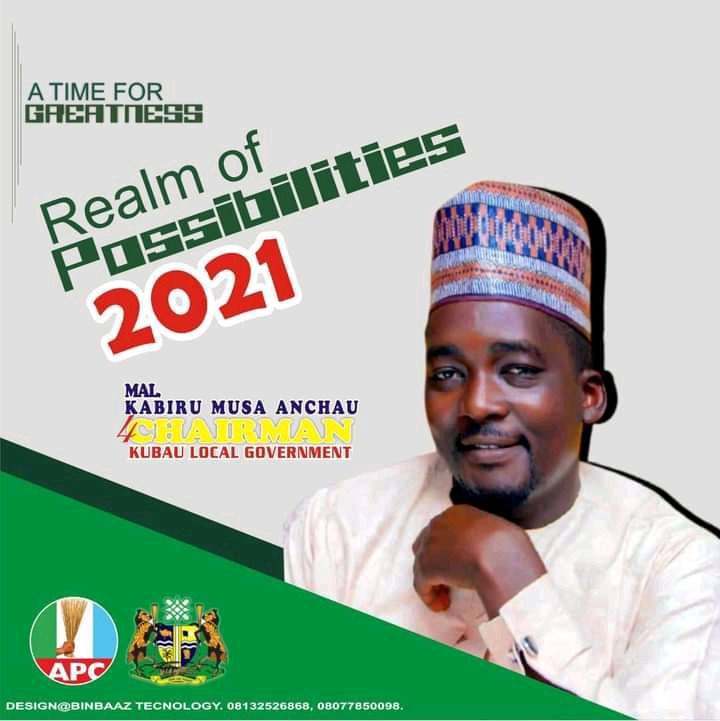 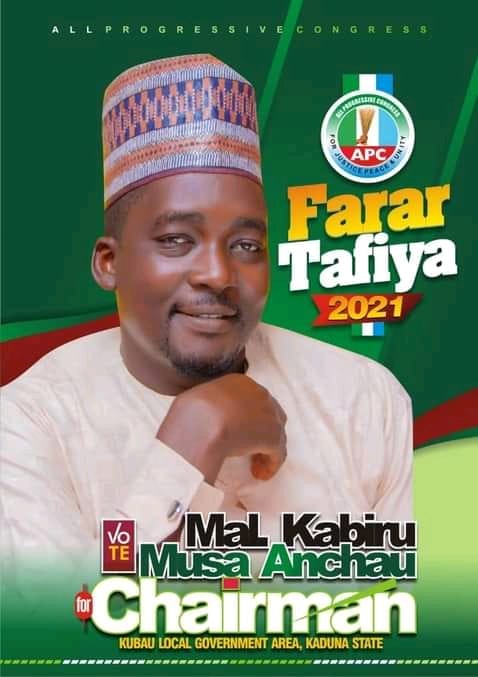 It was gathered that Anchau, who is a graduate of computer science and whose legs were bandaged as a result of the accident he was involved in, decided to brave the odds when he told the hospital authorities where he was being treated that he wanted to attend the screening of the aspirants.

It was gathered that some of his friends whom he told of his intention to attend the screening exercise during their visit to him on hospital bed came to the hospital on Saturday morning and took him to the screening venue in the vehicle they brought.

According to information gathered over the development from the Twitter handles of the Kaduna State Commissioner for Humanitarian Services and Social Development, Mrs Hafsat Baba @HafsatMohBaba and a friend of the man, Shafiu Alhassan Sani @Shafiua42601319, the man spent about 45 minutes with the screening panel before he returned to the hospital.

According to the tweet by the commissioner: "APC runs a socially inclusive government, giving equal opportunities to marginalised groups and emphasising meritocracy and excellence.

"Kabiru Musa Anchau broke his legs in a car accident. He is aspiring to be Kubau Local Government Chairman. He came to the screening panel directly from the hospital in a wheelchair. Nothing should be a hindrance to achieving your dreams."

According to Shafiu Alhassan Sani: "He had an accident just a month ago where he broke his legs. He left his hospital bed to attend the screening exercise on the hospital's wheelchair. He's competent for the job. I'm sure he gets what it takes to make Kubau great. I wish him quick recovery."