11 Months After George Floyd's Death, Another Tragedy Happens In The Same City (Photos and Details)

By Johnniepen (self meida writer) | 1 months

The video of Minneapolis police officer Derek Chauvin kneeling on George Floyd's neck on the 25th of May 2020, stunned the entire world. 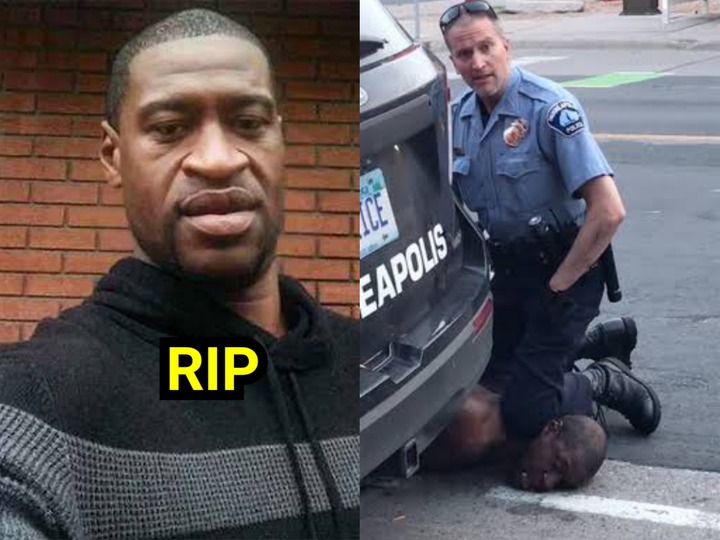 Citizens across America took to the streets in the aftermath of Floyd's death to demand police reform and accountability. Now 11 months after Floyd's death, tragedy stike again as a female police officer killed a black man in the same city.

How Did It Happen? 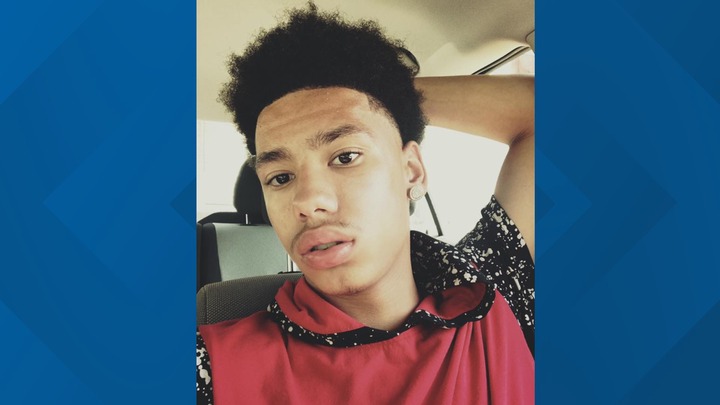 Daunte Wright, a 20-year-old Black man, was shot dead by a female police officer during a routine traffic stop in Brooklyn Center, Minnesota, on Sunday. The incident took place 10 miles from the location of George Floyd's death last year.

During the traffic stop, Katie Wright, who identified herself as Daunte's mother, said she was on the phone with her son. He explained that he had been pulled over for having air fresheners dangling from his rearview mirror, which is against Minnesota law. Daunte who tried to flee from being arrested was ''mistakenly" shot.

What Did The Police Say? 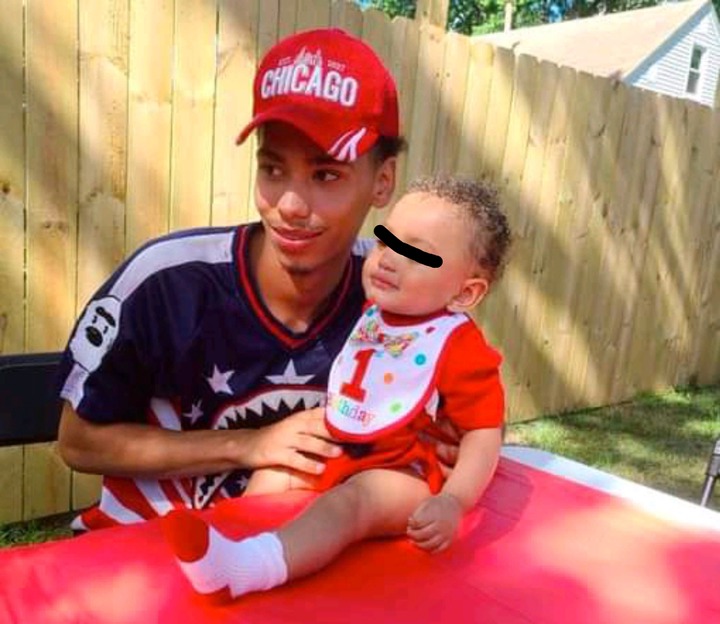 The American Police said the shooting appeared to be an “accidental discharge” and the officer had intended to use a Taser, but mistakenly drew a handgun. The officer who shot Daunte Wright has been identified Officer Kim Potter. How Are Americans Reacting? 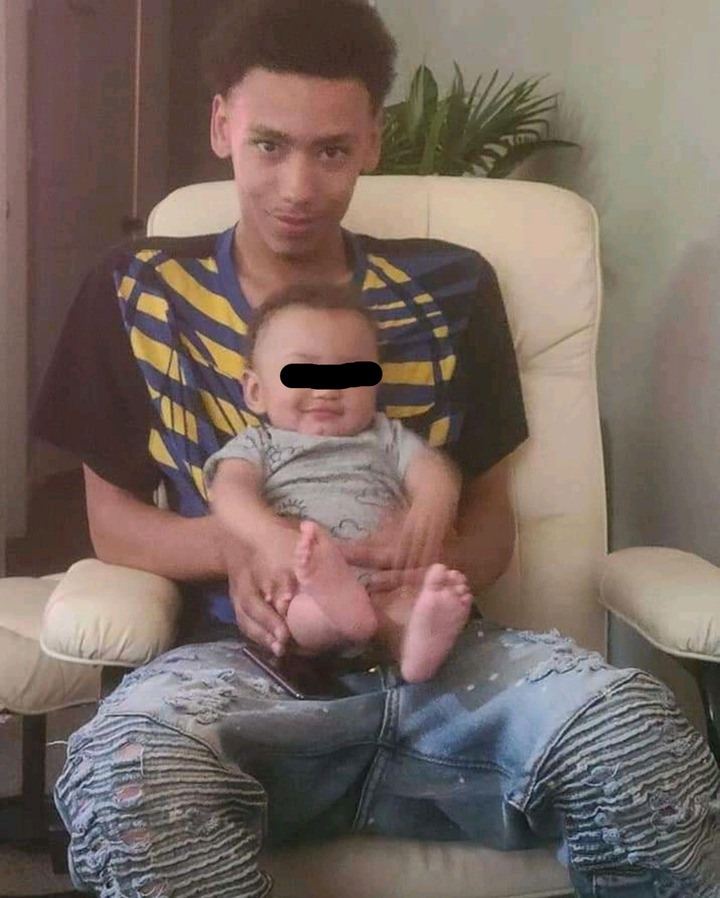 Americans have reacted angrily to the tragic death of Daunte Wright. Since his death, there have been violent protest including looting with police firing tear gas at protesters.The city has also imposed a curfew. 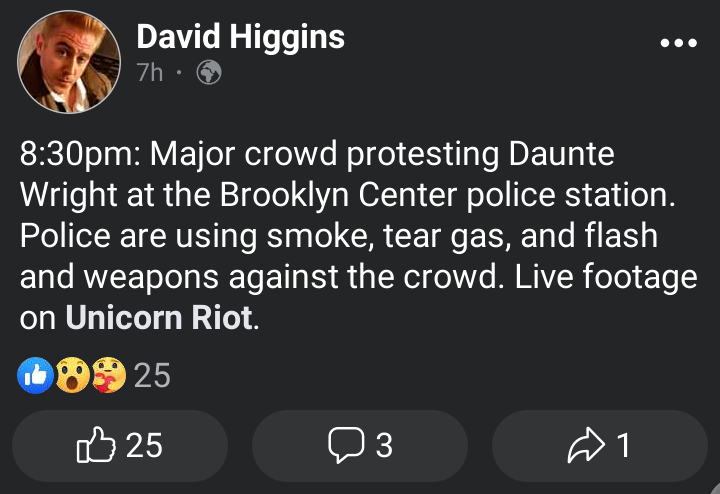 Below are photos from the protest 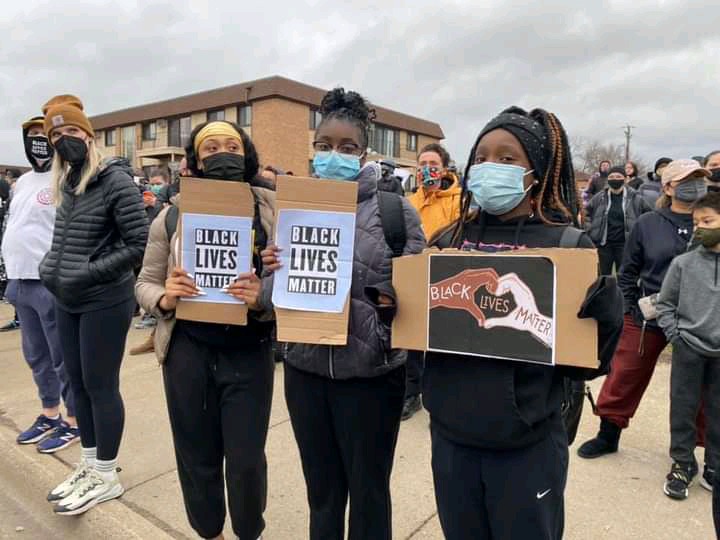 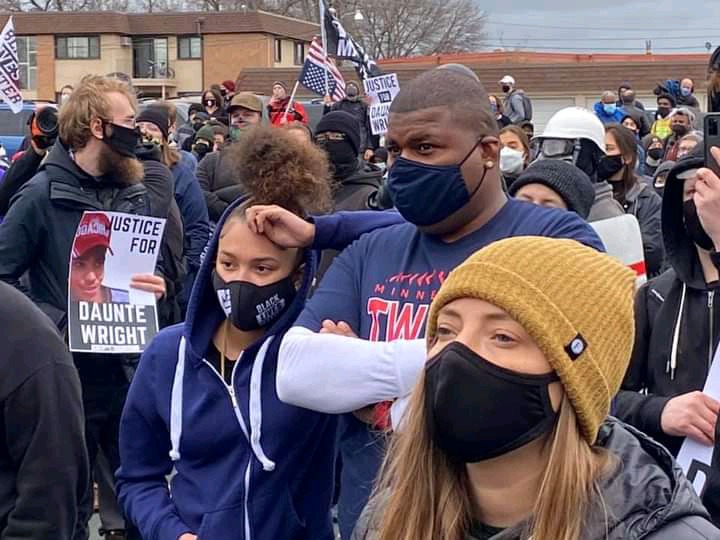 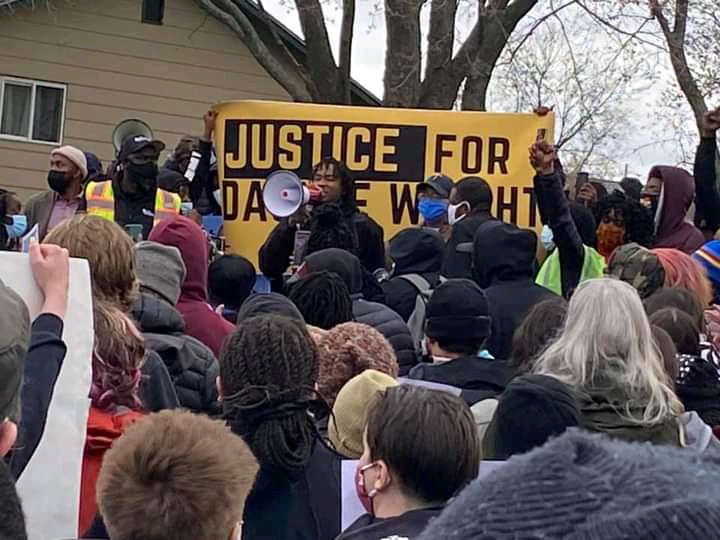 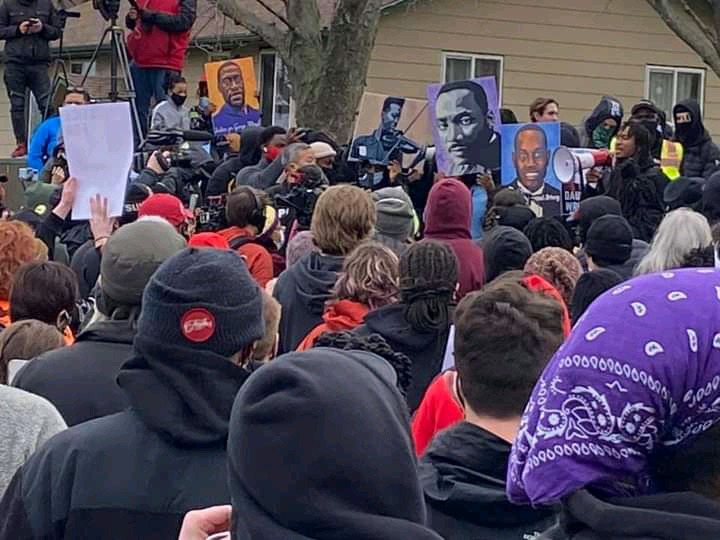 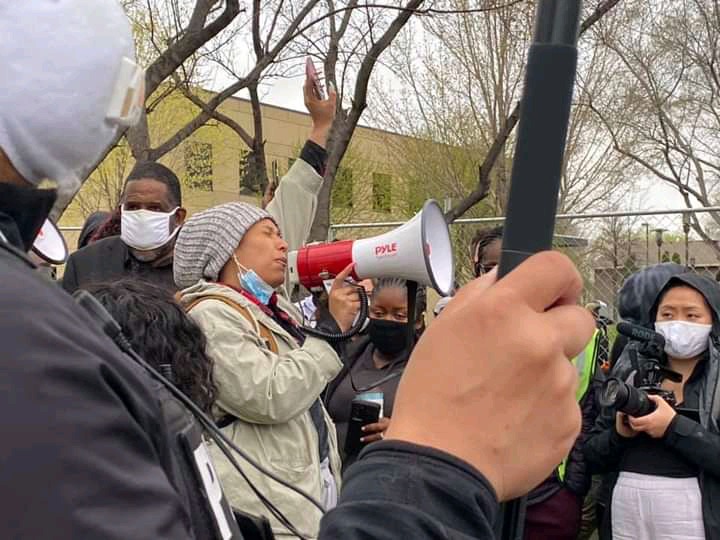 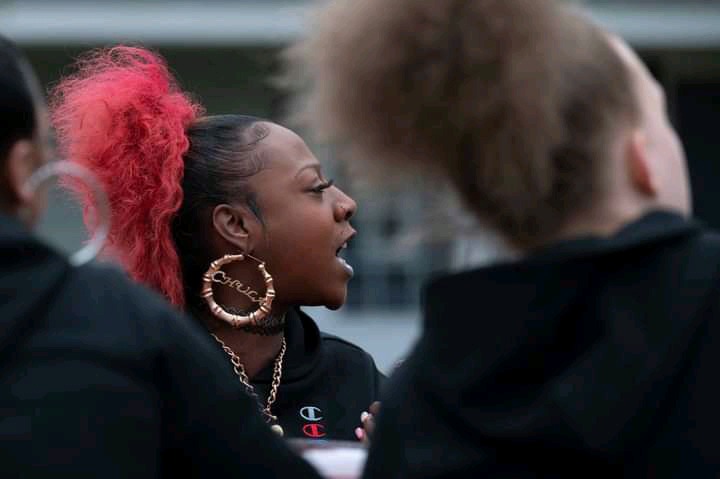 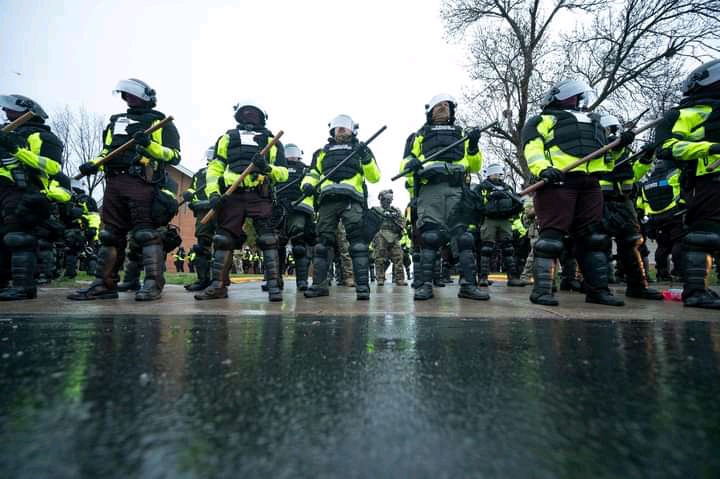 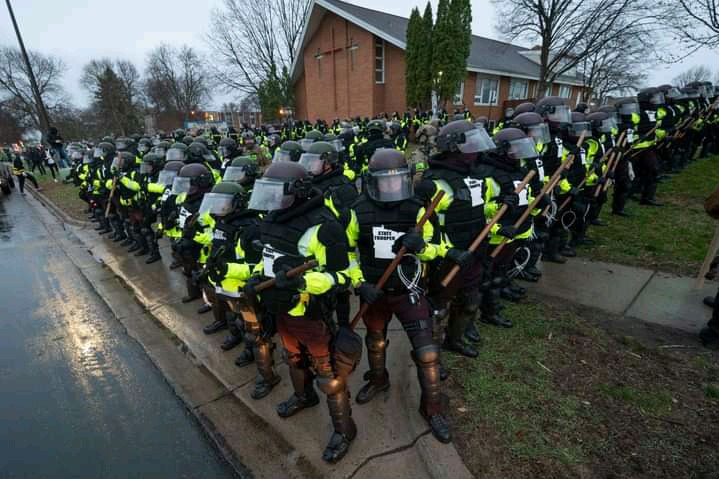 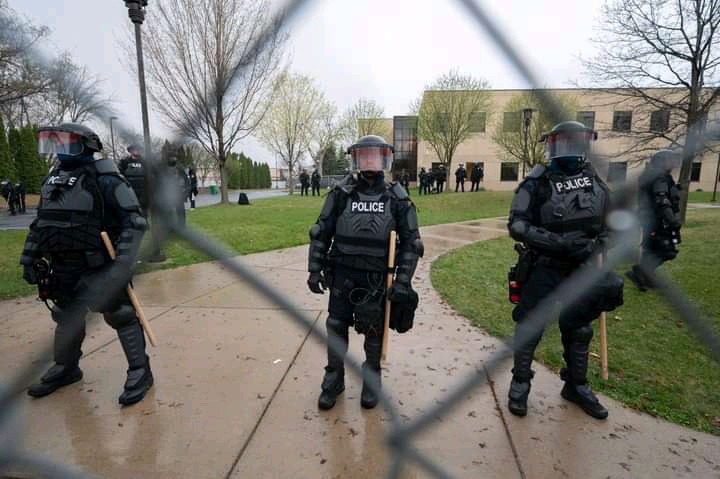 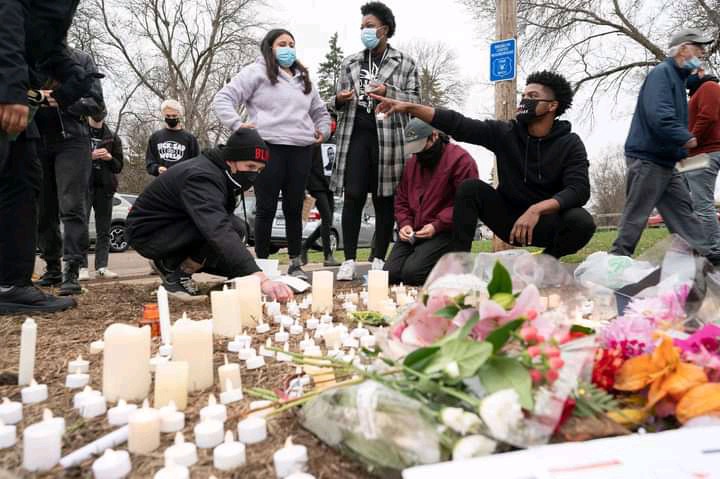 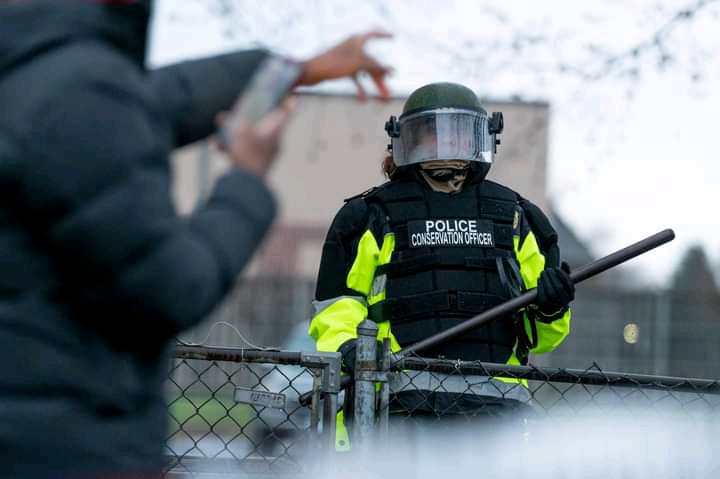 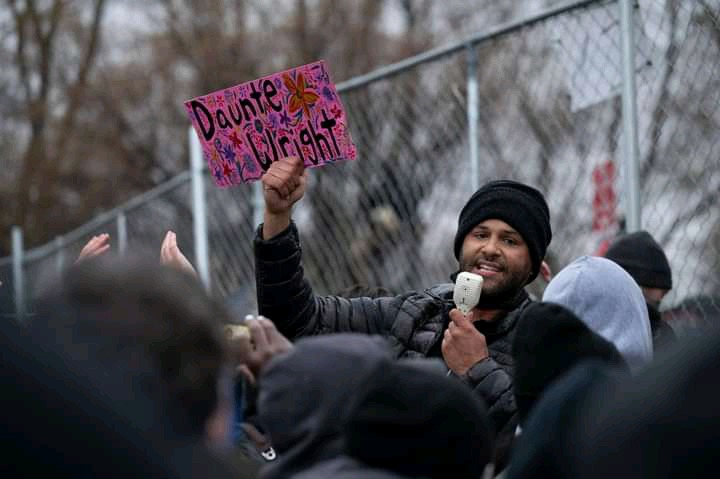 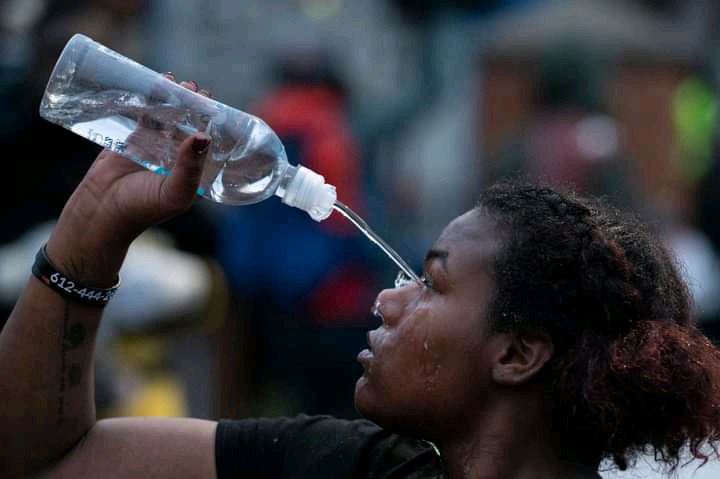 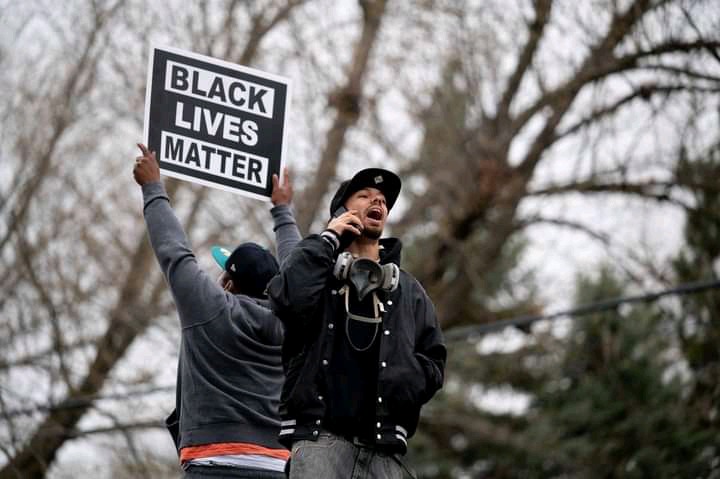 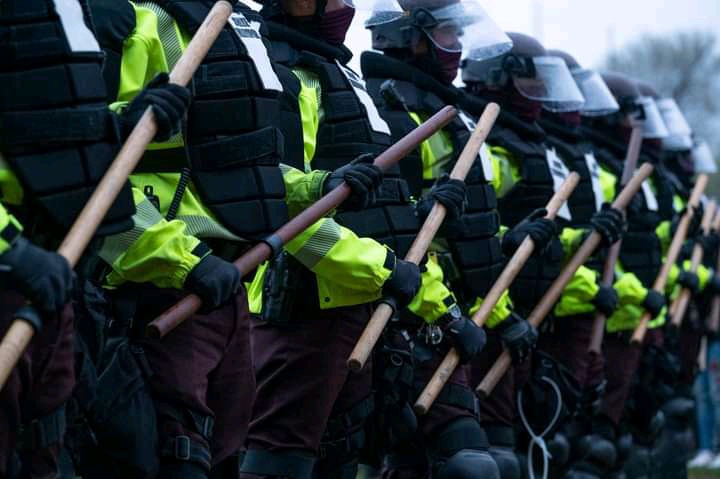 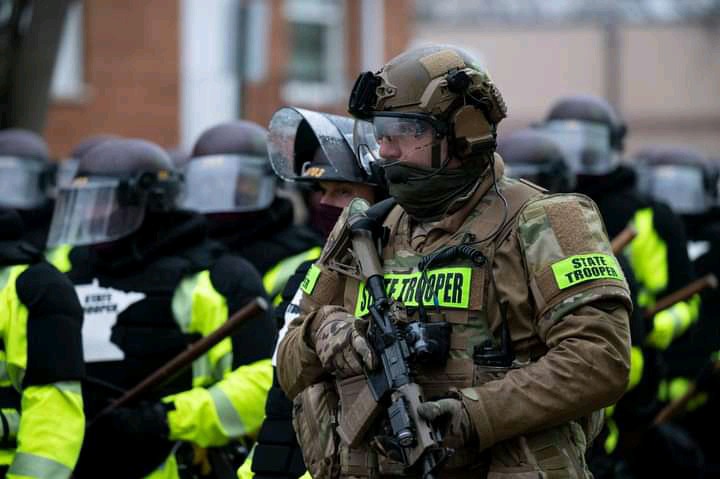 President Joe Biden has called for protesters to protest peacefully rather than engaging in violence or looting. 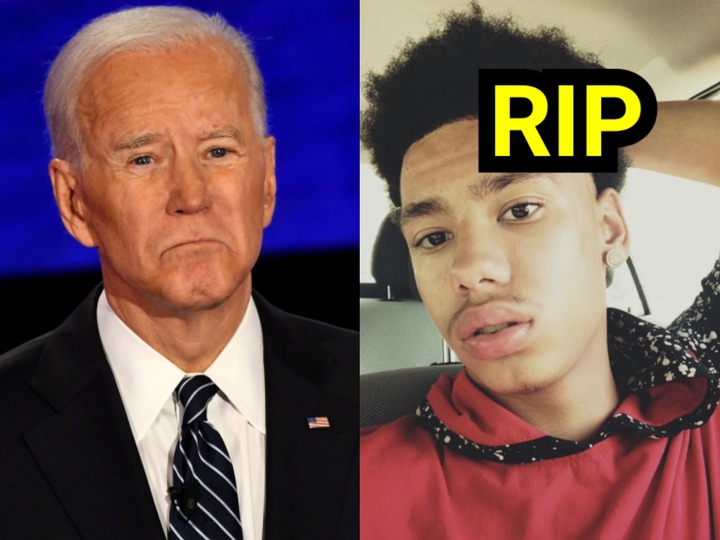 May the soul of Daunte Wright rest peacefully and may Almighty God give his grieving family the strength to bear the loss. 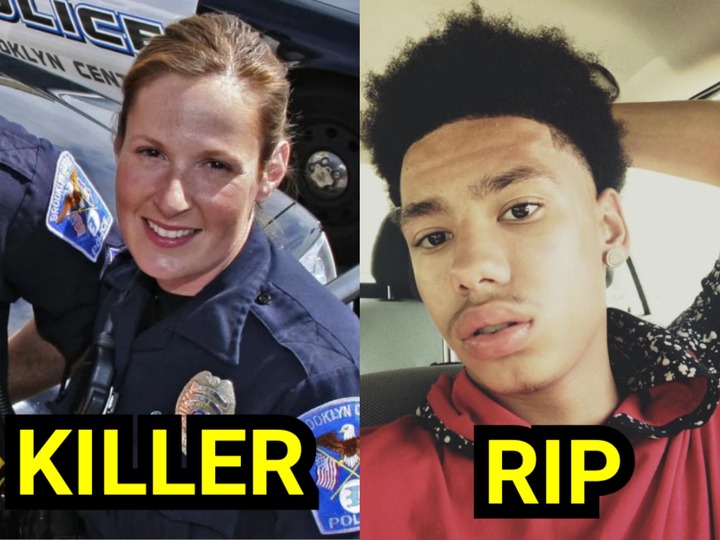