By Kilontrend (self meida writer) | 1 months

Some assailant on Sunday, stabbed a 55-years-old woman, identified as Mrs Eunice Omaye Odoba, to death in Otukpo, Benue State.  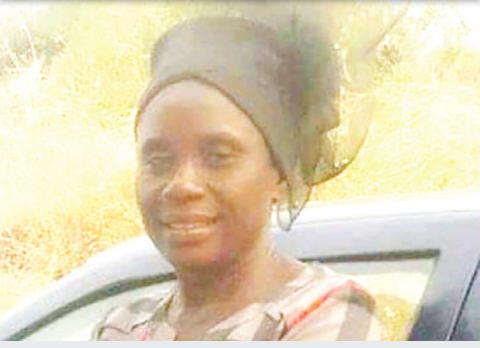 The mother of three, whose husband is a paator of the Lord's Chosen Church but is on faith mission to Equatoria Guinea, was said to have been stabbed in the chest.

Her young brother, Adoba Mac, and her cousin, Ude Adole, who spoke to Punch correspondent on phone, said her corpse was discovered when members did not see her in church and decided to check on her.

Gunmen suspected to be cultists, on Monday, continued their attacks on targeted police formations and personnel in Akwa Ibom State with the killing of one inspector Aniekan. 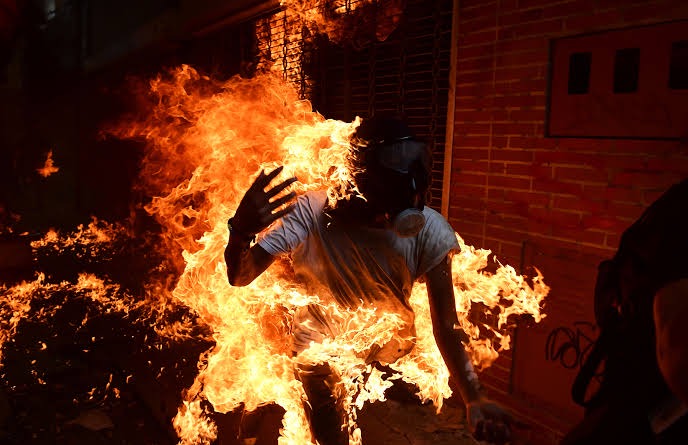  The Inspector was traced to his house in Ikot Afangha community, Essien Udim Local Government Area of the State by hoodlums and later set him ablaze inside his apartment.

The lastest attack, which is the third in the series of coordinated attacks by hoodlums, proceeded to similar ones where a police inspector was set ablaze inside a van at the checkpoint at the Ikepe Annang Junction in Essien Udim, while a section of Essien Udim Divisional Police Station was also burnt down. The Rivers State Civil Society Organisation has called on the state commissioner of police, Eboka Friday, to ensure that operatives responsible for the illegal arrest, detention and torture of a boat helmsman, Lucky Onisokume, are identified and prosecuted. 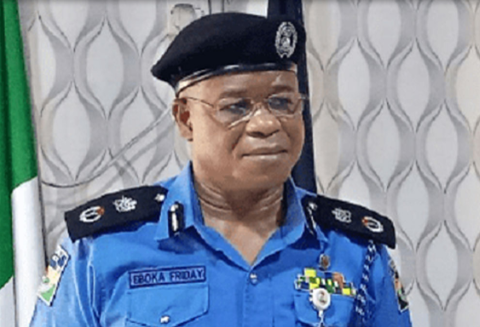 Onisokume had demanded Justice after accusing men of the Inspector General of police monitoring Team in Borikiri, Port Harcourt, of detaining him for 5 days without food and allegedly torturing him.

Operatives of the National Drug Law Enforcement Agency I have intercepted illicit drugs what over 2 billion naira at the Murtala Muhammed International Airport, Ikeja, Lagos. 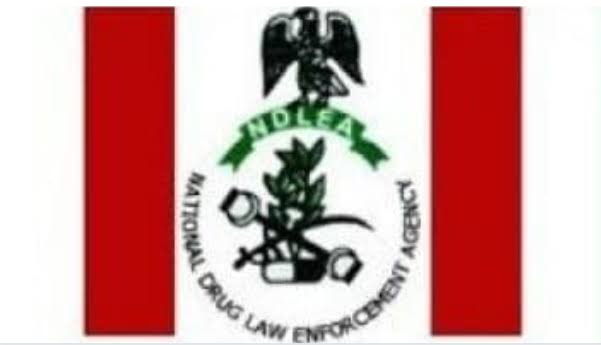 The Head of the MMIA Command of the NDLEA, Ahmadu Garba, Said the suspected trafficker, Bright Aniede, was arrested on Sunday March 28, 2021, during the how outward clearance of passengers on Air Marroc.

He alleged that Aniede concealed 7.1 kilograms of Methamphetamine in food spices, packed in a Swiss Polo Suitcase.

Some residents of the feru community in Ogun State have accused policemen of aiding land grabbers in the area in their illegal activities. 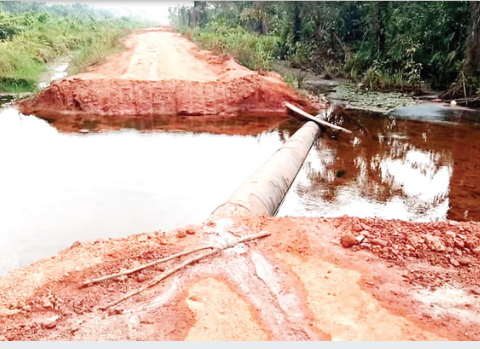 The residents accused the police attached to the Itele Police Division of preventing them from accessing their property in the community.

According to the residents, the suspected land grabber allegedly laid claim to some areas of land in the community through the help of the police and subsequently sold the land to a church.

Brazilian footballer says he wants to play for Nigeria

Lucas Alves, a Brazilian has revealed his admiration for the Super Eagles while making it clear that he dreams of playing for the Nigerian national team in the near future.

The Kwara United winger has never hidden his love for Nigeria football and its array of stars and has now said that he hopes to one day don the Eagles's green and white jersey. 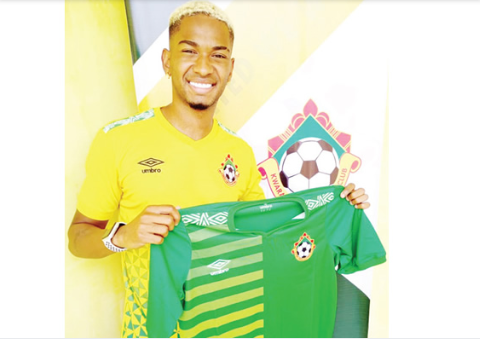 "I have been watching Nigeria national team matches and I do enjoy them", Alves said in a chat with The PUNCH.

Top 10 goalscoring goalkeepers of all time