By Christian_Bayata (self meida writer) | 28 days

The love of a mother, they say, cannot be compared to anything in the world, but sometimes we it seems that statement does not hold through for some mothers. It has been proven that mothers will go the extra mile to secure their young, but a mother has shocked the world when reports revealed that she went the extra mile to kill her children.

According to reports, a Californian woman, Liliana Carrillo, 30, confessed to killing her 3 children, by drowning them. The reason she gave for her heinous act was that she was protecting them from their father, whom she believed was a human trafficker. 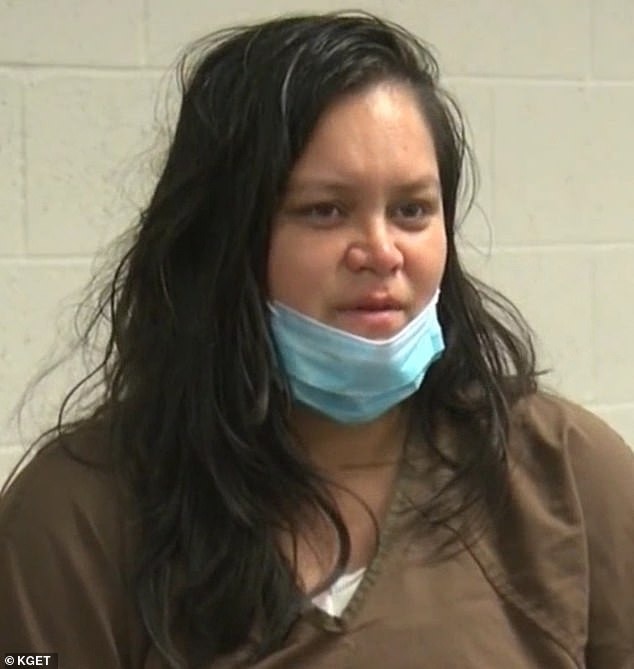 Carrillo became a suspect after her mother found out that her children, Joanna Denton Carrillo (3), Terry (2), and 6-month-old Sierra were found dead on Saturday, April 10 in their apartment in Los Angeles. 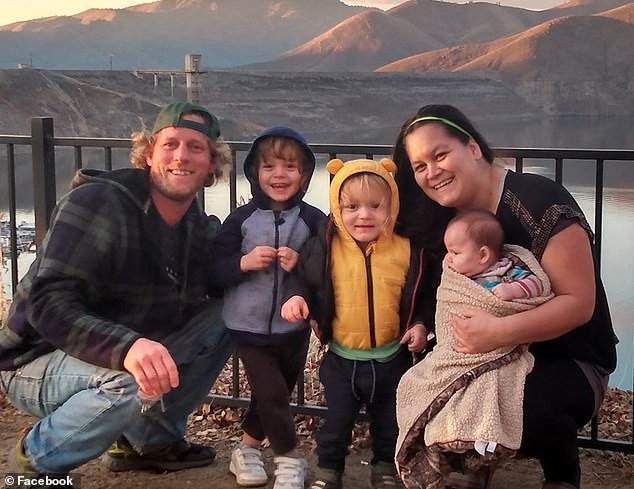 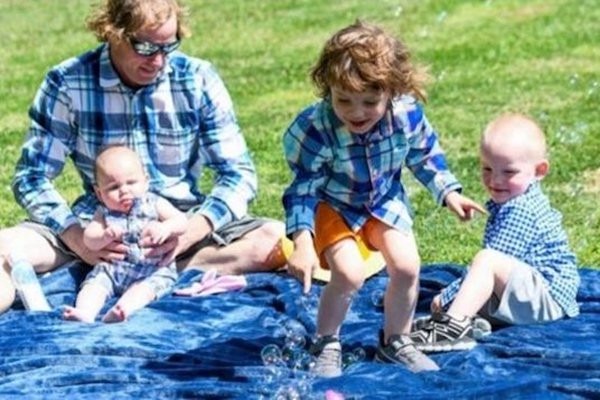 After the crime committed by her, Carrillo took to her heels and attempted to highjack a car before she was arrested. It was alleged that she tried to steal the car so she could drive over to a hill and kill herself because she could not live with the fact that she had just killed her children. 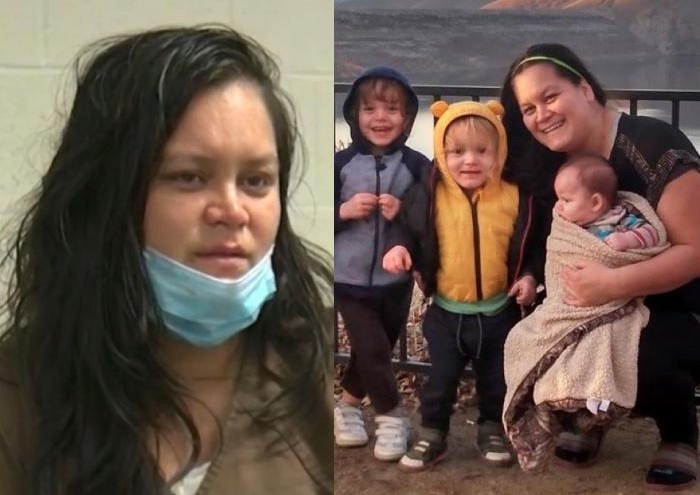 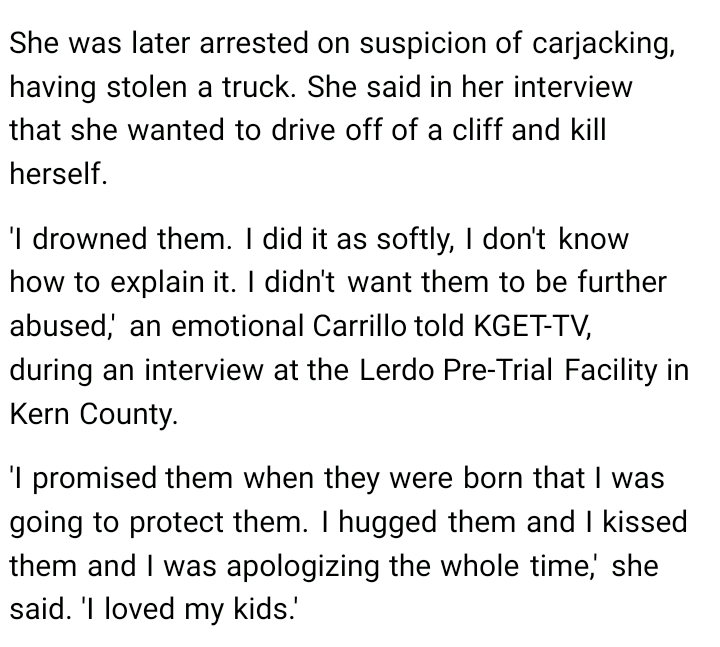 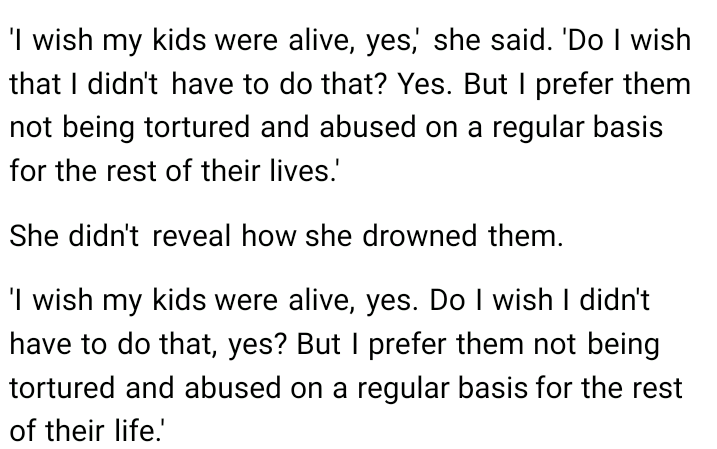 Look Dashing In These Skirts And Blouses

Instead Of Disposing Your CDs, Checkout What They Can Be Used For

10 Secrets About Ancient Greece That Are Rarely Ever Discussed