Sad Story Of A 14-Year-old Najja'atu From Kano State

By Zamlist1 (self media writer) | 1 year ago

In this article, we will share with you the sad story of a young girl who was impregnated and left without care by the r*p**t

Najja'atu is teenage girl of 14 years old. She is an indigene of Kano State, in the Northern part of Nigeria. 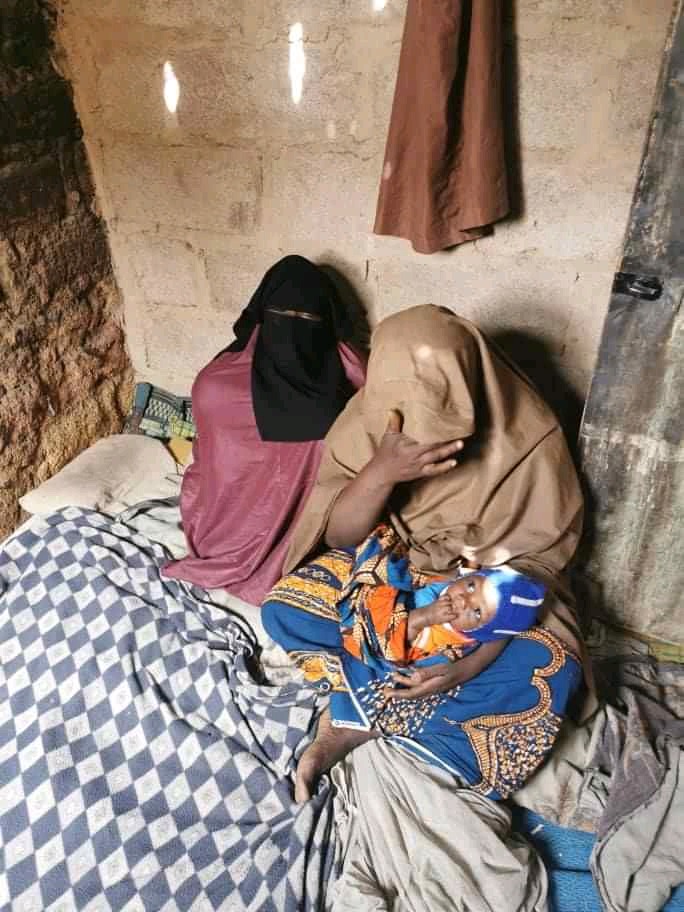 One day, she was sent on an errand to a house which is not too far from her parents' house. As she reached to the house, she entered; unfortunately, the housewife to whom she was sent to was not at home. As Najja'atu turned back, she realized that the door of the house was locked and, she saw Malam Abdullahi, the owner of the house, standing by the door. He told her that there is another way out if she can go deep inside the house. As she went back inside, she realized that the other door was also locked. Abdullahi came closer to her, grabbed, held her and r*p*d her. He threatened to hurt her if she ever told anyone. 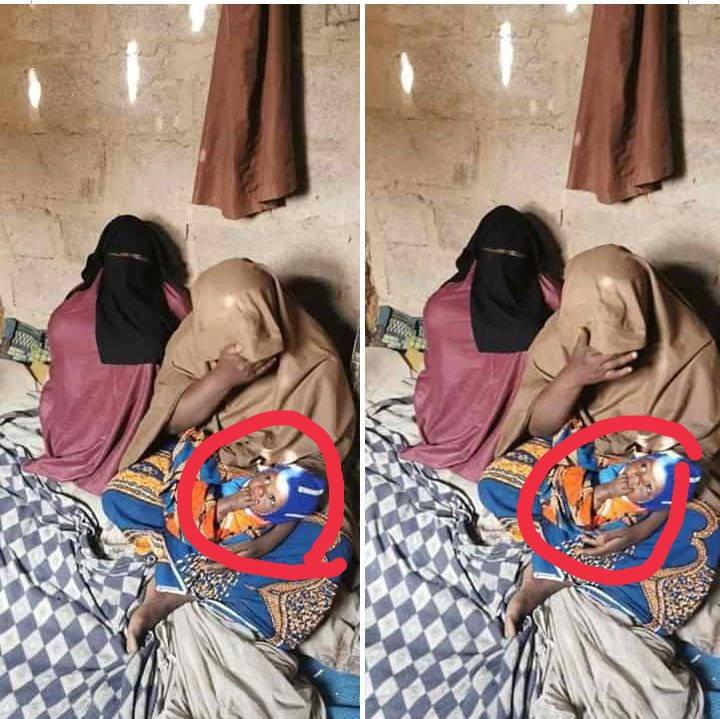 Najja'atu was afraid to tell anyone, but she began falling sick. One day she visited her elder sister who is married, the sister told her she should be taken to hospital for a better medical check-up, but Najja'atu said her mother does not have the money to take her to a hospital, but used to buy medicine for her from a nearby chemist. The elder sister said she would pay the hospital bill. After blood and urine tests at the Tafasa hospital in Dawanau town, Kano State, Najja'atu was confirmed to be pregnant. Upon hearing the bad news, Najja'atu failed down unconsciously.

After Najja'atu regained her consciousness, she narrated all that happened between her and Malam Abdullahi. Her father immediately reports Abdullahi at the Dawaki Police station, who arrest Malam Abdullahi.

At the police station, Abdullahi pleaded guilty and begged the parents not to expose him. The father of Najja'atu transfer the case to Bompai police station, in Kano State. The case was taken to court, but after the first sitting, the case was abandoned for a long time.

After several months, Najja'atu gave birth, and her baby is now four months old. Her parents are very poor, they cannot take care of her and the baby.

Her parents are calling on the Government and lawyers to help them and deal with Abdullahi according to the law.

What can you say about this unfortunate story of Najja'atu?

Content created and supplied by: Zamlist1 (via Opera News )