By Forexnews (self media writer) | 7 months ago

The Katsina Police command has arrested a 13-year-old boy, Abdulkarim Mati, for killing two bandits in the forest. The boy was trained by bandits to use AK 47 rifle and he confessed to killing the two elderly bandits because they bullied him. 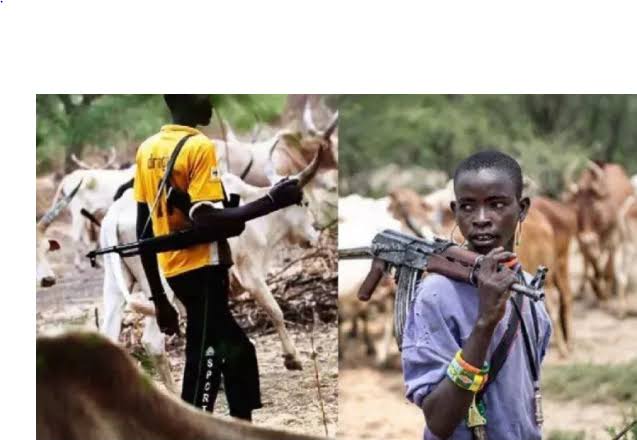 Based on reports, Abdulkarim Mati was an errand boy to bandit leader, Ardo Nashaware. According to Gambo Isah, the spokesman for the Katsina Police command, Ardo Nashaware lives in Birnin Magaji forest, Zamfara State.

On Saturday, the Police spokesperson said that the 13-year-old ran away from the forest where he killed the two bandits and officers arrested him at his hideout.

After he was arrested, Mati confessed to killing the two bandits and he narrated how he joined the bandits. 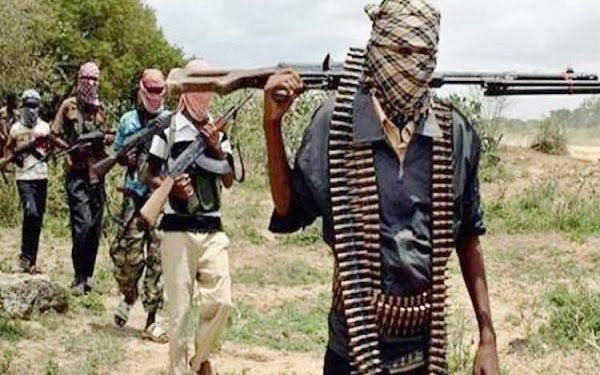 He said, "I was taken away by bandits from my parents under the guise that I would assist in taking care of cows for my masters. Instead, I was trained how to handle and operate AK-47 rifles and serve as a guard for kidnap victims.

The confession was confirmed by Gambo Isah, the police spokesperson. The command was also reported to have arrested Lawan and Shu'aibu, two suspected bandits said to be terrorising the Batsari Local Government Area of the state.