Okada Ban: Why The Gruesome Murder Of CSP Abonde Should Make Lagos Government To Thread With Caution

By ExposeNews (self media writer) | 1 month ago

It was exasperating to hear about the violent attack on Police officers performing their civic duty and the gruesome murder of a Chief Superintendent of Police, Kazeem Sumonu Abonde. The late Abonde was among a team of police officers who clamped down on motorcyclists who had flouted a ban and defiantly operated on Ajao Estate in Lagos State. 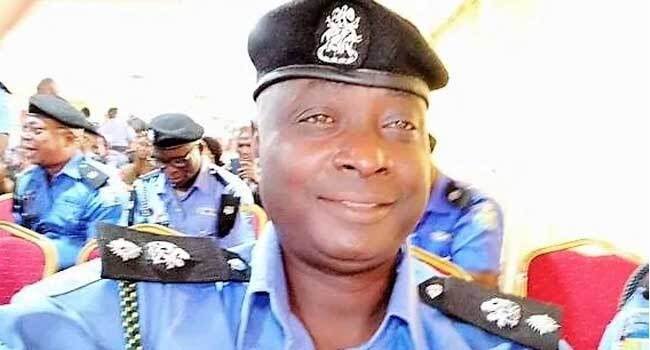 The purpose of the raid was to curtail nefarious activities in the area and arrest those responsible for propagating these activities. The operation was going on smoothly with a handful of suspects arrested until an angry mov attacked the police team with clubs, guns and matchetes. Unfortunately, CSP Abonde was murdered during the attack while other officers suffered varying degrees of injuries.

The tragic event can be linked to the Lagos State Government's insistence to gradually do away with commercial motorcycles and tricycles( Okada and Keke) from the state. However, questions remain as to whether they have what it takes to stomach the animosity and resistance this will likely come with. 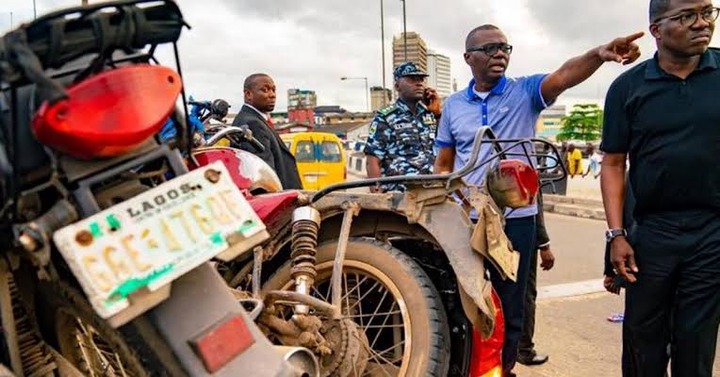 Lagos State have for a long time flirted with the idea of banning commercial motorcycles from the state. From Bola Tinubu to Ambode to Fashola and now Sanwo-olu, the ideas is that putting an end to these means of transportation could go a long way in curbing the enormous security challenges faced by Nigeria's most populous city.

However, so far the ban has been almost an exercise in futility and also a seemingly bigger threat to security. Thousands of household in Lagos State depend on the income fetched from commercial motorcycling and with no other avenue for employment, it is obvious where the resistance is coming from. Resistances, like the one that occurred on Thursday and took away the life of CSP Abonde, can come at the expense of those enforcing the ban.

While the government is trying hard to curb the security challenges associated with commercial motorcycles, they should also weigh the impact their decisions could have on the populace who are dependent on this means for survival. They should be pragmatic and practicable so as to gain the good faith of the masses. Never again should a law enforcer be murdered cold-blooded while doing his civic duty.