By SimplyTaiwo6 (self media writer) | 1 year ago

It's no longer a news that, the Nigeria police force, Miltary and the DSS with the collaboration of the Joint Security Operatives tried to arrest Sunday Adeyemo alias Sunday Igboho on his way to Lagos from Ibadan on Friday but as fate would have it, he was able to defend himself with the help of his followers. He was claimed to be on his way to visit another Yoruba elder statesman and Politician, Chief Ayo Adebanjo before he was cornered. 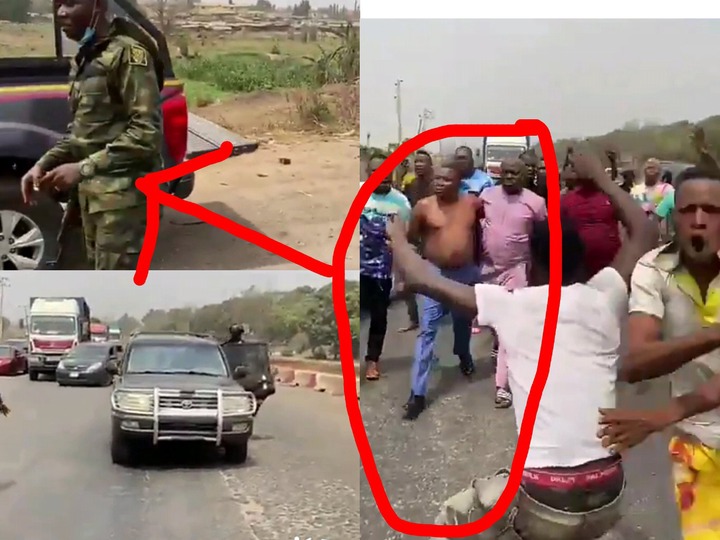 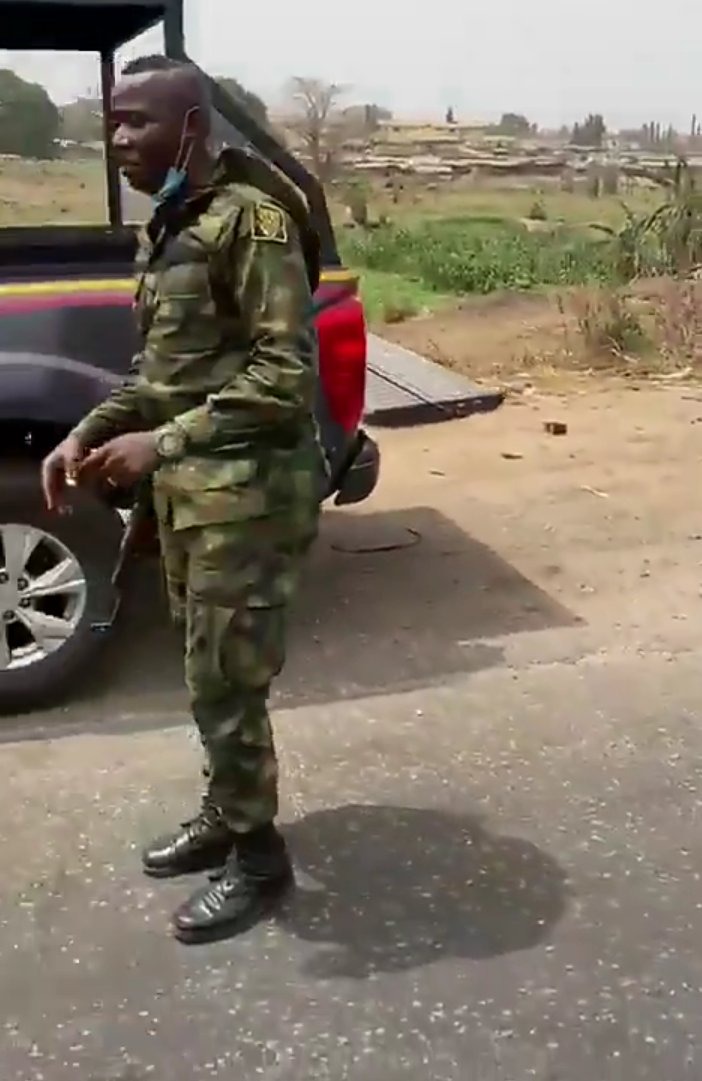 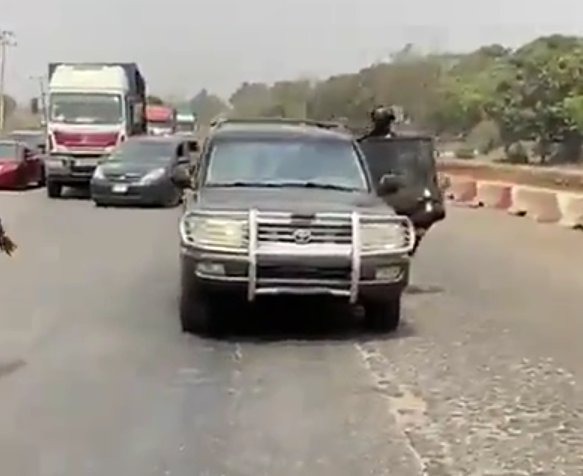 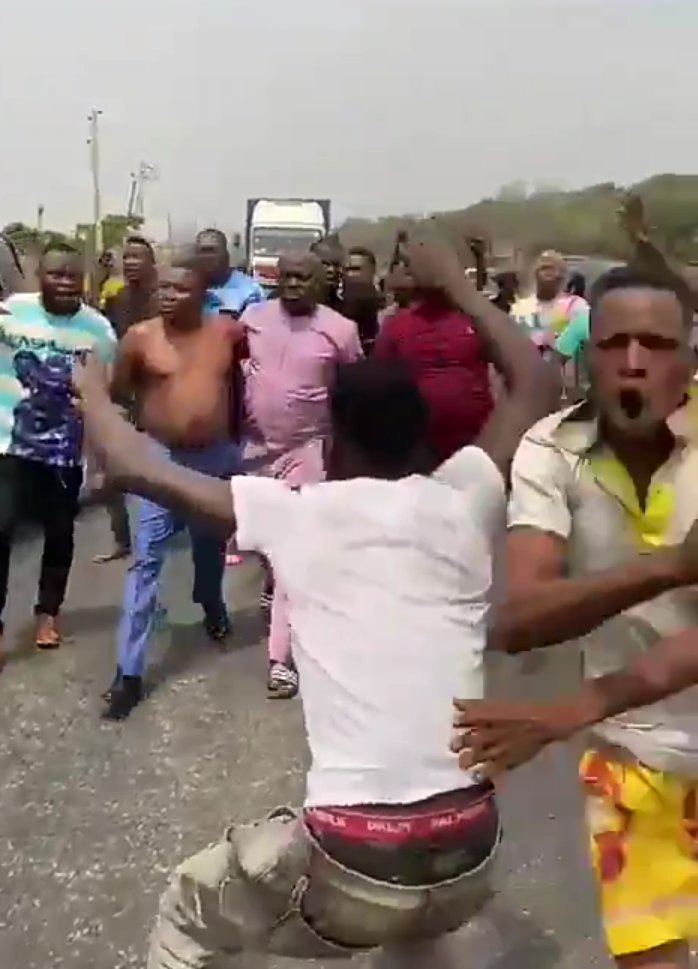 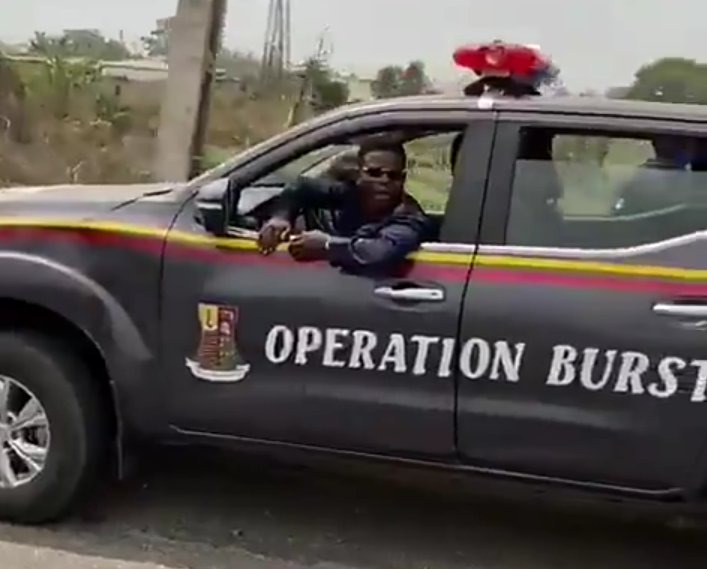 After the news of the attempted arrest broke out, a lot of people have reacted to it and gave their opinion of what they think about the arrest. From my observation, a lot of people seems to be against the idea of arresting Sunday Igboho because a lot of people thinks he hasn't done anything wrong as he is just trying to protect the interest of the Yorubas and also save them from killer Fulani herdsmen. 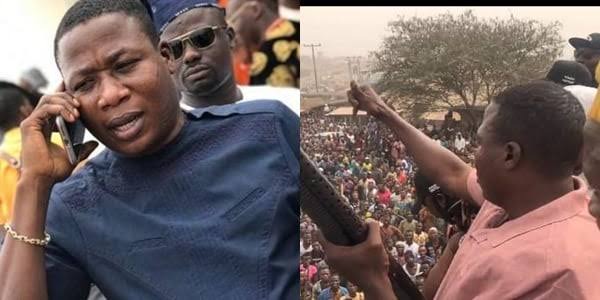 But, I'll tell you blank and clear that I'm fully in support of the Nigerian forces for trying to arrest Sunday Igboho and I have my reasons, so read my opinion but you start insulting or raining abuses on me. 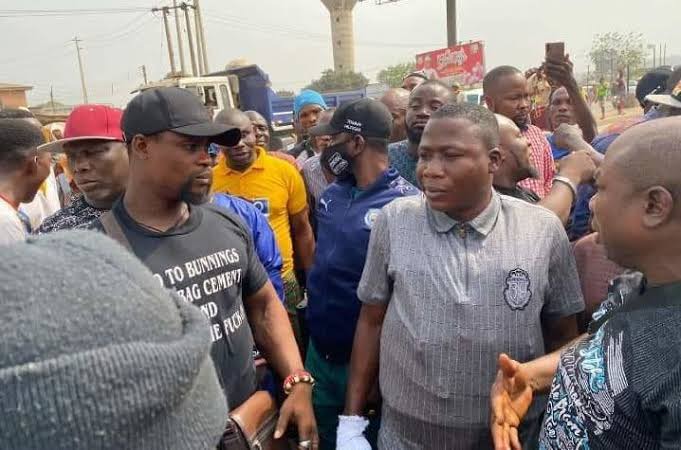 Like Seriously, I use to be a patriotic and faithful supporter of Sunday Igboho because I think he is fighting for the freedom of all Yorubas of which I'm a proud and bonafide yoruba. But, after seeing the aftermath of his action in Igangan and a community in Ogun State, I began to lose interest in his dream because I think what he is fighting for is capable of ruining the unity of this country. 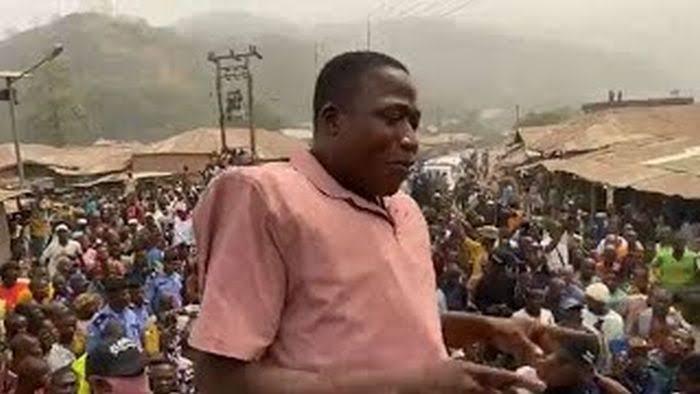 Recall that, it was after his visit to Igangan that the palace of the Seriki Fulani was burnt down and it was also on his visit to Yewa in Ogun state that another properties were also burnt down of which all of these things were pointed to him and his followers. 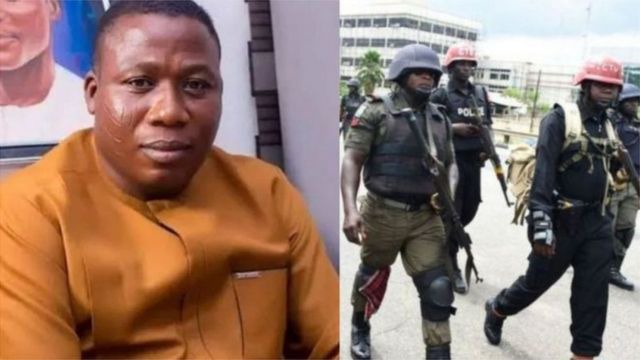 With all of these things listed out, the police were right to have gone after him as his actions have one way or the other affect the unity of this country. What's your opinion about this article? Comment below and share to others.