Reason Behind the N20 million compensation to EndSARS victims

By NewsTori (self media writer) | 1 year ago 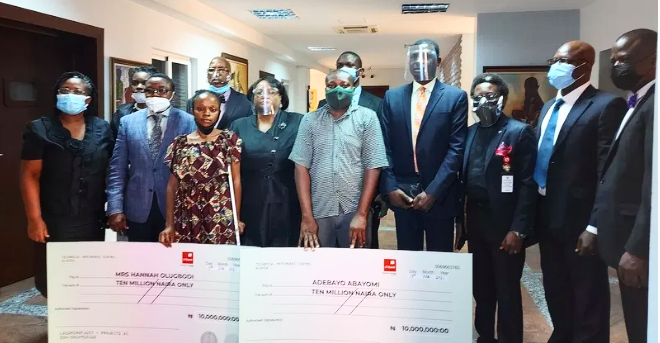 It is almost four months since the Lagos State Government constituted a nine man judicial panel of enquiry and restitution to investigate cases of alleged Police brutality in the State especially during the EndSARS protest. 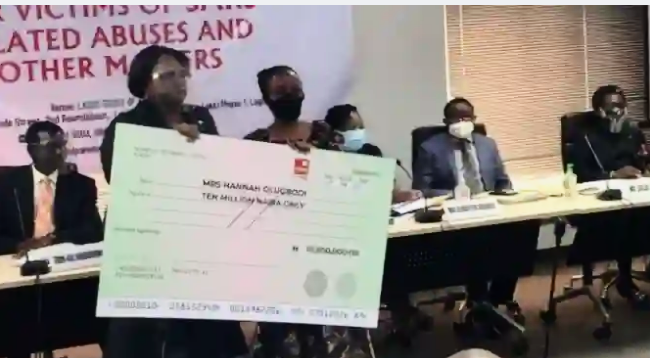 On Friday, 19th of February, 2021, Kudirat Abayomi and Hannah Olugbodi have finally been awarded monetary compensation by the panel. In the petition involving Late Mrs. Kudirat Adebayo Abayomi who was said to be killed by a stray bullet by SARS officers in April 2017, the panel recommended the prosecution of the airing Police officer with N10 million naira awarded to her family as compensation. In addition to this, there will be scholarship for her children while the Police have also been directed to issue a letter of apology to the family.

The second petitioner is Hannah Olugbodi, a 35 years old hair dresser who was also hit on the leg by a stray bullet fired by SARS officers in 2018. For this, she was admitted at Lagos University Teaching Hospital for 6 months after which she ended up walking with the aid of crotches, she was also awarded the sum of N10 million naira.

The chairman of the panel, Rtd. Justice Okuwobi saids the compensation became necessary to help the victims in their recovery process as well as give them the justice they deserves.

Since the panel started hearing cases last year, the decision to award compensation to Kudirat Abayomi and Hannah Olugbodi appears to be a first major move to ease the pains of victims that submitted petition.

Content created and supplied by: NewsTori (via Opera News )