By Ojochenemi (self meida writer) | 1 months

It is often said that several days for a thief and one day for the owner, so is the story of One, Yusuf Abubakar, a notorious kidnap kingpin from Taraba state. 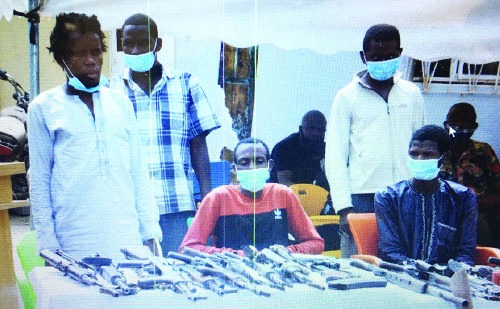 Yusuf, who recently met his waterloo is said to have made fortune from the kidnapping business to the extent of establishing a POS venture from the proccced of his illegal dealing.

According to sunnewsonline, the suspect led a gang of 8 Kidnappers to abduct a member state house of Assembly where they wrecked about 30 million naira from the ransom received.

The suspects confessed that his gang derived joy from kidnapping politicians rather than common people in the society because the politicians do not waste money releasing money to them.

"But we specialized in kidnapping big people like politicians because they have money and they don’t like to suffer." he said.

According to him, once they made demands from them, money would come out immediately.

"Anything you tell them to pay before you will release them, they pay immediately." he said.

Yusuf and his gang members who are currently in police custody have been in the wanted list of Intelligence Response Team before their arrest.

According to him, he started kidnapping business in order to escape poverty, and that several people that went into it is because of the harsh economic situation of the country.

He explained how he used huge amounts of money to set up a POS business after he contacted someone to open it for him. 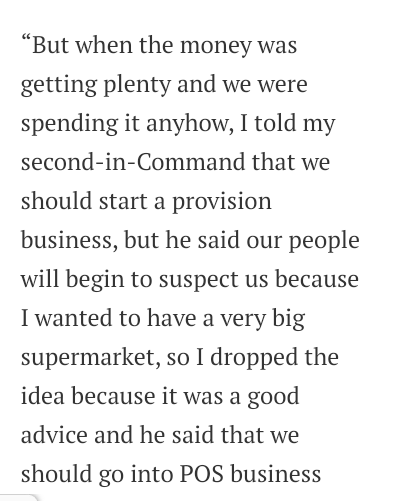 He said since he started abducting he has not suffered any more.