Today's Headlines: Many Dead In Benue Fresh Gunmen Attack; Fuel Subsidy to Go In Second Half Of 2022

By WaterNewsGo (self media writer) | 24 days ago 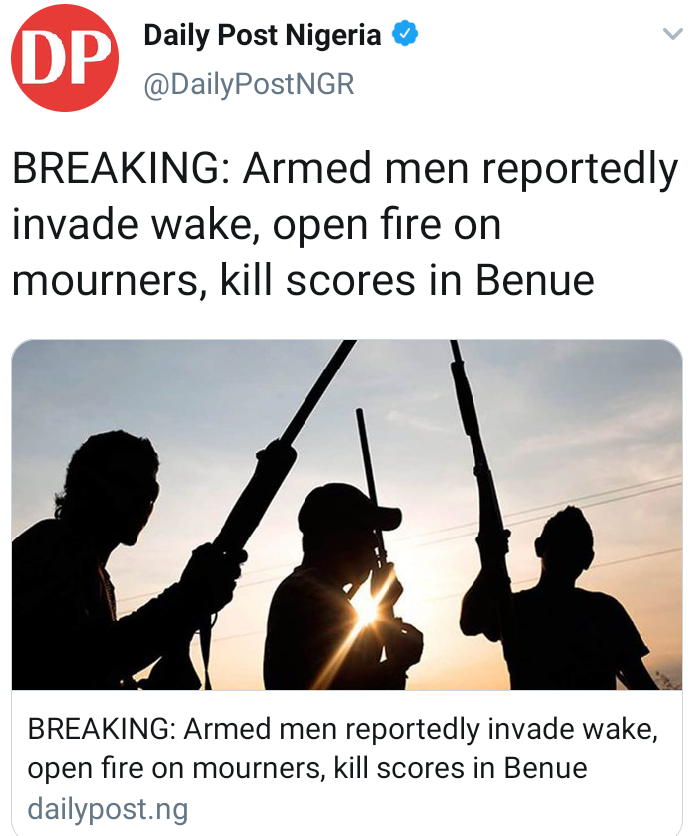 DAILY POST learnt that the incident which occurred Saturday morning, at the wake-keep of one Mama Sule Achin Adigi, left many dead while scores sustained various degrees of injuries.

A resident of the community, Mr Jiji Jack confirmed the development in a post on his official Facebook page. 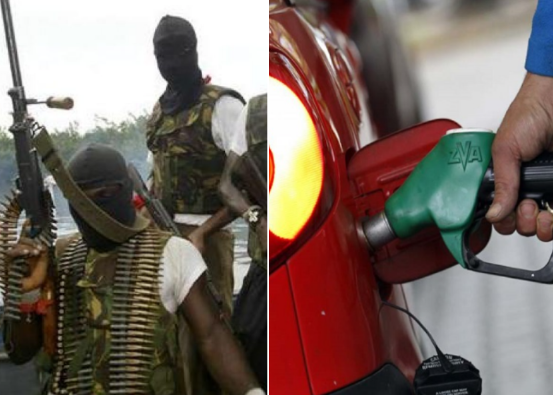 The federal government has explained that the current subsidy regime on petroleum motor spirit (PMS), which is covered under the ‘Cost Recovery’ mechanism of the Nigerian National Petroleum Corporation (NNPC) would end in the first half of 2022. 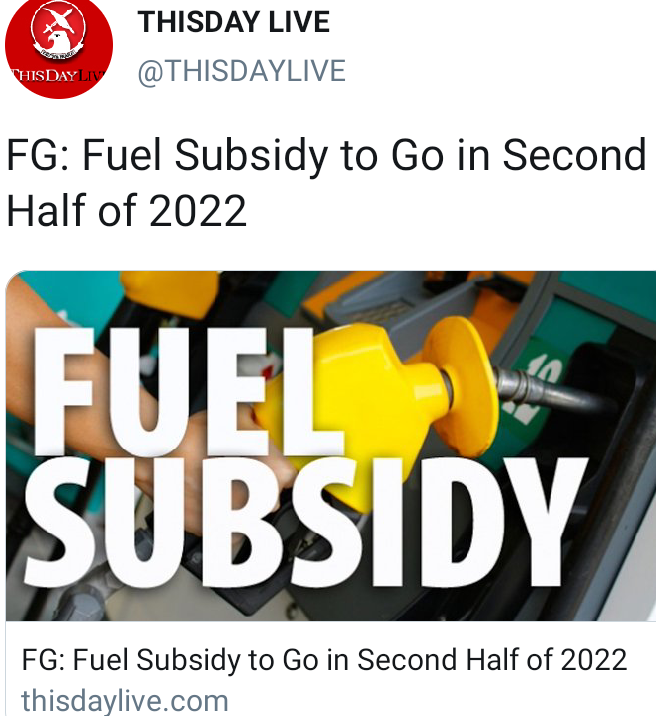 The Director General of the Budget Office of the Federation (BoF), Mr. Ben Akabueze, disclosed this in Abuja yesterday during an interactive session with journalists, civil society organisations and other stakeholders on the 2022 budget proposals.

Akabueze explained that fuel subsidy exerts enormous strain on government finances and does not benefit the poor for which they are targeted, adding that the elite enjoy 80 per cent of subsidy.

A chieftain of the Peoples Democratic Party, Chief Olisa Metuh, has appealed to the All Progressives Congress candidate in the just concluded Anambra governorship election, Andy Uba, to rescind any decision rejecting results of the election. 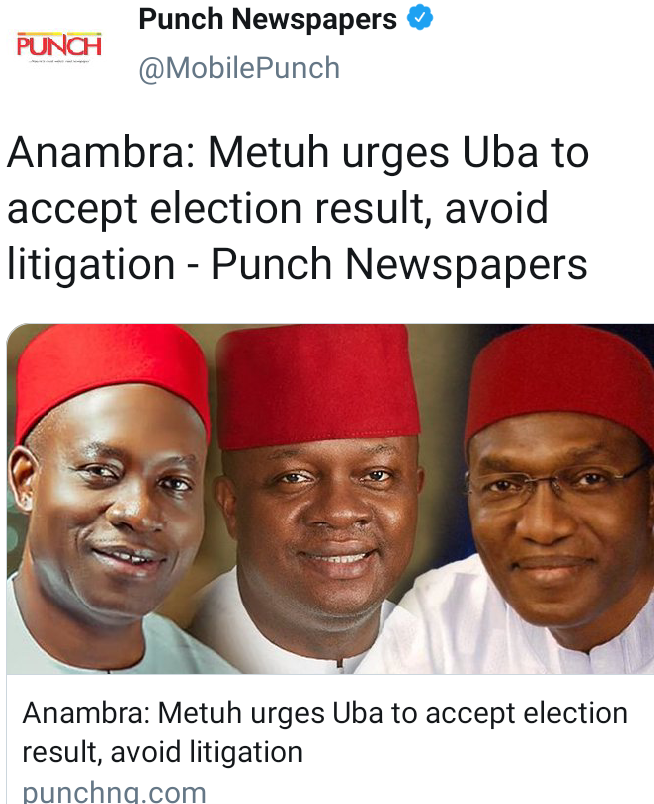 Metuh, who was former National Publicity Secretary of PDP, also urged Uba not to set the stage for prolonged litigation over the outcome of the election.

He made the appeal in a statement by his Special Assistant, Ebiloma Abdullahi, in Abuja on Friday.

Metuh said that he was not contesting the inalienable right of a participant to protest the outcome of any electoral process.

60-year-old woman stabbed to death 3 years after only daughter was raped, murdered in Ondo

Within three years, a 60-year-old mother, Mrs Yemisi Ajayi and her 20-year-old daughter, Fionna Oluwaseun Ajila, were gruesomely murdered in cold blood at their Akure residence, the Ondo state capital. 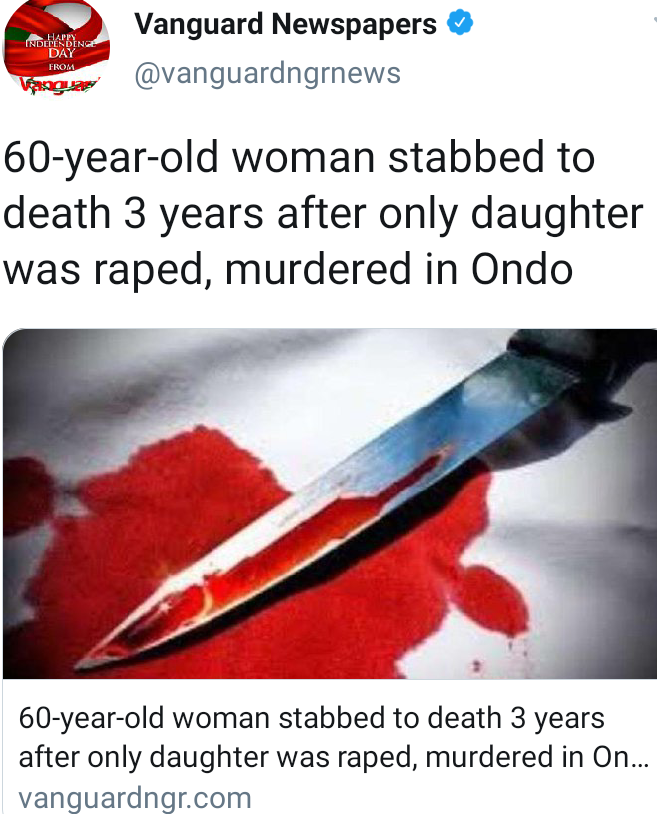 The daughter, a model was first to be raped and stabbed to death even while on her menstrual flow by her assailants at their Mary Labake Street off Ijoka Road in the Abusoro area of Akure on October 4, 2018.

She was a graduate of Biological Science at Adeyemi College of Education, Ondo.