By NigeriaPoliceForce (self media writer) | 27 days ago

The Kaduna Police Command had on 26th September, 2021 at about 0300hrs acted on credible intelligence to the fact an eighteen seater bus was conveying a suspected rustled cows heading to yet to be identify destination along Barde –Keffi road. 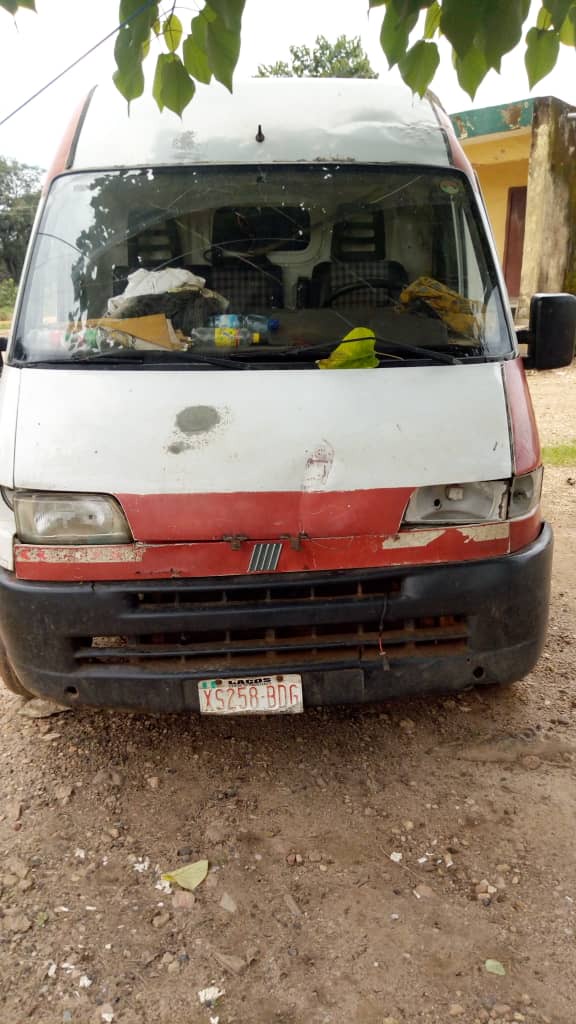 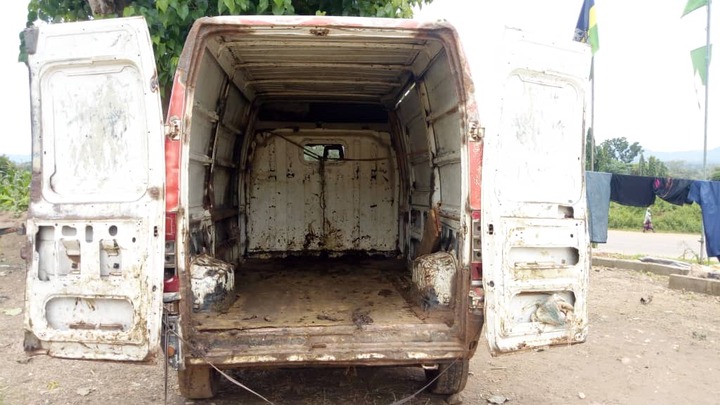 On receipt of the intel, Operatives of the command attached to Kafanchan Division swung into action and succeeded in intercepting the said vehicle and arrested the following suspects; (1) Dahiru Usman (Driver) (2) Jibrin Idris of Toro LGA Bauchi State (3) Musa Isiya (4) Anas Dahiru and (5) Hussaini Damina of Damina village who is a notorious Kidnapper who have been on the Command's wanted list. Thirteen (13) rustled cows were recovered from the suspects. 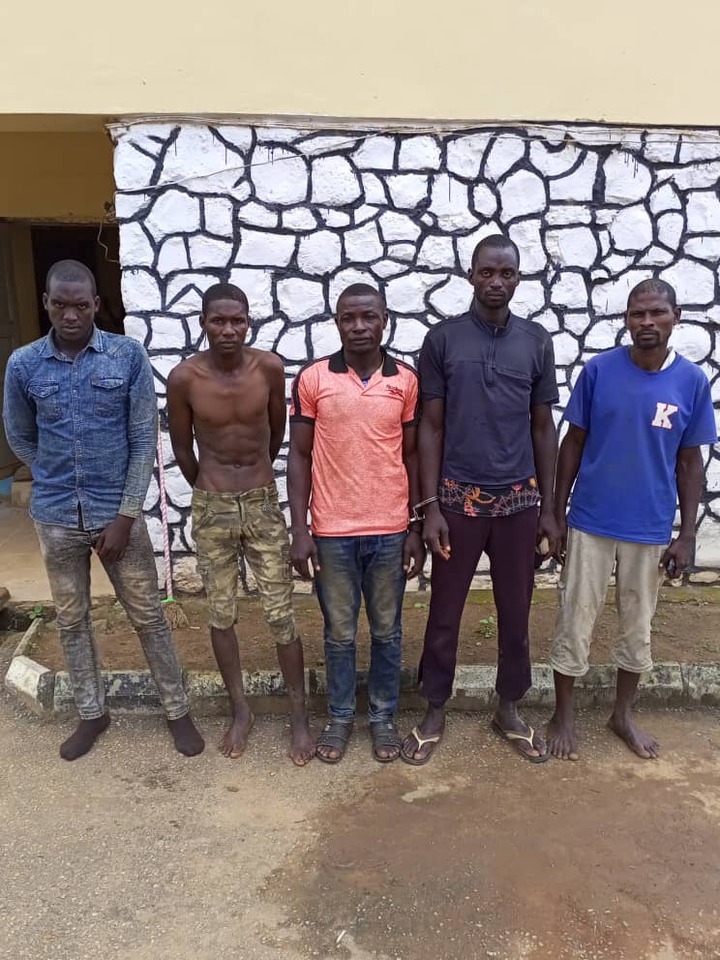 In the course of investigation the suspects confessed to the crime and the owner of the cows was identified as one Dahiru Bala 'M' of uddah village thus, the cattle were handed over to him accordingly. 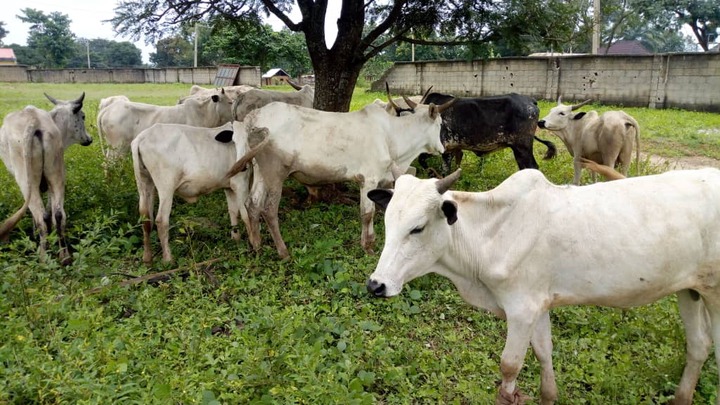 2. FOILED KIDNNAPPING AS ONE BANDIT WAS NEUTRALIZED

On the 27th September, 2021 at about 0030hrs the Kaduna Police Command received a distress call through the Divisional Police Officer Zaria City that some Bandits in large number invaded the residence of one Muhammed Sani 'M' of Nagoyi Quarters, Zaria in their desperate attempt to kidnap the occupant of the House. 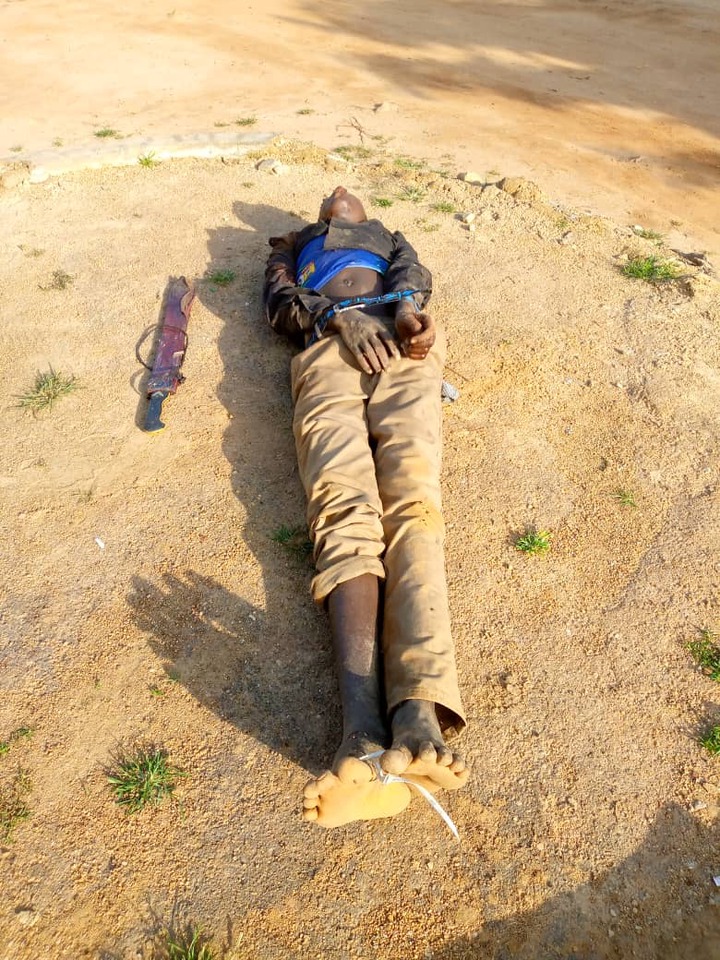 On getting the information the team of Police men alongside members of vigilant services led by the DPO rushed to the area and engaged the bandits in a gun duel which resulted in one bandit neutralized. The remaining others scampered with bullet wounds abandoning their mission. The corpse has been deposited at ABU Teaching Hospital Shika.

The Command is soliciting for support from the public to report any person with suspected bullet injury to the nearest Police formation for prompt action.

FOR: COMMISSIONER OF POLICE