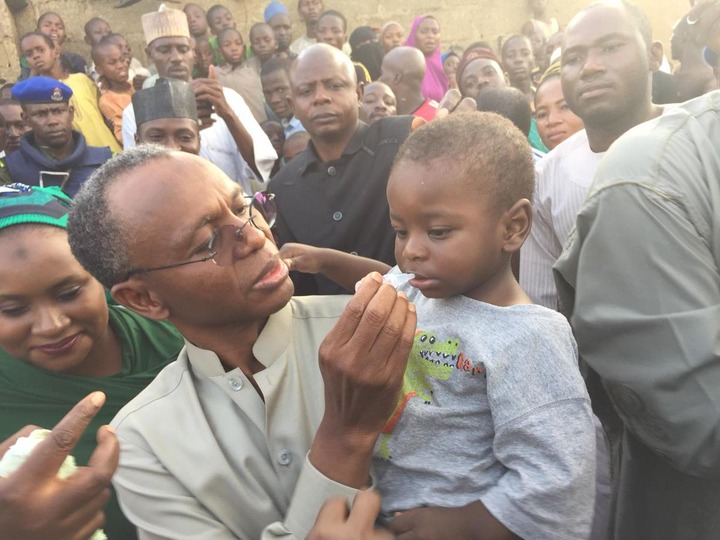 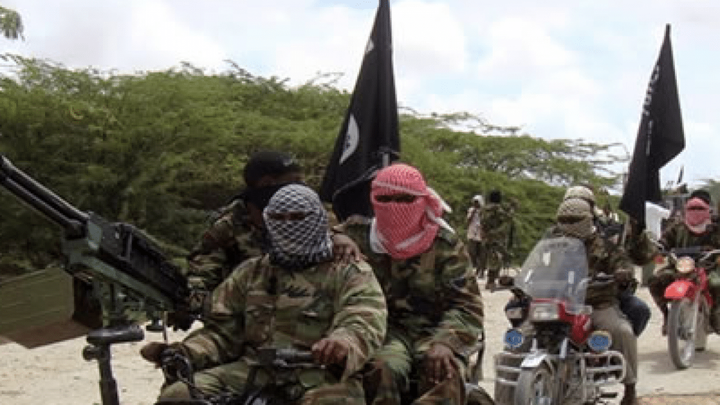 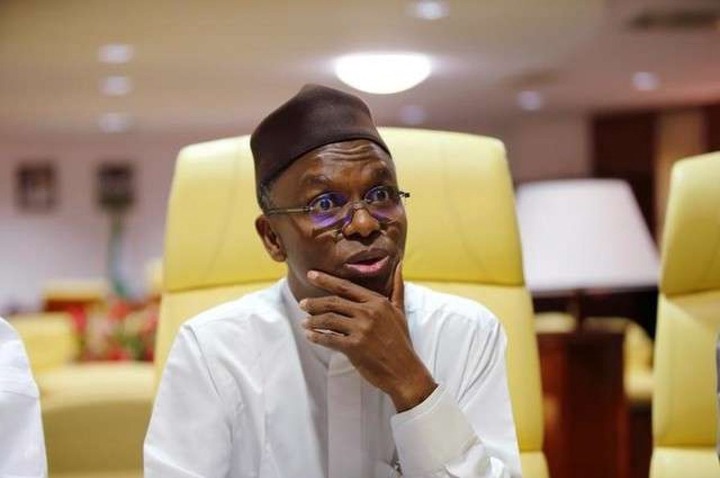 Nigerians know very well that security situation has worsened over the last few months and years as killer herdsmen, terrorists, kidnappers, armed bandits and other criminal elements continue to wreak havoc in some parts of the country.

Apart from Borno State and some parts of the North East region where Boko Haram terrorists operate more, armed bandits and kidnappers seem to hold sway more in the North Western part of Nigeria. Kaduna State has been a hotbed of the armed bandits as they storm communities and schools to kidnap people and students in some occasions. Currently, some of their latest victims are still in captivity with little effort being made to rescue them by the state Government led by Mallan Nasir El-Rufai. Governor El-Rufai is not in support of the bandits that carry out the kidnapping operations and later demand for huge ransom. No, he is highly against them and the evil activities they engage in. However, El-Rufai took a very solid stand that still baffles many Nigerians. He is 100 percent against negotiating with the armed bandits and paying them ransom to secure the release of abducted people in Kaduna State.

What will happen if El-Rufai's son is kidnapped?

Aware of the fact that some people are actually against his uncompromising stand when it comes to negotiating with bandits for ransom, El-Rufai decided to open up. According Governor El-Rufai, he will not negotiate to pay bandits ransom even if his son own son is kidnapped. El-Rufai simply said that instead of doing that, he would simply pray for his son to make heaven in case he does not make if back alive. 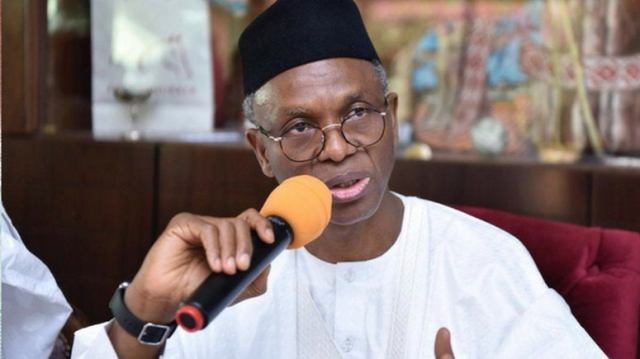 Really? Is Governor El-Rufai for real? The truth is that, many people believe that El-Rufai is saying a capital NO to negotiating ransom with the bandits when they kidnap people simply because it is not his son or children that have been kidnapped so far. Those who hold this view also believe that Governor El-Rufai will act fast and secure the release of his son (or children) if he is the one kidnapped by the bandits even if it warrants swallowing his word and paying ransom to the bandits in that case.

Do you think El-Rufai will fold his hands and watch his son die in the den of kidnappers if his son is kidnapped when he (El-Rufai) has the means and will to rescue his son alive? Well, politicians did not start failing to keep their promises or telling lies today. Politicians have consistently failed to fulfill even their most important campaign promises that convinced people to elect them in the first place. They only use that to get the people to vote them into power and they turn their backs on the people until another election years. Politicians in Nigeria only fulfill their campaign promises that are very convenient for them.

The sad truth is that Governor El-Rufai will most likely swallow his word and do the needful to secure his son's release from the dare devil armed kidnapper if he is abducted. Yes. As the security situation worsens, El-Rufai swiftly withdrew his little so from public school where he had made a public show of enrolling the boy months ago.

The only thing that makes it look like El-Rufai will keep to his word not to negotiate to pay ransom to secure his son's release if he is kidnapped is because his son has not been kidnapped. If El-Rufai gets to that bridge, he would surely cross it by securing his son's release even if it warrants paying ransom. If you doubt it, then let his son be kidnapped first and see what will happen. 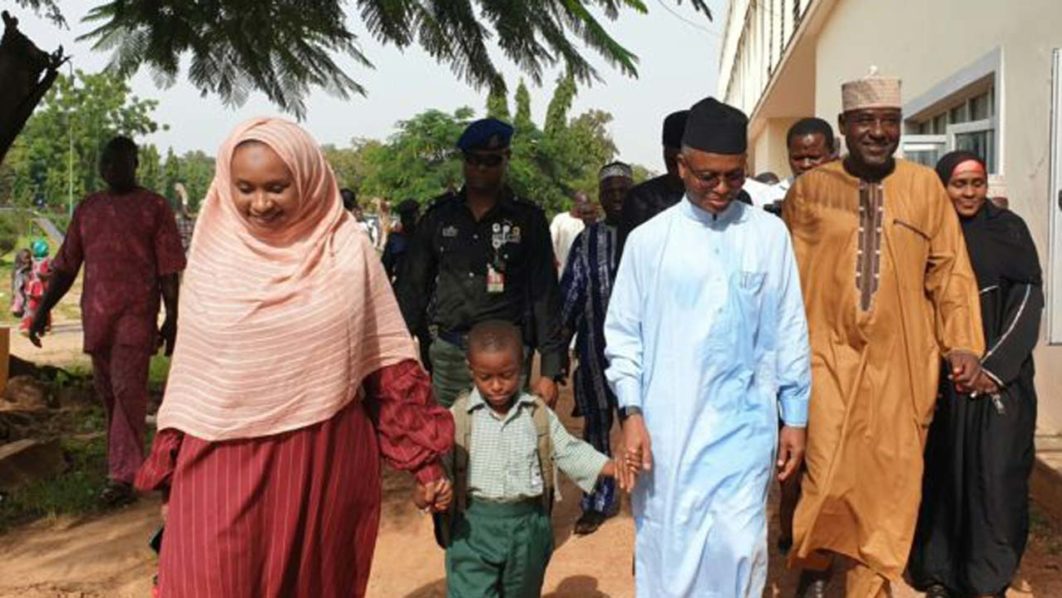