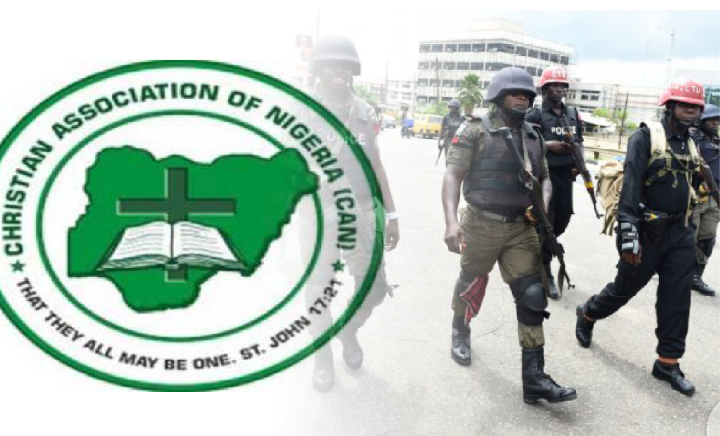 The Christian Association of Nigeria on Friday commiserated with the Sultan of Sokoto, His Eminence Muhammadu Sa’ad Abubakar III, the people and the government of Sokoto State on the recent killing of innocent people and destruction of property by bandits at the Goronyo Central Market in the state. 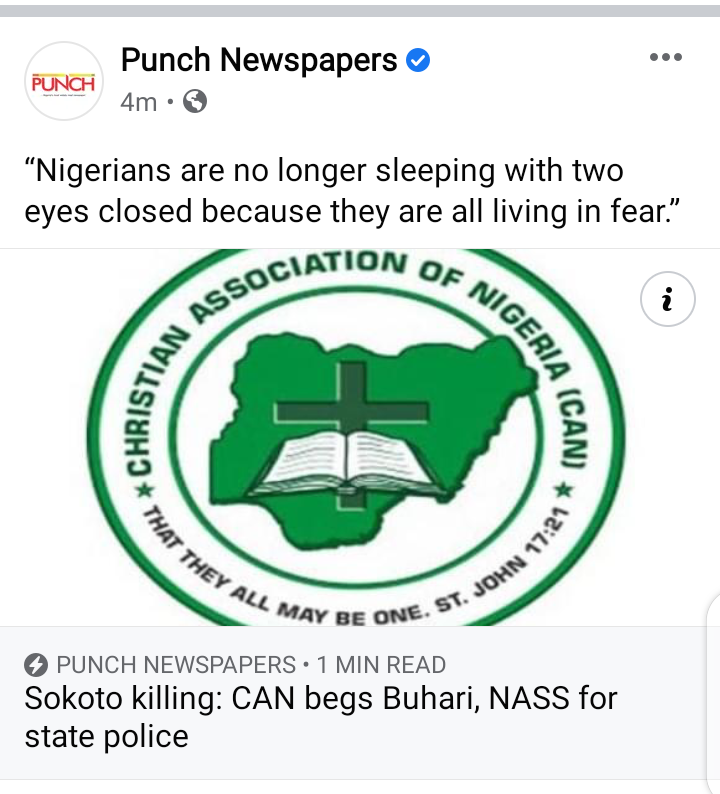 CAN in a statement by its General Secretary, Joseph Daramola, called on the Federal Government to deploy more troops to the state to stop the criminals and their criminalities.

He said, “We are shocked, pained and disappointed with the reported attacks and the loss of many lives despite all the efforts being made by the government to stop these criminal elements amidst us.

“CAN condemns in strong terms the operations of these criminals and tasked security agencies to rise up to this menace before it’s too late.

The gun battle between men of the Nigerian Army who were on a rescue mission and the gunmen at Ayebode Ekiti in the Ikole Local Government area scared road users who deserted the highway for hours. 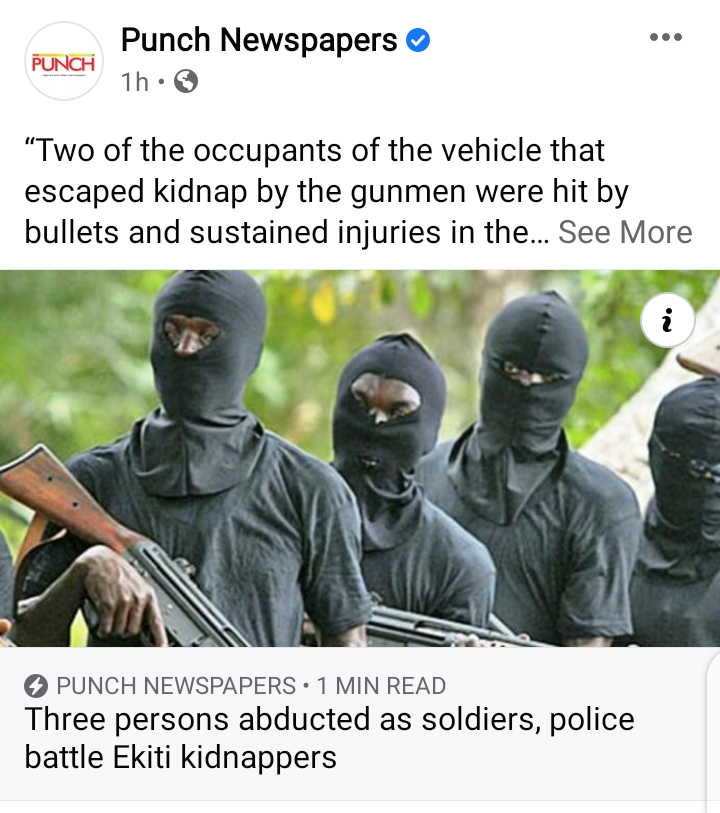 Sources said that those kidnapped were held at Ayedun Ekiti – a town located along the same axis – after the soldiers succeeded in botching the bandits’ kidnapping attempts at Ayebode.

While some sources gave the number of the kidnapped persons in the incident as three, others said four.

State of the Nation: Obasanjo, Aderinokun in closed-door meeting

Akinruyiwa of Owu Kingdom, Chief Olumide Aderinokun was in a closed-door meeting with former President, Chief Olusegun Obasanjo to assess the present situation in Nigeria and plans for the future.

Chief Aderinokun, who is running for the Senatorial seat in Ogun Central, revealed that the Balogun of Owu Kingdom is confident about the tomorrow of the country. 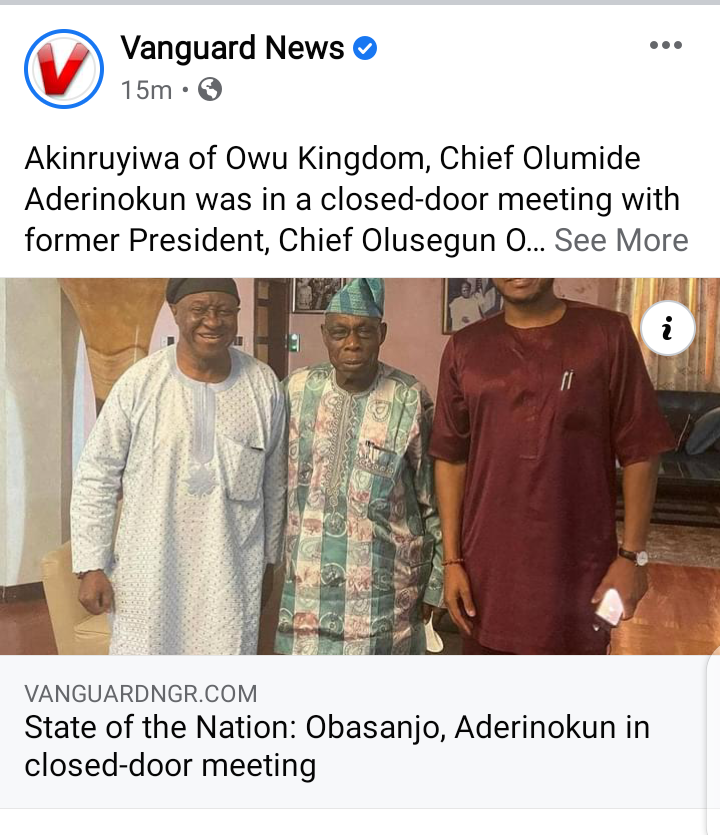 He further disclosed some suggestions made by Chief Obasanjo to improve the state of education, which include privatisation of government-owned secondary schools.

“Recently I and my uncle Chief Kayode Aderinokun visited Chief Olusegun Obasanjo, former president of Nigeria. We had a closed-door discussion about the old, present state and future of the country for over 2 hours,” Chief Aderinokun tweeted.

The Minister of Transportation, Rotimi Amaechi, has announced that the Abuja-Kaduna train service will resume operations on Saturday, October 23.

Amaechi said this while inspecting the damage on the tracks on Friday. 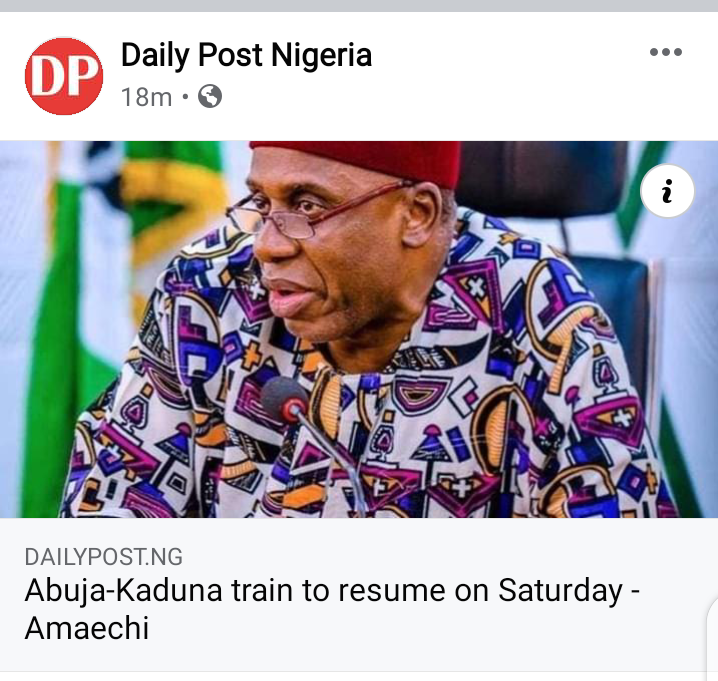 Recall that the train service was suspended on October 21 following an attack by gunmen on the train from Abuja to Kaduna on Wednesday, October 20.

The minister notes that the repairs on the damaged tracks had been completed.

“What is significant is that the repair was done by our Nigerian engineers and completed in record time.