The Story Of Themba Cabeka, The Young Man Who Hung Onto The Wheel Of A Plane For About 11 Hours

By TheQueenHerself (self media writer) | 20 days ago

In search of a greener pasture, there could be challenges and risks one might have to take. Themba Cabeka is a young man who was penniless and dwelled on the streets of South Africa where he was born. 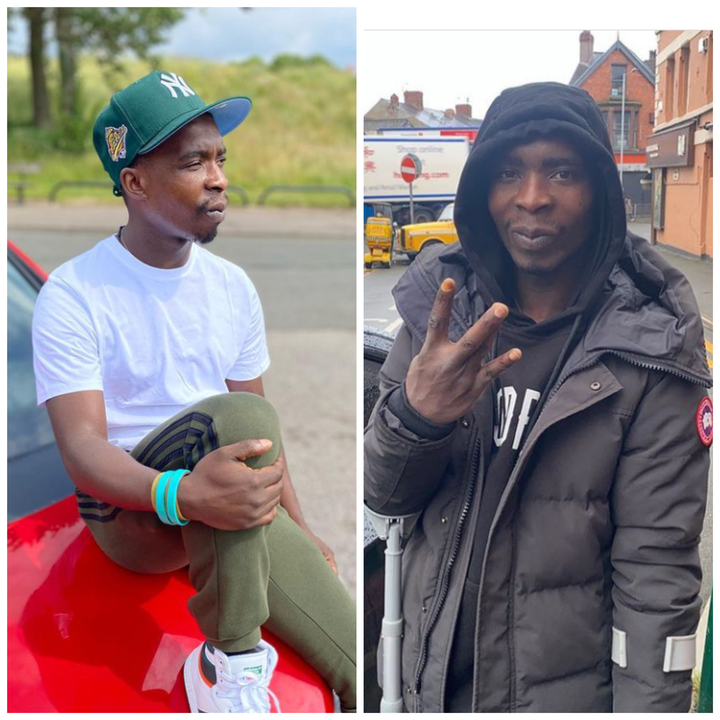 He lost his adoptive mother at the age of fifteen which rendered him homeless for years. He was a friend to Carlito who was also homeless. In 2015, the both friends came up with a plan to escape their predicament.

They had planned to travel to London from Johannesburg by holding onto the wheels of a British Airways flight.

The last day before they were to execute their plan, they destroyed the properties they had in their camp, while assuring themselves that, that would be their last day of being homeless. 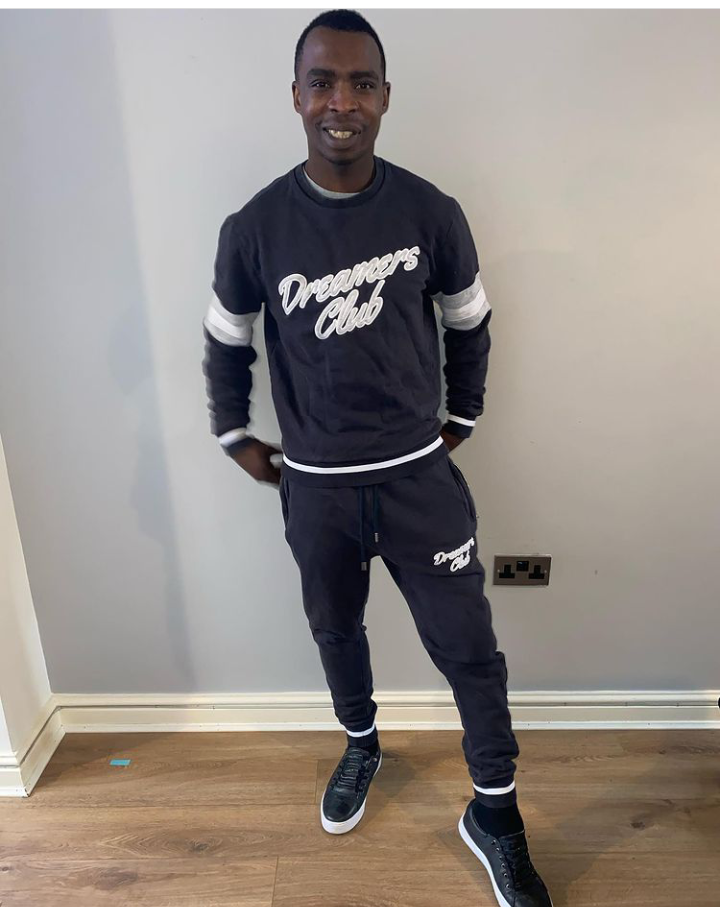 When the plane was about taking off, Themba hung onto the metallic plane interior which caused him burn marks on his hand.

His friend, Carlito who was next to him, told him, "We made it", and he replied, "Yes, we did". That was the last statement they made to each other before they passed out due to lack of oxygen.

When the plane arrived Heathrow, Themba forcefully fell on the floor as the plane was in the process of landing. He regained consciousness and saw two people walking up to check him. They took him to the hospital and found out his blood wasn't circulating, so they tried to help him recover. 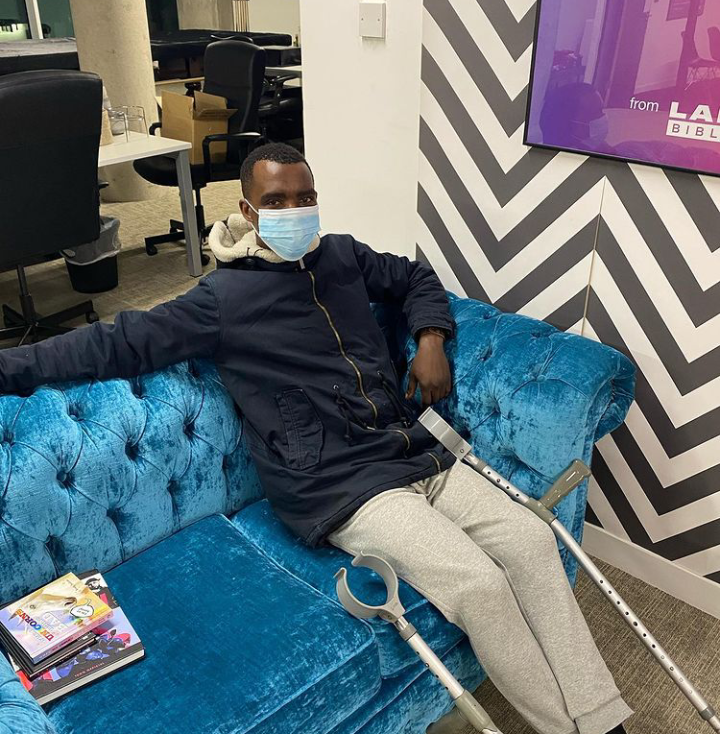 He went into coma for about six months. When he woke up, he couldn't move his body, but was glad to be alive. He was shown Carlito's passport and asked if he knew him, of which he gave a positive answer.

Then the news of Carlito's death was broken to him. Carlito had reportedly fallen on the top of a building during the flight and lost his life. He felt bad about his friend's demise, saying that Carlito would have been glad to experience the success of their plan. 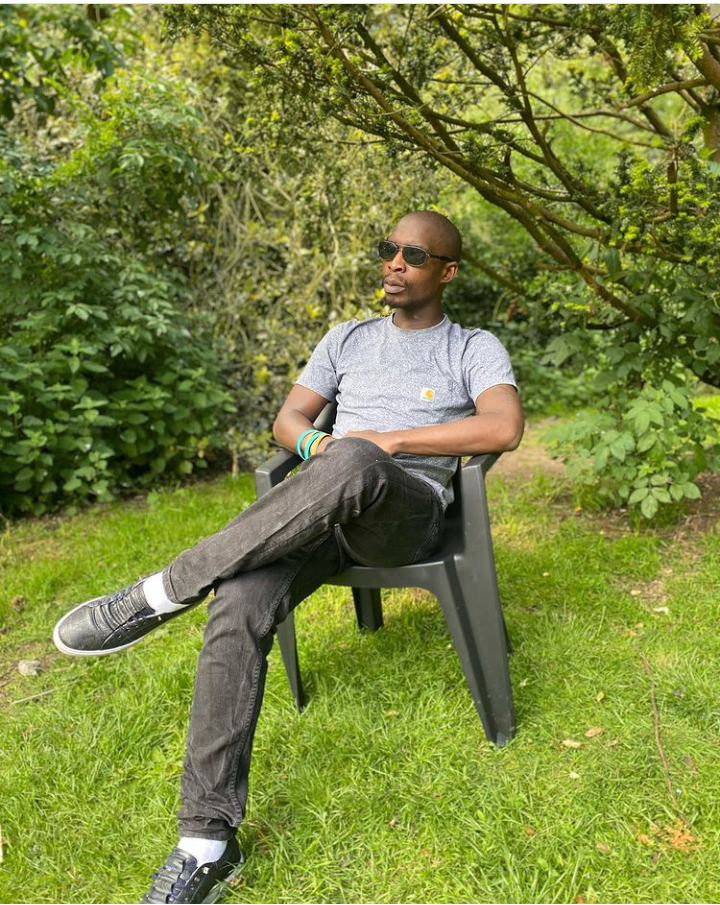 Themba who now resides in the United Kingdom, was granted the right to remain and was being helped by a friend, identified as Gabriel. Through the help of Gabriel, Themba has acquired a permanent apartment in the UK and is striving to make his life better.