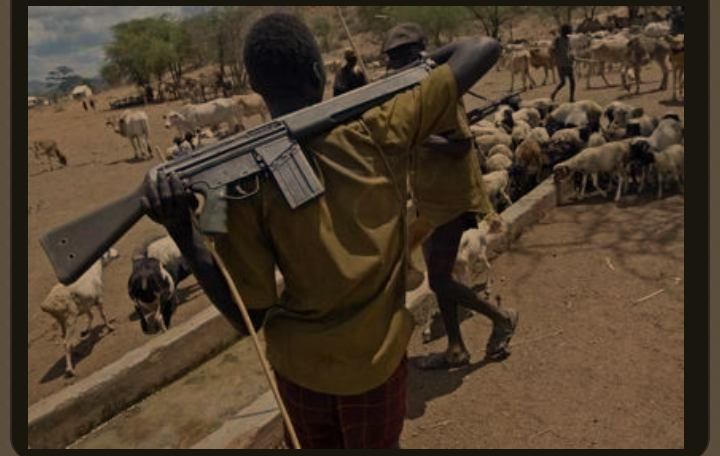 Armed men suspected to be Fulani herdsmen has again attacked Igangan community, in Ibarapa North Local Government Area of Oyo State. The hoodlums allegedly attacked the village on Friday night, killing the Commander of Amotekun in the local government.

This attack is coming barely few months after suspected armed Fulanis invaded the Ibarapa community, killing many people and burning properties worth millions of naira. This recent attack has left people in confusion as the gunmen were said to have dressed in Custom Uniforms. 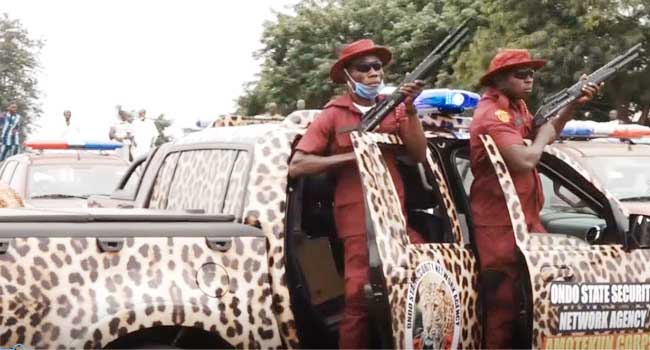 According to sources who confirmed the attack to Vanguard on the telephone, he explained that the sad incident occurred when some men stormed the village in the night, carrying guns and other dangerous weapons and started shooting for over 30 minutes without any reason.

The source told reporters that the gunmen, who were dressed in custom uniforms stormed the village shortly after they were initially repelled by members of the vigilante and local hunters, the source added.

According to the source who pleaded on condition of anonymity, he said, “Information reaching me now reveals that around 8:00 pm, armed men suspected to be Fulani herdsmen again attacked Igangan and shooting for over 30minutes, leaving the people of the community confused as some people said the attackers were Customs officers as they came dressed in Custom uniforms. After several minutes of shooting, they were chased away by local hunters and vigilante after they have killed some people”. 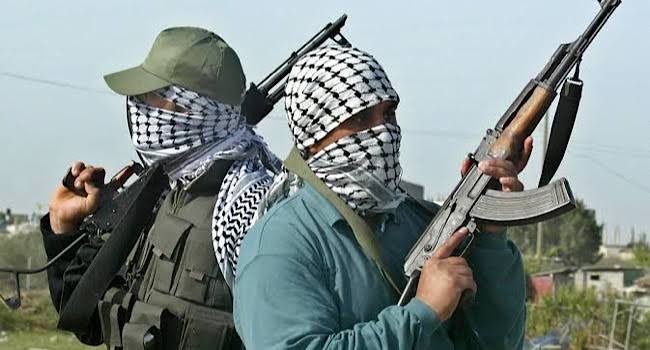 “They ran and stopped at Igboora community, where they continue their shooting and causing confusion everywhere".

Vanguard gathered that some people were also killed in Igboora after the gunmen were repelled from Igangan. the incident also led to the death of one Amotekun operative.

Meanwhile, several efforts to reach the Police Public Relations Officer of the state for comment were not successful as at the time of filing this report.