Four people have been confirmed dead, while three others were injured, following a bloody clash, between Fulani herdsmen and the people of Jankasa village, in Zangon Kataf Local Government Area, of Kaduna State. The incident happened on Monday, October 25. 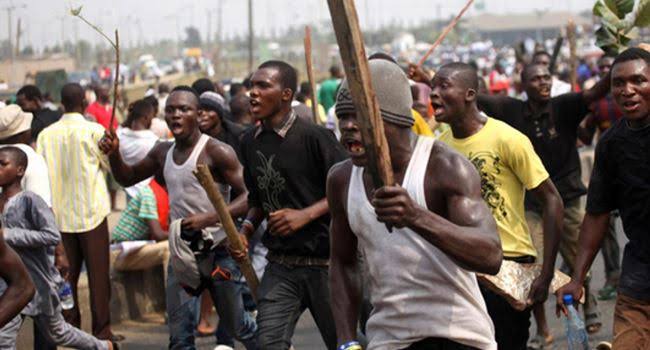 It was gathered that the incident happened along some cattle routes, and it escalated into a fierce fight. It took the intervention of security operatives, to calm down the situation.

Confirming the incident, the Commissioner for Internal Security and Home Affairs, in Kaduna, Samuel Aruwan, said that four people were killed, while many others were injured. He said that the injured persons have been taken to hospital, for treatment.

Channels Television reported that after the incident, some group of armed men also attacked some settled herdsmen at Manchok in Kaura Local Government Area. Security agencies described it as a reprisal attack. The report said that about 13 cows were killed.