Another student kidnapping incident occurred in Nigeria, the third since December last year

By TalkPolitics (self media writer) | 1 year ago

On the 26th, a kidnapping incident occurred in a boarding school in Zamfara State in northwestern Nigeria. This was the third kidnapping incident in the country in three months. According to a reliable report on the 26th, a teacher and parent revealed that a school dormitory in Zamfara State was attacked by suspected armed bandits and hundreds of girls disappeared. In response, a spokesperson for the Governor of Zamfara State stated that after seeing relevant reports on social media, he verified with a policeman who said that kidnappings did occur in the state, but could not provide more details. 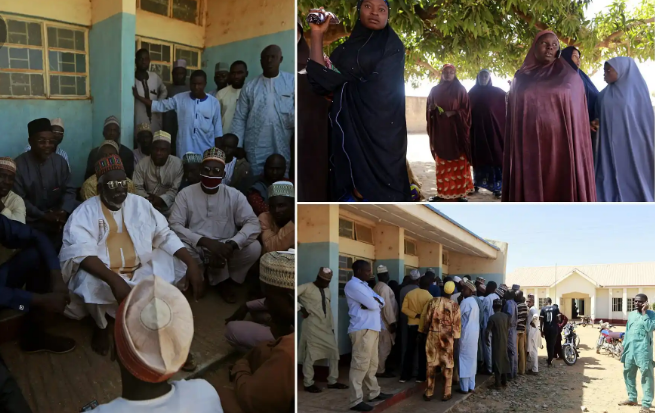 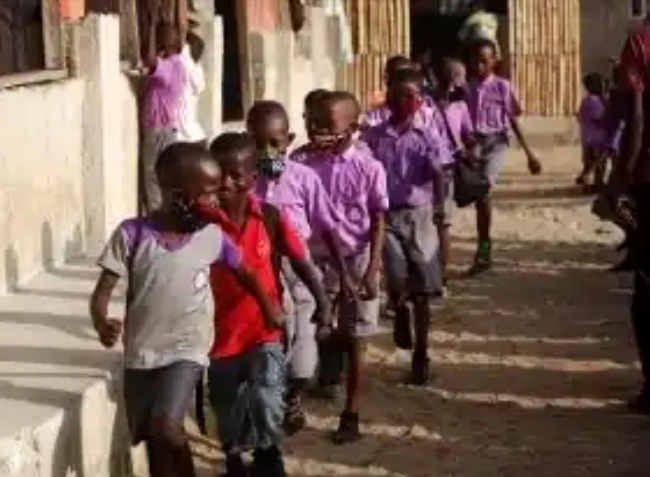 The Washington Post reported that some local residents heard gunshots and calls for help in the morning. It is reported that the police are currently searching the area, but no one has claimed responsibility for the attack. 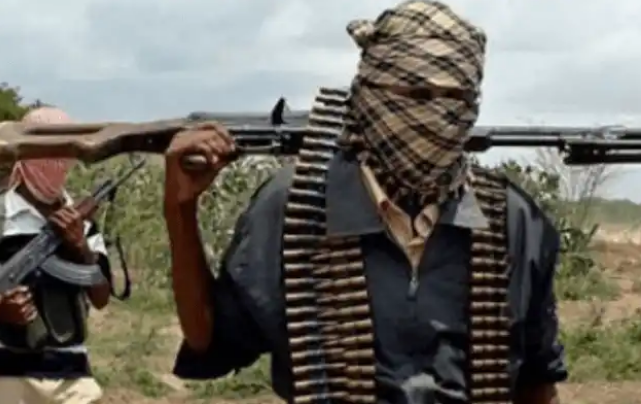 According to reports, this is the third kidnapping incident in Nigeria since December last year. In December last year, a boarding school in Katsina State in the northwest of the country was attacked by the extremist terrorist organization Boko Haram and hundreds of students were kidnapped. Last week, unidentified gunmen attacked a boarding school in the north-central part of the country. In the attack, one student was killed and 42 others were kidnapped. The hostages have not been released yet.