By Iremiposi (self media writer) | 8 months ago

In recent times, insecurity has been a major concern to everyone within the country as the rate at which people get abduct from schools and even homes is alarming with the kidnappers demanding for outrageous sum.

Muhammad Kabir, a young boy, who was kidnapped a week ago in Kaduna has been found dead in a drainage in Kano after a sum of five million naira was paid to his abductors. 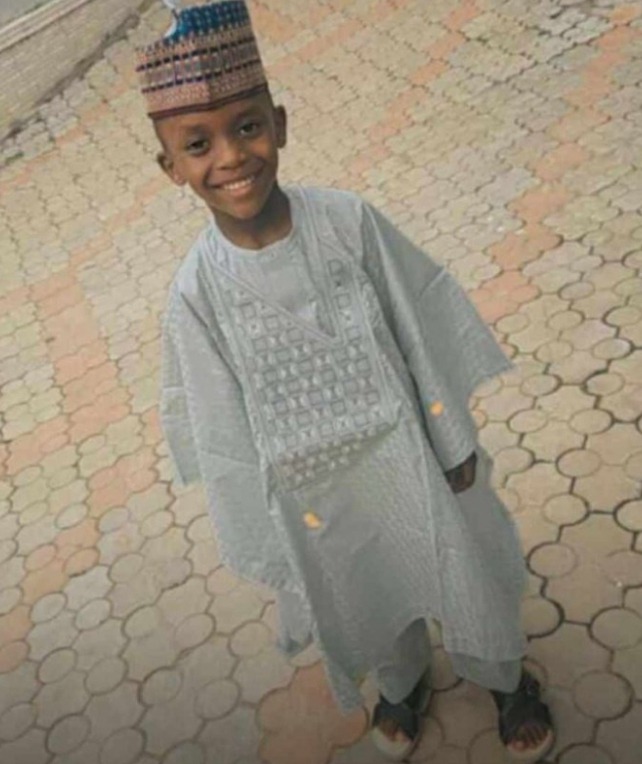 The boy was said to have been conveyed from his parents home in a suburb in the northern part of Kaduna to Zaria and finally to Kano where his remains were found after a week search by his brother, Abdulrahman Kabir Magayaki. 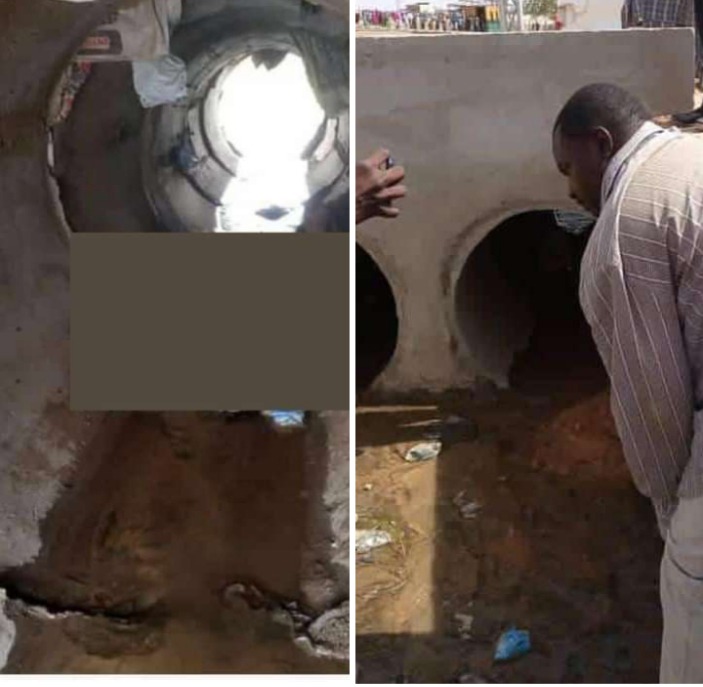 It is however believed that the boy was killed by his kidnappers because he could recognize them. His body has been returned to Kaduna on May 1st to be laid to rest according to Islamic rites. 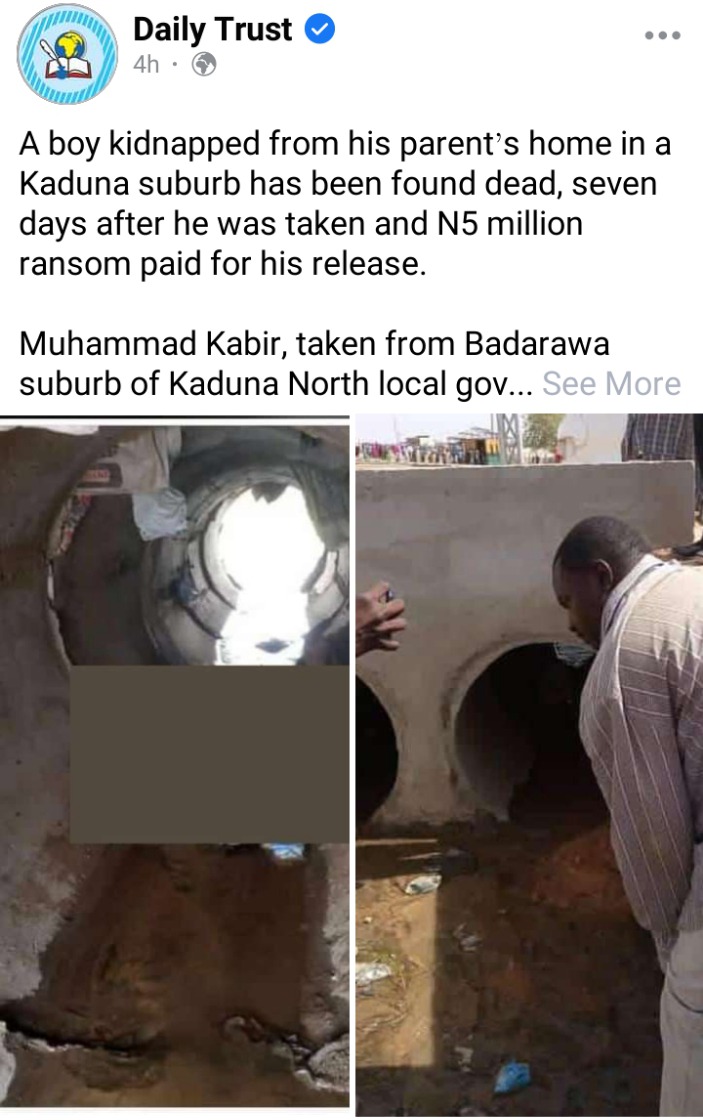 Three suspects including a neighbor to Kabir was said to have been arrested by the state police command for having hands in the little boy's abduction and death.

Content created and supplied by: Iremiposi (via Opera News )