Police refutes claims it is bringing back SARS

By Femfem (self media writer) | 3 months ago

The Nigerian Police has described as untrue claims that it was planning to bring back the disbanded Special Anti-Robbery Squad (SARS). It stated that it had no plans to do that either now or in the future.This was made known by CP 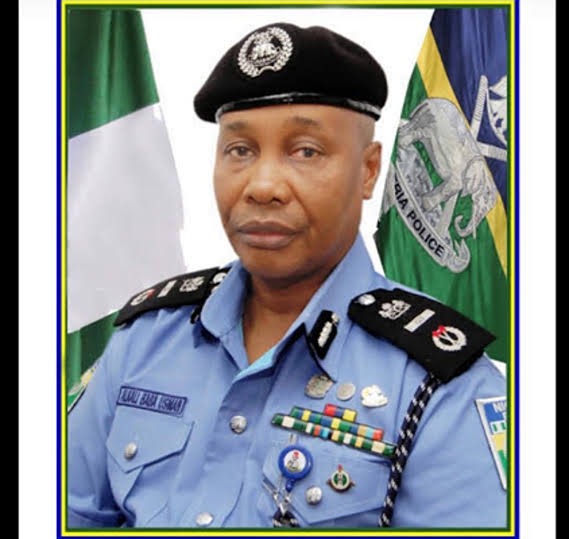 Frank Mba, the spokesperson for the Nigerian Police.

Mba said " The Force wishes to categorically emphasize that there is no plan whatsoever to bring back the disbanded SARS. SARS is gone for good and will not resurrect under any guise whatsoever. The IGP notes that the Force has since reorganized its operational structure to fill the vacuum created by the disbandment of SARS. Consequently, the leadership of the Force is focused on efforts at deepening reforms within the police and bequeathing Nigerians a Police Force that will be more effective, efficient, technology-driven, humane and rule of law compliant".

The spokesperson there said that the IGP urged the members of the public to disregard the report which he described as absolutely false and deliberately intended to misinform the general public.

Recall that there were reports making the rounds that the Inspector General of Police (IGP), Usman Alkali Baba, had ordered the re-establishment of SARS.